A lottery winner said she gave up more than half of her £115 million fortune because of her addiction to "giving others". 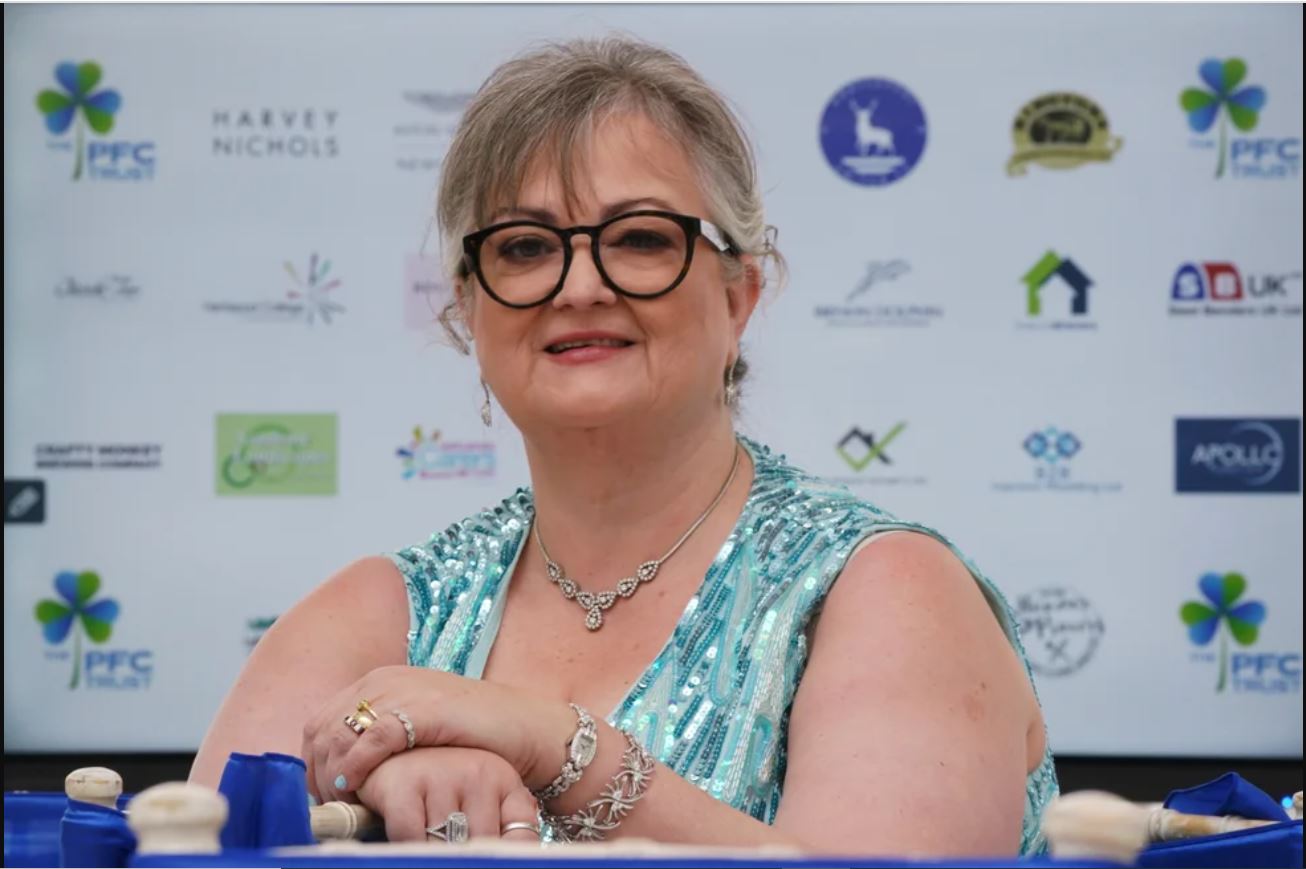 A lottery winner said she gave up more than half of her £115m fortune because of her addiction to 'giving others'.

Frances Connolly revealed that because of this addiction, she had already breached the charitable budget she agreed to this year with her husband and gave up what they were going to donate until 2032.

The 55-year-old social worker and former teacher has set up two charities, one named after her late mother Kathleen Graham in their home country of Northern Ireland, and the PFC Trust in Hartlepool, where the couple lived for 30 years.

And just last Saturday, a fundraiser she organized with 250 guests raised more than £100,000 for the PFC Trust, which supports young local caregivers, the elderly and refugees.

Her family won the EuroMillions in 2019 and immediately gave large amounts of money to friends and family, using a list she had prepared in advance before winning - which she always thought would happen. She joked that she would be worried if her 57-year-old husband saw it.

She said that helping others, whether with money or volunteering her time, raises people's morale during the closure "caused by the Covid epidemic", and added: "The topic excites me and causes addiction, I am addicted to it now."

Connolly has always been passionate about helping others, volunteering in an ambulance since the age of nine and setting up an AIDS helpline while a student in Belfast.

The couple, who have three daughters - Katrina, 34, and twins Fiona and Natalie, 26 - aren't overusing their wealth as Connolly doesn't want to buy a yacht. Connolly drives a second-hand Aston Martin and runs a plastics business, while his wife dedicates her time to trust funds, which have supported community groups to help people start work, purchase electronic tablets for seniors so they can connect with their families, support refugees, and support young people who At a young age.

Although she admitted that she could not "cure poverty" on her own, she created the funds to get the support of others, with the support of the groups working to help her.

At the same time, she admitted that she cannot continue to give as now, so she periodically reviews her spending balance, with the help of her husband.