Netflix loses subscribers for the first time in ten years

After years of conquering users at high speed, the streaming giant Netflix lost 200,000 subscribers worldwide in the first quarter compared to the end of... 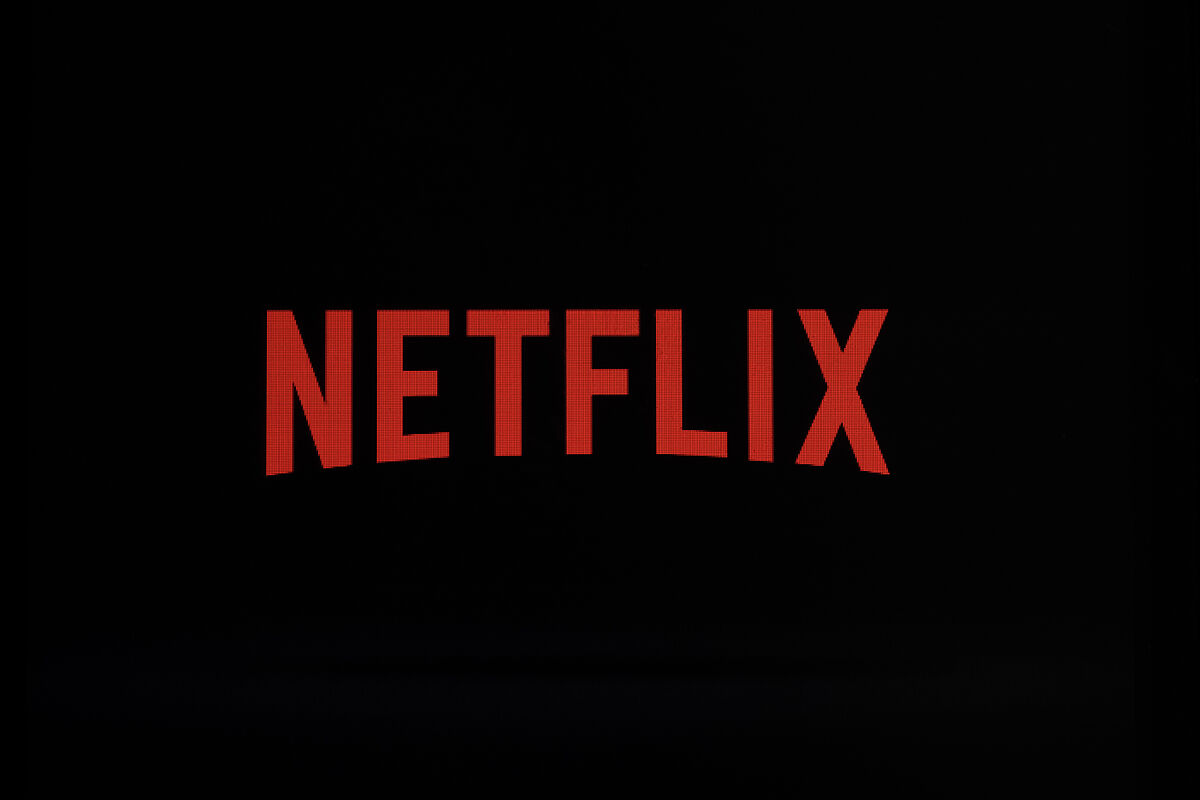 After years of conquering users at high speed, the streaming giant

first quarter compared to the end of 2021

, the first in more than a decade.

And he expects to lose even more in the spring.

on Tuesday after the close of the

. To restore the situation, the pioneer of the sector intends, above all, to avoid the

exchange of identifiers and passwords

, which allow many people do not pay to access the platform.

It has also decided to invest more and more in the

so as not to give up too much ground to the

competition, such as Disney+

"We know that the loss of subscribers is disappointing for

, but we are focused on achieving our objectives and

," said Reed Hastings, manager of the company. Netflix has had higher numbers during the

The market was expecting a correction, but not as strong. The industry pioneer

had planned to gain an additional 2.5 million subscribers

and analysts were expecting even more.

This drop has been due, in part, to the

suspension of the service in Russia

we would have had an additional 500,000 subscriptions

" compared to last quarter, Netflix said in its earnings release.