Political deadlock in Iraq: without a president or prime minister, the desperate population

Six months after the legislative elections, Iraq still has no president or prime minister, due to lack of quorum in parliament. If the delays are always long in the country to form a government,… 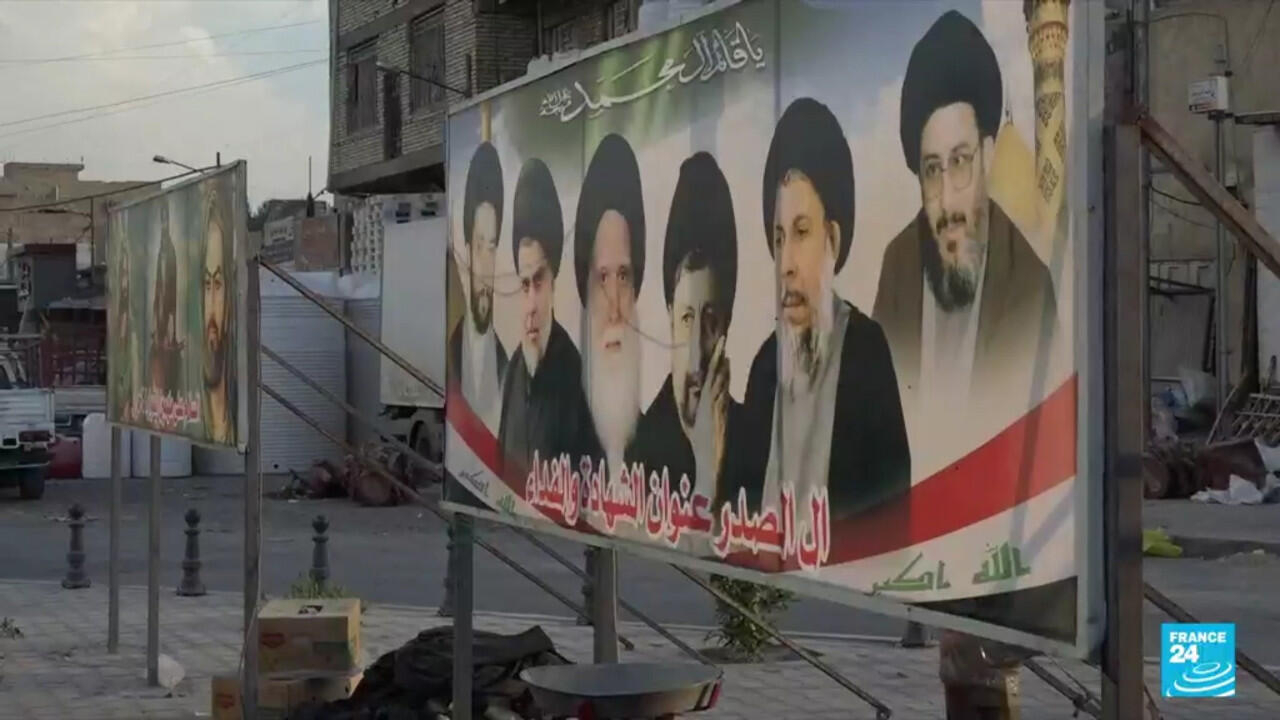 In Iraq, the political deadlock is total.

Six months after the legislative elections, the country has still not chosen its president or its prime minister.

For that, it would be necessary that at least two thirds of the Parliament meet, but with each attempt since the beginning of the year, the quorum could not be reached.

One of the two major political blocs today refuses to share power while the other has enough deputies to block parliamentary sessions.

The country therefore remains at an impasse, and the consequences for the population are palpable.

On the outskirts of Baghdad, Muhannad al-Asadi oversees the construction of new roads.

But due to the political deadlock, many of them are at a standstill.

"Most of the projects that relate to infrastructure, such as roads, sewers, electricity, are financed from the state budget. As the government has not yet been formed, the budget has neither been submitted , nor been approved,” he explains.

In total, thousands of projects are currently blocked in the country, and Muhannad al-Asadi does not hide his weariness.

"We did what we had to do by going to vote. Now it's the turn of the political forces," he said.

"They must get along, form a government and move the country forward!"

>> To read also: "Presidential in Iraq: political divisions reflect the 'global fracture of the country'"

The delays in forming a government are always long in Iraq: five and a half months on average.

It is normally the time for negotiations between the two political blocs, but for the first time in twenty years, these discussions are simply not taking place.

Indeed, the great winner of the elections, Moqtada al-Sadr, does not want to share power and refuses to consult his adversaries, parties close to Iran, including Rule of Law, the party of former Prime Minister Nouri al -Maliki.

"Since 2003, the system of governance in Iraq has been based on a consensus between all the components of Iraqi society, which must all agree with each other", explains Alyah Nosaif Jasim, an MP for this party. .

"Today they want to break with that tradition. Fine. But it's our right to form an alliance of parties, and to boycott parliamentary sessions."

Neither of these two political blocs has an absolute majority to impose its choices.

The country is therefore at an impasse and the population is suffering as a result, particularly in the poor neighbourhoods, where the inhabitants often live waiting for projects that are supposed to improve their living conditions.

"During the elections, we were promised that projects would be launched as soon as the government was formed. For example, they told us that they were going to get rid of a landfill so that we could live normally", testifies Raheem Jasim al -Mosawi, resident of Maamal al-Zawra.

"If you only knew how odors and smoke make us sick!"

There is no guarantee that these promises will be kept.

But as long as the government is not formed, the population will remain without hope of a better life.