Box office anti-record: the third "Fantastic Beasts" showed the worst start at the box office among all films in the series

The third film in the Fantastic Beasts series showed the worst results at the start in the United States of all projects in the film franchise. In addition, the tape was coolly received by critics - they note that the film is devoid of the charm for which the audience fell in love with Harry Potter. The drop in fees was affected by the coronavirus pandemic and the numerous problems associated with the project. Among them are the replacement of Johnny Depp by Mads Mikkelsen and the scandals surrounding JK Rowling. In total, five films were planned within the franchise, but it is not yet known whether the last two will be filmed. 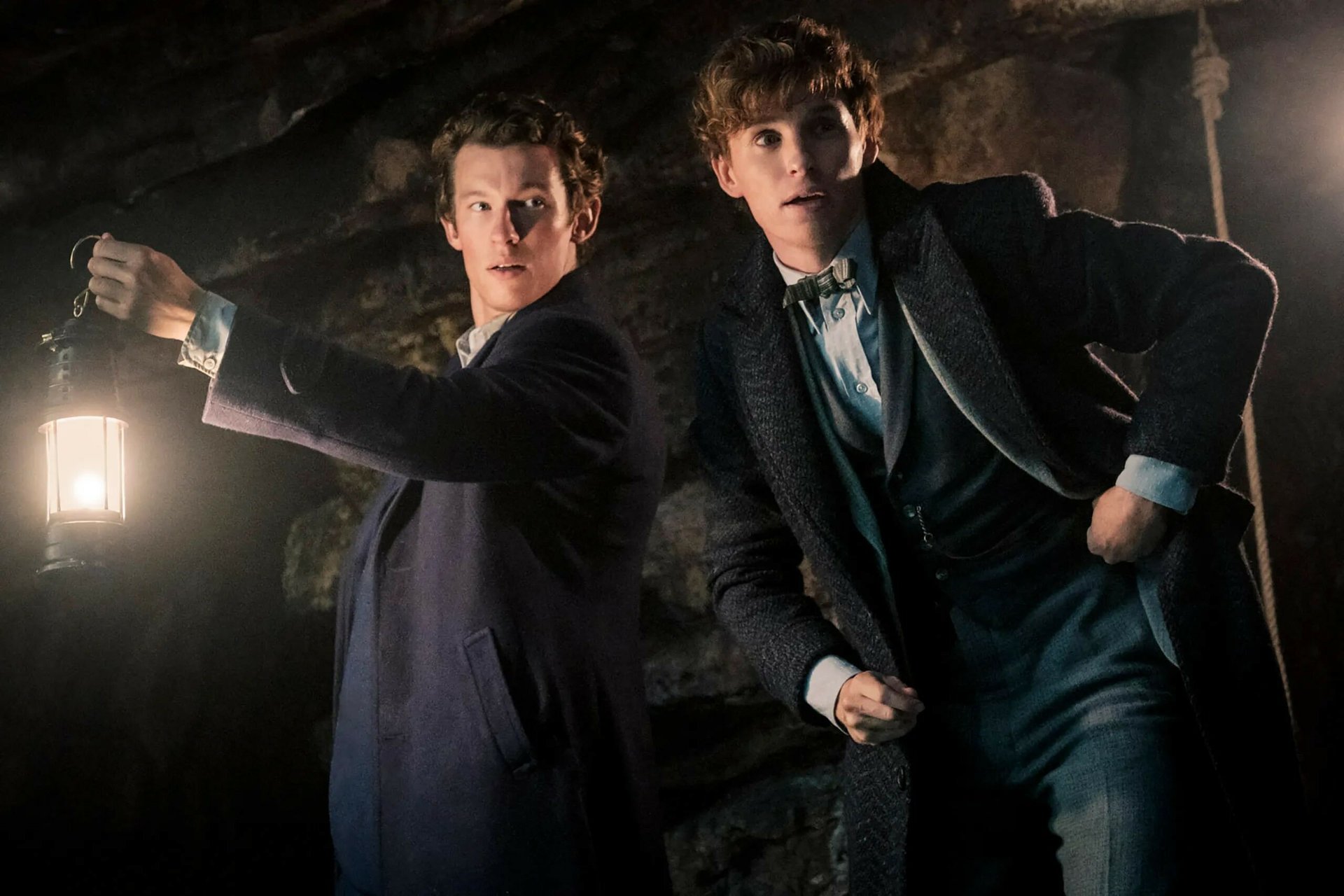 Fantastic Beasts: The Secrets of Dumbledore, the spin-off and prequel of Harry Potter, opened at the US box office with the worst result of any film project shot within the J.K. Rowling universe.

According to Box Office Mojo, the film grossed $43 million in its opening weekend, well behind the results of the first two films in the series - Fantastic Beasts and Where to Find Them earned $74.4 million in the U.S. over the same period in 2016, and "Fantastic Beasts: The Crimes of Grindelwald" in 2018 - $ 62.2 million. The projects of the Harry Potter series at one time performed even more successfully at the box office.

In a number of other countries, the film "Fantastic Beasts: The Secrets of Dumbledore" was released earlier than in the United States, and earned a total of more than $150 million. Thus, the total collection of the project to date is $193.4 million with a budget of $200 million. The film is considered paid off, if its fees are twice the budget.

At the same time, the new film of the franchise was coolly received by film critics - its rating on the Rotten Tomatoes portal is 49%.

Experts note that the film turned out to be beautiful, but overloaded with storylines and devoid of the charm for which the audience fell in love with Harry Potter.

“In the film, there is a tiny, deer-like creature called “qilin” that can see into the soul and bow to those who are pure of heart.

The Dumbledore Mysteries themselves wouldn't want the film to be judged by its own high standards: it's such a tangled tangle of corporate interests, goofy fan service, exorbitant praise of the franchise and good old fashioned posturing that the film would never have passed (similar. -

According to Barry Hertz of The Globe and Mail, the tension that is present in The Crimes of Grindelwald "dissipates almost instantly", leaving The Dumbledore Mysteries "as much of a other modern "movie universes".

The general audience met the new Fantastic Beasts more favorably - according to viewers, the rating of the picture was 85%.

They enjoyed the special effects, action, humor and music.

According to Exhibitor Relations analyst Jeff Bock, the Fantastic Beasts franchise was conceived as Warner Bros.'s "crown jewel", similar to Star Wars for Disney, but fell short of expectations.

As Variety notes, in addition to declining audience interest in the once popular franchise, the coronavirus pandemic has affected the box office, as a result of which the entire theater business has been hit hard.

In addition, the release of the new Fantastic Beasts is not yet planned in Russia - in early March, shortly after the start of the Russian military special operation in Ukraine, Warner Bros.

and other major Hollywood studios refused to show their projects in the country.

In a number of states, the filmmakers' decision to show Albus Dumbledore's unconventional orientation and talk about his relationship with Grindelwald may affect the results of the rental.

In particular, in China, Saudi Arabia and the United Arab Emirates, there are strict censorship requirements regarding sexuality, swearing and other aspects that do not correspond to the cultural views of these countries.

In addition, the situation around the franchise is aggravated from time to time by various scandals, one way or another connected with the project team.

So, in 2020, writer JK Rowling began to be bullied on social networks after she ironically commented on the phrase about “menstruating people”, hinting that they were once called women.

After that, Rowling began to be accused of hatred of transgender people.

Later, the writer tried to explain her point of view and emphasized that she had nothing against transgender people, but insisted on preserving the concept of gender.

She also spoke out against amendments to the Gender Recognition Act, which would no longer require transgender people in Scotland to obtain a medical justification for legal gender reassignment.

JK Rowling's statements led to active criticism from users of social networks - including the actors involved in the filming of the Harry Potter films spoke out against her.

In the fall of 2020, the hashtag #RIPJKRowling (“Rest in Peace, J.K. Rowling”) appeared on the network, and in 2021, the writer said that she regularly receives threats.

At the same time, she stressed that she would not give up her point of view.

“They should have thought about the fact that I have already been threatened with death so many times that I could paste the whole house with these threats, but did not stop speaking out,” Rowling said.

A big shock for fans of the franchise was the departure of Johnny Depp, previously approved for the role of Gellert Grindelwald.

In November 2020, it became known that the actor had lost a lawsuit against the British tabloid The Sun.

Earlier, the publication published information that the actor beat his ex-wife Amber Heard.

Depp tried to prove the fact of slander in these materials, but could not.

Soon the artist said that at Warner Bros.

asked him to turn down the role he played in the first two films in the series.

Ezra Miller, who plays the role of the wizard Credence Barebone in Fantastic Beasts, has also repeatedly been at the center of scandals.

In the spring of 2020, a video appeared on the network in which the actor pounces on an unknown girl and strangles her.

According to Variety, the incident took place in a bar in Reykjavik.

There, Miller encountered a group of pushy fans and lost his temper, after which he was escorted from the premises.

Another incident involving the artist occurred in March 2022.

Miller was detained by police in Hawaii on charges of disorderly conduct and harassment.

In the bar, he shouted obscenities and molested customers.

The actor was released after posting a $500 bail.

Shortly thereafter, he was sued by a married couple.

He reportedly broke into the accusers' bedroom, threatened them and stole some items, including a wallet.

A total of five films were planned under the Fantastic Beasts franchise.

According to Variety, the script for the fourth is not yet ready, and Warner Bros.

hasn't given the green light to the last two pictures yet.

The further fate of the franchise will be determined by the final fees of the third part.