Politics, the choice of the week - Macron-Le Pen debate, how they prepare 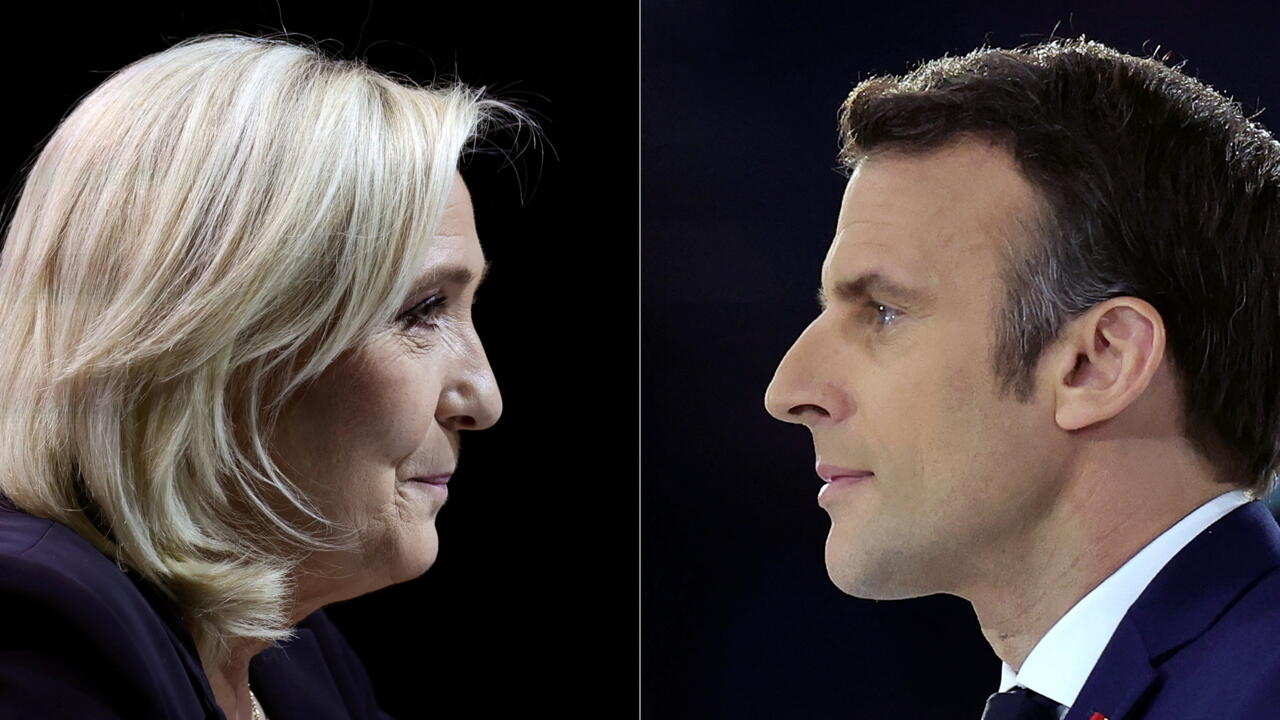 Macron-Le Pen debate, how they are preparing

Marine Le Pen candidate of the National Rally and Emmanuel Macron, again face to face for the second round of the French presidential election, April 24, 2022. REUTERS - SARAH MEYSSONNIER

The return match between Emmanuel Macron and Marine Le Pen.

Five years after her failed performance, the National Rally candidate is playing big.

This face to face with Emmanuel Macron traumatized the RN, a nightmare which cost dearly.

Ill-prepared, exhausted, aggressive… The images torpedoed the end of the candidate's campaign in 2017. Five years later, she intends not to repeat the same mistakes and take her revenge.

Marine Le Pen sanctuarized the 48 hours which will precede the debate.

The candidate will go green next Monday and Tuesday.

Direction, a country house of one of his relatives.

On the menu for this retreat: thematic sheets and simulations of debate with one of his advisers.

And we already know that Marine Le Pen will obviously do everything to show another face in this 2017 remake: peaceful, calm, credible on her program, able to govern the country, to be presidential.

Quite the opposite of five years ago.

His team wants above all to prevent the debate from turning into a fight, as was the case between

The outgoing president would not think of this debate yet.

He is thoroughly in the countryside

”, according to his entourage.

We play the detachment around Emmanuel Macron but in reality, his team obviously thinks of the duel.

We will prepare it carefully

With an angle of attack: to highlight “

the errors, the dissimulations, the lies

And why not push the RN candidate to her limits.

His presidential calm, we do not believe it

," says someone close to Emmanuel Macron.

Live, in prime time, on the two major national channels TF1 and France 2 but also on the news channels continuously, this will be the high point of the presidential election, two days before the end of the campaign.

All the more crucial as this will be the only direct confrontation between the two candidates.

Emmanuel Macron refused all debates before the first round.

For the outgoing president as for Marine Le Pen, this will be one of the last opportunities to be able to convince the undecided, and above all to attract the voters of

, one of the keys to the second round.

: Between two rounds: a debate, an agreement to animate it