Record rainfall for April is expected in Moscow on the 16th

Evgeny Tishkovets, a leading employee of the Phobos weather center, said that heavy rainfall will fall on the capital in the coming day, April 16. 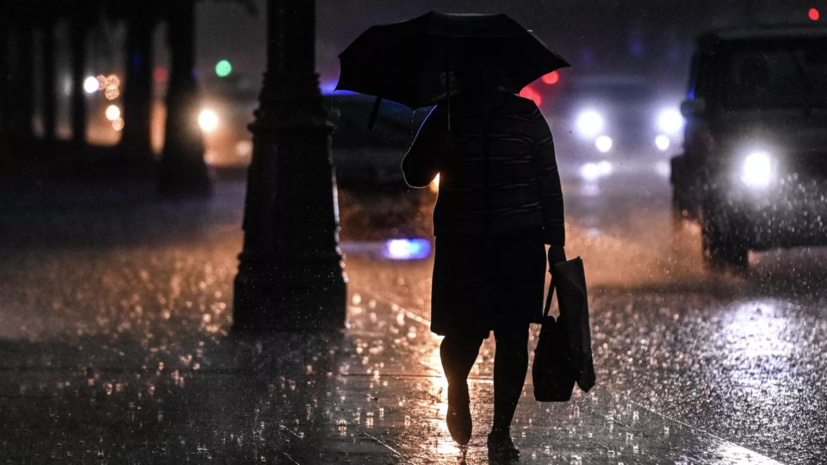 According to him, the Kwella cyclone came to Moscow with a whirlwind and abnormally cold air masses.

“Up to 36 mm of precipitation will fall on Moscow on Saturday.

This is an absolute record not only for the coming day, but for the whole of April, ”Tishkovets said in an interview with RIA Novosti.

According to the forecaster, the previous record has been held since 1965, when meteorologists recorded 30.4 mm.

At the same time, light frosts down to -2 ° C will hit on Sunday night, due to which icing is formed with a thickness of 5 to 10 mm.

Rainfall will decrease on Sunday afternoon.

Earlier, Tatyana Pozdnyakova, the chief specialist of the Moscow weather bureau, said that abnormal rains would take place in Moscow and the Moscow region on April 16 and 17.