Rumors say that the presidency of the Cannes Film Festival, which opens on May 17, will be occupied by Penélope Cruz. But they are rumours. Nice, but rumours. And here, and from... 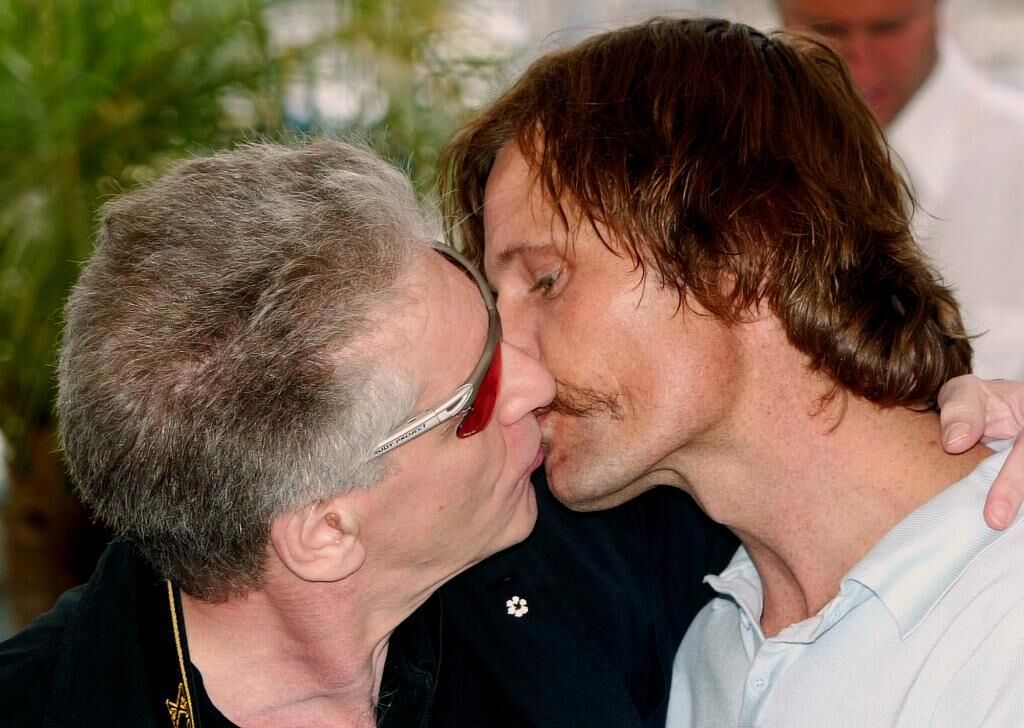 Rumors say that the presidency of the Cannes Film Festival, which opens on May 17, will be held by

But they are rumours.

And here, and for the moment, the (possible) good news for Spanish cinema ends.

At noon on Thursday, the list of films that will make up the official section and the parallel sections, including

and not a trace of the Spanish production, was announced.

Before the reading in Paris of the artistic director

in front of the president

in what will be his last intervention, there was speculation about the possibility that

Jaime Rosales or Rodrigo Sorogoyen or Carlos Vermut would appear there,

all with finished film.

There has been no way.

The possibility of continuing the good omens of the Sundance, Rotterdam and Berlin festivals, all with Spanish films and in the last case with the Golden Bear included for

In any case, chauvinisms aside, the 75th edition of the Cannes Film Festival, which will take place between

is announced to be less than full.

It will be the first edition in a rigorous post-pandemic sense.

Last year's was still weighed down by the cumbersomeness of a protocol with saliva tests every 48 hours for everyone.

Among the most notable presences,

who returns to the official section with '

Crimes of the Future'

'Maps to the stars' on the same Croisette

It is a futuristic drama that imagines a painless society with humans already turned into something else.

And a fact: it was Cronenberg as the president of the jury who denied the Palme d'Or to Pedro Almodóvar.

Let's imagine that the speculations are confirmed and Penelope has just become president.

For the rest, the official section that will be inaugurated with the zombie movie

will see up to four palm d'or parade: the Belgians

(who count quadruple, since they have two and there are two), the Japanese

and his personal reading of his childhood in '

and her second film of the year after the one presented in Berlin,

are other luxury names that will compete to win the most prestigious award of the year.

But Cannes is also a red carpet.

And here the spotlight is on a

Not far away, the display promised by

with his personal, baroque, and in all probability scintillating re-reading of Elvis Presley in '

' will make the flashes happy.

Out of competition, whether in the Cannes Premier section or simply in special screenings, it's a good idea not to miss the documentary promised by

Also, being in these times, probably the most relevant film of all is

'The natural history of destruction'

, signed by the Ukrainian

No one like him has anticipated and portrayed the madness that occupies every newscast in the world today.

with a fantasy titled '

to his most intimate obsessions with

or the film by exiled Russian

' would be other titles not to be missed.

'Crimes of the Future', by David Cronenberg (Canada)

'Showing Up', by Kelly Reichardt (USA)

'Tori and Lokita', by Jean-Pierre Dardenne and Luc Dardenne (Belgium)

"All the People I'll Never Be" OR "Retour à Séoul," Davy Chou (Cambodia)

"Sick of Myself," Kristoffer Borgli

"All That Breathes," Shaunak Sen (India)