Cannes Film Festival 2022: the list of films in competition 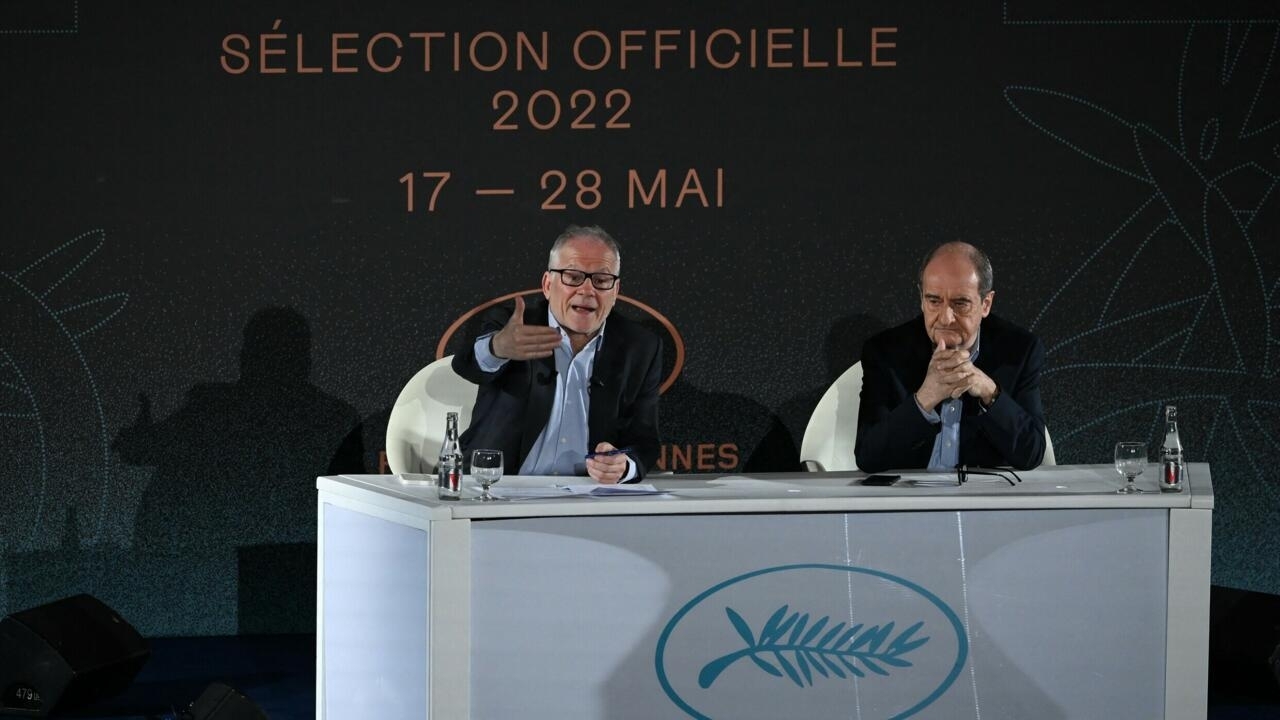 Cannes Film Festival 2022: the list of films in competition

Thierry Frémaux, general delegate of the Cannes Film Festival, and Pierre Lescure, president of the Festival, during the presentation of the official selection of the 75th Festival on April 14, 2022 in Paris.

The composition of the jury and the festival poster will be announced in the coming days, said the general delegate Thierry Frémaux.

The 75th edition of the Cannes Film Festival will open with an out-of-competition zombie comedy by Michel Hazanavicius, one of the four directors already awarded the Palme d'Or and present in this 2022 edition

is the title, will evoke the passion for cinema and the decisive force of the collective in cinema.

by Egyptian director Tarik Saleh will be the only film from the African continent present in the competition of the biggest cinema event in the world.

The story tells of the day of the start of a prestigious religious university in Cairo when the grand imam collapses, dead, in front of the students.

A History of Violence

, a dive into a world of transformed and mutated human bodies, with Viggo Mortenson, Léa Seydoux and Kristen Stewart.

Claire Denis' last appearance in official competition dates back to 1988, with

This year, she celebrates her return with

The Stars at Noon

The last participation of Jerzy Skolimowski, 83, in the Cannes competition dates back to 1989, with

The filmmaker, considered one of the great names of New Polish Cinema of the 1960s, will present

, returns with the road movie

Romanian Cristian Mungiu, also winner of the Palme d'or with

American director James Gray, another regular on the Croisette, will present

And Swedish Ruben Ostlund, five years after winning the Palme d'or with

a comedy with Woody Harrelson.

Opening film (out of competition)

by Jean-Pierre and Luc Dardenne (Belgium)

The Natural History of Destruction

a series by Olivier Assayas (France)

Return to Seoul (All the People I'll Never Be)