The leading employee of the Phobos weather center, Mikhail Leus, predicted rain in Moscow and the Moscow region on April 12. 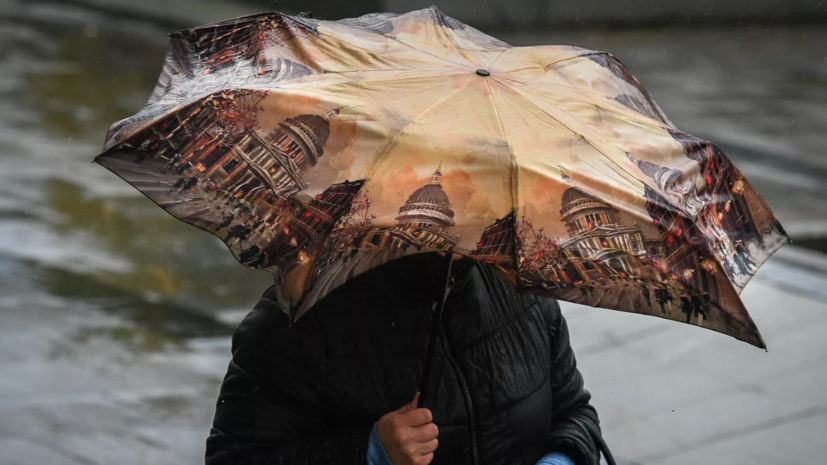 “Today in Moscow the weather will be cloudy, it will rain in some places.

Today they are expected to be the strongest in the west and north-west of the Moscow region.

According to him, the atmospheric pressure will rise and by the evening will be 745 mm Hg, which is slightly below the norm.

Earlier, in Moscow and the Moscow region, a “yellow” level of weather danger was announced until the morning of April 12.