27 million Sahelians are in a situation of acute food insecurity, this figure could rise to 38 million if nothing is done by next June. Never in twenty years has the Sahel and the coun… 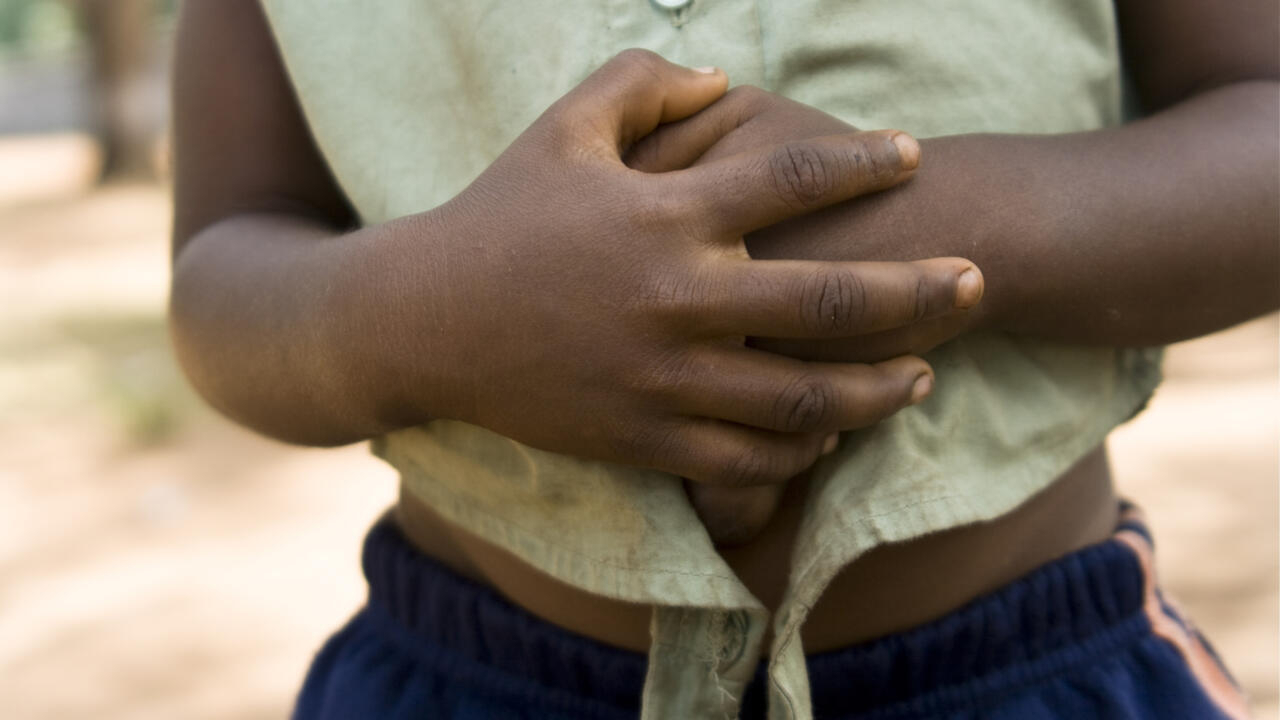 While 27 million Sahelians are suffering from hunger and within two months ten to twelve million additional people could join them, there is an urgent need to mobilize funds.

27 million Sahelians are in a situation of acute food insecurity, this figure could rise to 38 million if nothing is done by next June.

Never for twenty years has the Sahel and the countries of Lake Chad experienced such a crisis.

On Wednesday 6 April in Paris, at the OECD headquarters, a consultation was held bringing together the countries concerned and regional and international organisations.

It's time to mobilize, with one watchword: the Ukrainian crisis must not overshadow the crisis in the Sahel.

In front of the European representatives, those of the UN organizations and the African authorities, Mohamed Bazoum, the Nigerien president did not go there by four ways.

Ladies and gentlemen, disasters caused by natural hazards and conflicts pose a significant threat to sustainable development and peace.

Now, and all of us together, we need to commit ourselves resolutely to action.

With 27 million Sahelians suffering from hunger and within two months 10 to 12 million additional people could join them, there is an urgent need to mobilize funds.

But whereas last year, four billion dollars were missing to satisfy the UN programs, Mohamed Bazoum is worried.

The serious repercussions of the war in Ukraine for West Africa

Pessimism is all the stronger in Africa as world leaders have their eyes fixed on the war in Ukraine and its millions of refugees.

This is really one of our fears.

Obviously, we are delighted that a humanitarian response is provided in support, and we are not calling for a reduction in funding for Ukraine.

But on the other hand, what we expect from donors is to support all the crises currently affecting the world, and that support for the Ukrainians does not come at the expense of the populations of West Africa. .

If the crisis in the Sahel is due to both conflict and population displacement, drought and the consequences of the Covid-19 pandemic, the war in Ukraine this year will have serious repercussions for South Africa. 'Where is.

In particular because of the lack of Russian and Belarusian fertilizer, as pointed out during the conference in Paris, Jean-Claude Kassi Brou, President of the ECOWAS Commission

West Africa is expected to record a deficit in fertilizer consumption of between 1.5 and 2 million tonnes for 2022. This volume corresponds to an estimated forecast deficit - for food crops - of between fifteen and twenty million tons of grain equivalent

The crisis that has lasted for more than four years in the Sahel will therefore know no respite.

Neither this year nor next year.