Various chocolate products of the Kinder brand manufactured in Belgium have been withdrawn from the French market due to suspicions that they may be the cause of 21 cases of... 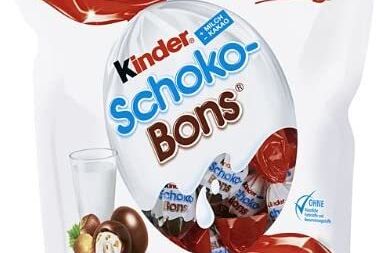 that have been identified in the country,

eight of which required hospitalization

with expiration dates at the end of August in different formats.

All these chocolates were made in the same Ferrero

in the Belgian city of Arlon.

products , he pointed out. the DGS.