A study reveals the enjoyment of some types of fish with arithmetic abilities!

The circle of mathematically skilled animals expanded to include freshwater fish after primates, bees and birds, as a recently published study showed that these fish have complex numerical abilities that reach the point of calculation. It is scientifically proven that all vertebrates, and even some invertebrates, have the ability to 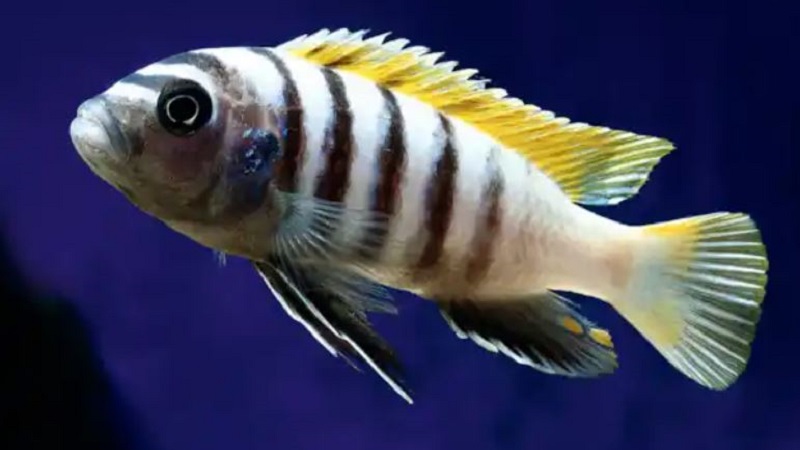 A study reveals the enjoyment of some types of fish with arithmetic abilities!

The circle of mathematically skilled animals has expanded to include freshwater fish after primates, bees and birds, as a recently published study shows that these fish have complex numerical abilities that reach the point of computation.

It is scientifically proven that all vertebrates, and even some invertebrates, have the ability to perceive quantities, which is vital to them when searching for food, avoiding predators, moving in groups, or choosing a partner for reproduction.

But behavioral scientists question the way in which this numerical distinction occurs: is it a simple estimate based on size or a more precise ability to count?

Studies in this context revealed that some monkeys, parrots, pigeons, spiders and bees are able to process isolated digital information to the point of solving simple operations.

An experiment conducted at the Institute of Zoology at the University of Bonn (Germany), and its details were published in the magazine "Scientific Reports", revealed that some fish also have this talent for arithmetic, including the striped tilapia known as the "zebra mbuna" and the stingray, a freshwater species.

Eight fish of each species were subjected to hundreds of tests in large tanks specially designed to monitor their performance. In these tanks, they were trained to recognize blue as a symbol of addition and yellow as a symbol of subtraction, with a single parameter.

Cards with a number of blue or yellow shapes were placed in front of the fish, and they were given the choice between two sliding doors on each of them a card containing another number of shapes, knowing that the correct answer is one of the two doors.

For example, a fish is shown a card with three blue shapes, and since blue is the color of the combination, it is supposed to swim to the door associated with a card with four blue shapes.

Conversely, if she is shown a card with four yellow shapes, she is supposed to go to the door associated with a card with two shapes, one shape less than the original card, because yellow is the color of the subtraction.

If the fish passes through the right gate, it is rewarded with the type of food it likes.

The result was that six of the mbona fish and four of the rays succeeded in automatically associating the blue color with addition (+1) and between yellow and subtraction (-1).

The study indicated that the test took a little longer for bonna than for rays, and for both species, addition was easier to remember than subtraction.

The authors of the study concluded that this work reveals new cognitive abilities in fish, and they think that it may help fish of both species to identify those of the same species by appearance, for example by counting stripes or spots on their bodies.