In Moscow, 50% of the monthly rainfall fell per day

Evgeny Tishkovets, a leading employee of the Phobos weather center, said that 50% of the monthly rainfall fell in Moscow in a day. 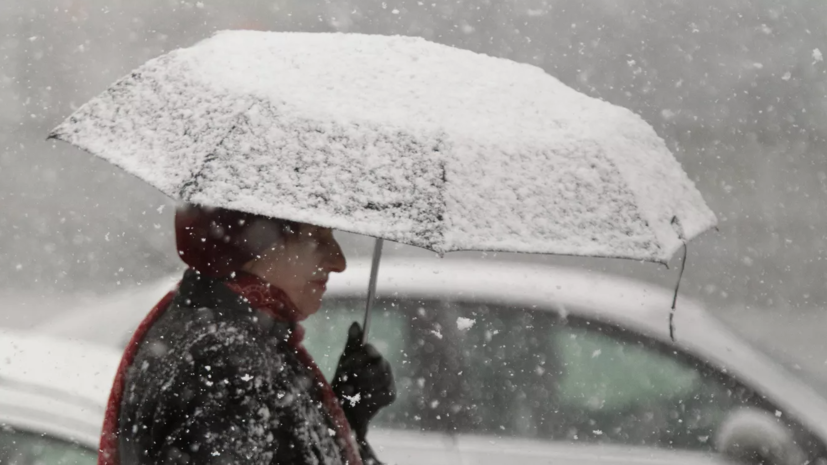 “Cyclone Katharina brought snowfalls to Central Russia, which occur in early April only once in half a century.

So, for example, in Moscow, at the VDNKh base weather station, 20 mm of precipitation fell over the past day, and in the city center, on Balchug, - 22 mm, which is 50% of the entire monthly norm, ”he told RIA Novosti.

The forecaster clarified that the entire April norm is 44 mm, while the weather in Moscow failed to beat the previous record of 1972, 1.5 mm was not enough to overcome it.

“With the departure of the cyclone to the Volga-Vyatka region, snowfalls will subside and stop in Moscow by 15:00, but it will fall no more than 1-2 mm, after which it will finally clear up, but it will get colder,” concluded Tishkovets.

Earlier, the head of the situational center of Roshydromet, Yuri Varakin, announced a warming in Moscow since April 6.