The idea existed before the Covid-19 pandemic, but it is undoubtedly the health crisis that will have brought to light the extent of the distress at sea. To fight against the isolation of sailors, a… 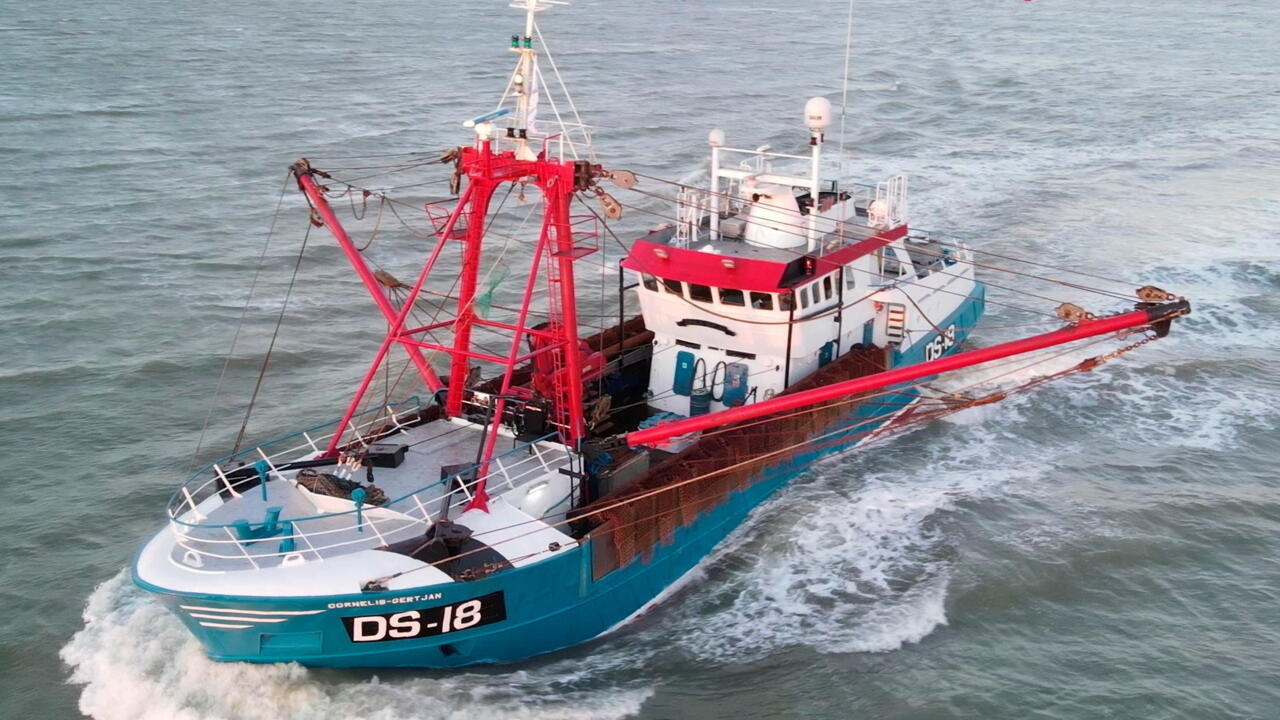 The idea existed before the Covid-19 pandemic, but it is undoubtedly the health crisis that will have brought to light the extent of the distress at sea. To fight against the isolation of sailors, a hospital in Saint-Nazaire , in the west of France, offers remote listening.

Thanks to this new free, anonymous telephone number available 24 hours a day, sailors can express their discomfort.

Hostage taking with firearms aimed at the crew.

This is one of the common injuries among sailors.

But be careful, make no mistake!

warns Camille Jégo, psychologist of Saint-Nazaire, at the origin of this new emergency number.

Her experience proves two things to her every day: first, mentalities are changing (5 or 10 years ago, she would have had trouble getting such a listening platform accepted). Second, invisible shocks are often the most devastating.

Talking about her discomfort, she explains, is not an easy thing in the maritime environment.

This requires facing one's complexes, taboos or lack of habit, to consider and look at one's own moods.

The world of sailors is an isolated environment where there is often team solidarity.

This sometimes helps to bear the shocks, but that only postpones the appearance of psychological problems.

Suicide attempts and depression often occur when staff return home or stay on a layover for a while.

It remains an essentially male universe where we are not used to expressing our anxieties.

This is why we offer anonymous listening, with a link with the hospital in case of need for follow-up throughout the year.

Psychic distress happens where you least expect it

Isolation, the language barrier, but also a storm, a collision or even professional upheavals such as fishing limits in British waters after Brexit.

Confinements on board due to Covid, suicide attempts and psychological damage.

Over the past two years, some crews have had to stay for months or even a whole year before being able to dock!

To the anguish of the disease was added the distance from hospitals and the separation from their families who remained in the countries of origin.

Anonymous, free and in mother tongue

Prevention rather than cure.

That's the point of phone tapping.

The Saint-Nazaire cell offers an anonymous and free service in French.

Caregivers of maritime personnel know that many accidents would be avoided on board if all seafarers could benefit from spaces where they could speak freely.

France on the podium for listening to sailors

The constraint is English (the official language of sailors.) But which is not the native language of most crews.

However, malaise is a difficult state to express.

He sometimes asks for words related to childhood, which are easier to say in his native language.

Thanks to this new service offered by the hospitals of Saint-Nazaire, France is becoming a model country in terms of assistance to its sailors, unlike other less observant countries.

But the maritime world has already started to move.

Recognizing the need for psychological help, a non-governmental organization based in Great Britain has developed ISWAN (International Seafarer's Welfare And Assistance Network), an international emergency centre.

The urgency of Asian and African personnel

Along with Indonesian workers, Filipinos form a large part of the crews at sea all year round.

But because of their poverty, these personnel agree to board questionable boats.

From the point of view of cleanliness and wages paid.

A scandal that makes them vulnerable and a reason for psychological stress.

Doctor Erick Gokalsing is an expert psychiatrist on Reunion Island where he treats Malagasy sailors:

This is a known phenomenon here on Reunion Island.

The local press has even talked about it, but these shipowners who hire Malagasy crews on polluting ships with dirty rooms and accommodation conditions that Europeans would not accept.

The fact that they absolutely need this money pushes them not to complain.

For these fishermen, it is extremely violent in the head.

I remember during this pandemic the boats had no oxygen in case of complications from Covid.

This also generated a lot of anxiety.

Sailor's wives in the loop

The pandemic will have changed mentalities.

For the families and wives of seafarers, it is now possible (in the event of an emergency for psychological assistance) to benefit from these telephone lines.