Press review Africa - In the spotlight: on his 70th birthday, Vincent Bolloré announces the sale to MSC of his activities in Africa

Africa press review In the spotlight: on his 70th birthday, Vincent Bolloré announces the sale to MSC of his activities in Africa Audio 03:56 The Vincent Bolloré group (our photo) was condemned for “abusive procedure” against France television by the Paris commercial court. © Eric Piermont / AFP By: Norbert Navarro 3 mins Advertising This time, "  it's official  ," reports Jeune Afrique . In 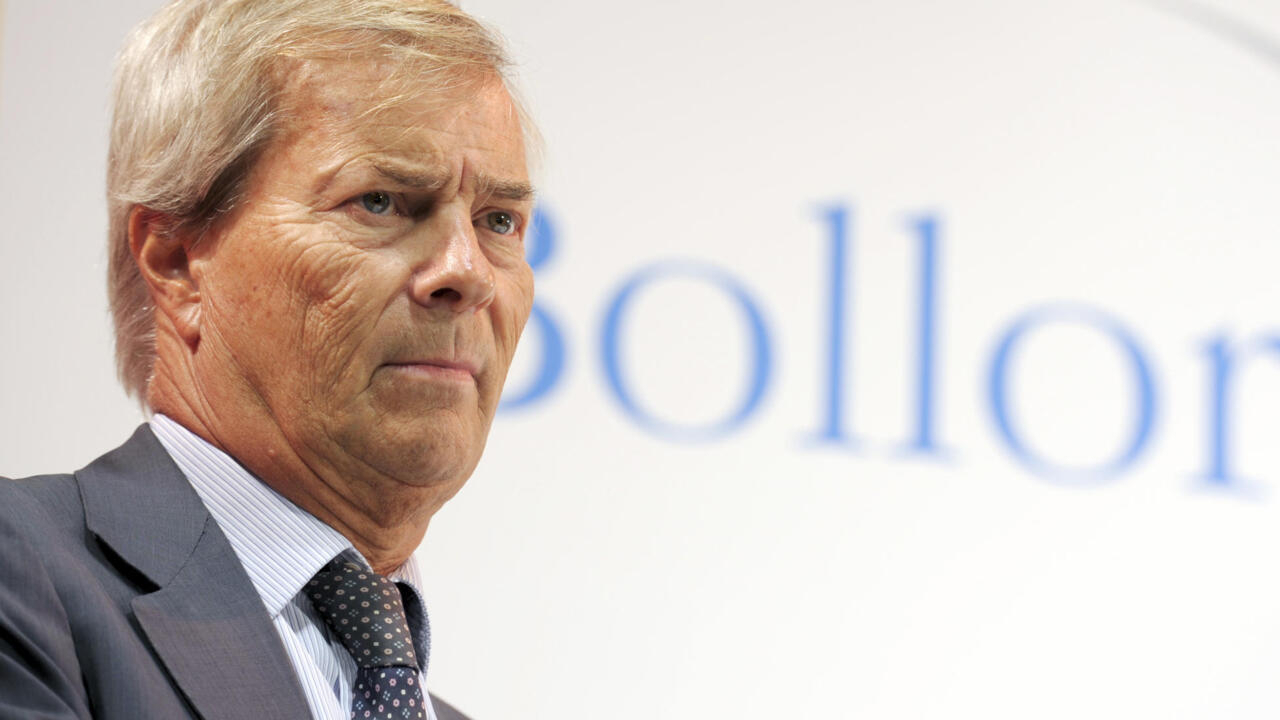 In the spotlight: on his 70th birthday, Vincent Bolloré announces the sale to MSC of his activities in Africa

The Vincent Bolloré group (our photo) was condemned for “abusive procedure” against France television by the Paris commercial court.

In a press release yesterday evening, the Bolloré group confirmed that it had sold all of what will be presented here as its African subsidiary, to the MSC group, i.e. 16 port terminals, three railway lines and "

Which specifies that the price of this sale was set at 5.7 billion euros.

" of this operation is still "

stresses that it is "

a page that turns for the family Bolloré

", at a time when MSC is preparing to become "

leader of the port sector in Africa, where the group already manages two terminals, in Lomé in Togo and San Pedro in Côte d'Ivoire

translates into local currency the amount of the sale of the continental logistics activities of Bolloré, a branch of the Bolloré group that this Senegalese site describes as “

points out that this activity "

concerns more than 20 countries on the African continent

Also in Senegal, the daily

to the Italian Aponte family

", while pointing out the fact that MSC "

claims a fleet of 560 vessels and more than 100,000 employees, with the management of terminals in Singapore, Long Beach

Can Bolloré rightly sell African assets which it has the use of via public service delegations?

this sale in question will not be finalized until 2023,

It will be subject to obtaining several authorizations, such as that of the French competition authority, an independent body which monitors compliance with procurement.

In Africa, in recent years, the French group has faced strong Chinese competition.

Much more, Bolloré is at the heart of a corruption case in Guinea and Togo

Without answering this question directly, several French newspapers, such as

… or the economic magazine

all the same recall that “

Cyrille Bolloré, who succeeded his father as CEO of the group in 2019, accompanied by Philippe Labonne, Managing Director of Bolloré Ports, and the former President of the Republic Nicolas Sarkozy, close to the family, had gone to Abidjan at the start of the year to convince the Ivorian authorities to authorize the sale of strategic assets

Finally, as a reminder, the site of the daily newspaper

underlines that by finalizing this transaction, Vincent Bolloré, "

who is celebrating his 70th birthday

on April 1 and has just handed over power to his son Cyrille Bolloré, closes a chapter important in the history of the family group in Africa, which began in 1986 with the takeover from Suez of the SCAC (Commercial Chartering and Fuel Company).

The African logistics branch now generates a turnover of just over 2 billion euros and employs more than 28,000 people