China-Singapore Jingwei, April 2 (Xiong Jiali) Tomorrow (April 3), the Qingming Festival is about to start. Sacrificial sweeps, outings, tourism... What should I pay attention to? Sino-Singapore Jingwei has prepared "Travel Tips" for everyone, come and see! Tip 1: Cross-province outings are not recommended   In March, the epidemic spread in many places in my country, and the scope of the epide 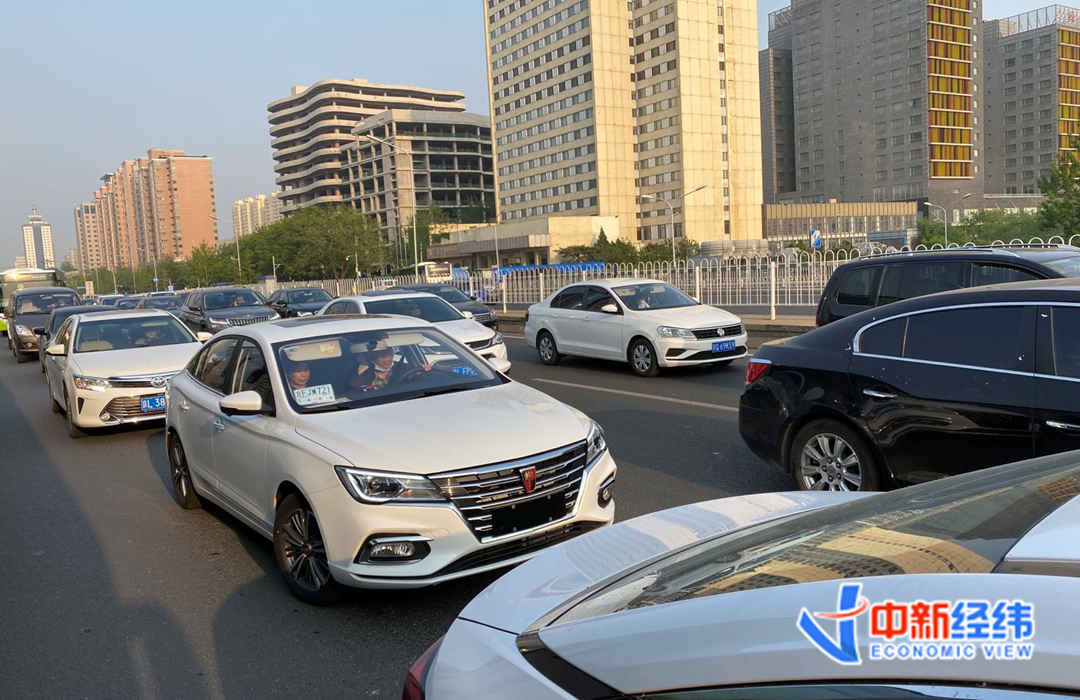 Sacrificial sweeps, outings, tourism... What should I pay attention to?

Sino-Singapore Jingwei has prepared "Travel Tips" for everyone, come and see!

Tip 1: Cross-province outings are not recommended

In March, the epidemic spread in many places in my country, and the scope of the epidemic was further expanded. The prevention and control situation was severe and complicated.

In this regard, Wu Zunyou, chief epidemiologist at the Chinese Center for Disease Control and Prevention, said on April 1 that during the Qingming Festival holiday, it is not recommended to travel across provinces.

Wu Zunyou suggested that you must choose a good destination for outings in the province and city, especially to understand the epidemic situation of the destination in advance.

For places where there is no epidemic, the best way to travel is to choose self-driving.

If you take public transport, you must pay attention to personal protection on the way, wear a mask, maintain hand hygiene, maintain social distance, etc.

Tip 2: These sections of expressways may be congested

During the Qingming holiday, the toll road for small passenger vehicles with less than 7 seats (including 7 seats) will be exempted from tolls.

Specifically, in the Beijing-Tianjin-Hebei region, the peak of expressway traffic appeared on the first and third days, and the congestion periods were concentrated between 10:00 am to 12:00 am and 16:00 pm to 20:00 pm.

In the Yangtze River Delta region, the travel peak is expected to be the first and third days of the holiday, and there is a high probability of congestion at the entrance and exit toll stations and adjacent road sections in large and medium-sized cities in the region.

The main congestion nodes in Jiangsu, Zhejiang and Anhui are concentrated in the vertical and horizontal channels.

In the Guangdong-Hong Kong-Macao Greater Bay Area, the high-traffic sections are still mainly concentrated in the Pearl River Delta region and the direction of western Guangdong, and the main roads in eastern and northern Guangdong also have large traffic flow.

In the Chengdu-Chongqing area, the first day of the holiday is the peak of traffic, which is expected to exceed 4 million vehicles, and then the traffic will decrease day by day.

The highway sections with large traffic flow, busy expressway service areas and toll stations are mostly concentrated in the urban area of ​​Chengdu and the main urban area of ​​Chongqing and their related radiation.

According to the travel trend report released by Tongcheng Travel, the average price of air tickets during the Qingming holiday this year dropped by nearly 40% compared with the same period last year, which was the lowest point in the past three years.

It is worth noting that there have been positive cases of the new coronavirus in many places in China recently, and the epidemic prevention policy has been updated frequently in response to the requirements of many places (including but not limited to the proof of negative nucleic acid test within 48 hours or 24 hours, nucleic acid test immediately after arrival, and after arrival. Immediately undergo health screening or even centralized isolation, etc.).

Friends who have travel plans, please be sure to understand the latest epidemic prevention and control requirements of the flight origin, stop (transfer) and destination provinces and cities in advance, and prepare relevant materials in advance as required to avoid travel inconvenience and loss.

At present, the situation of epidemic prevention and control is still severe and complicated, and on-site sacrifice and sweeping activities have been suspended in Shanghai, Shenzhen, Qingdao, Nanchang and other places.

Among them, in Shanghai, from March 28 to April 5, the cemeteries will temporarily suspend the reception of citizens for on-site sacrifices.

During the Qingming Festival in Shenzhen, all funeral service places such as cemeteries, columbariums, and deep-buried green spaces in the city will suspend on-site sacrifice and sweeping activities, and suspend collective public sacrifices, ashes sea burials, ashes tree burials and other crowd gathering activities. .

Shandong Qingdao issued a notice saying that in order to protect the life safety and health of the people, the on-site ritual sweeping was suspended during the Qingming Festival, and a new trend of civilized, green and healthy life was vigorously advocated.

Nanchang, Jiangxi Province made it clear that during the Qingming period, Yingshang cemetery, the city's commercial cemetery, urban and rural public cemetery (columbarium) and historical burial sites will all suspend on-site sacrifice and sweeping activities, and implement closed management.

Wang Yawei, deputy director of the Emergency and Public Service Department of the China Meteorological Administration, said on April 1 that during the Qingming Festival, most parts of the country had less precipitation and high temperatures, and there were many sacrifices, tomb sweeping, outings, and agricultural activities. It is necessary to guard against potential fire hazards. .

Prior to March 31, the Ministry of Culture and Tourism also reminded the majority of tourists to be alert to the risk of fire during the Qingming Festival holiday.

When traveling outdoors, pay attention to fire prevention and avoid disasters, and do not smoke, barbecue or use open flames in places where there are many weeds, accumulation of leaves and other flammable substances or in places with fire prevention warnings.

When staying in a hotel or restaurant, know the fire escape route, do not throw cigarette butts, and do not lie on the sofa or bed to smoke.