British scientists from the University of Lincoln have developed an antibiotic from "Tixobactin", which is able to kill bacteria without causing any damage to the tissues of the mammals on which it was tested. 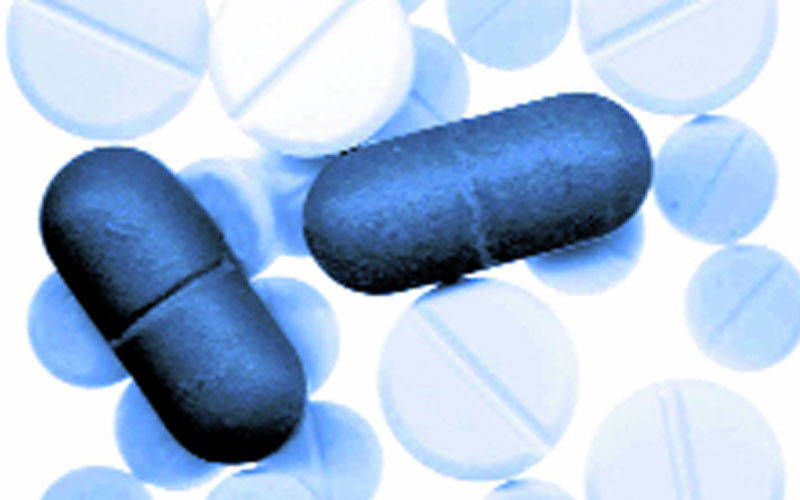 British scientists from the University of "Lincoln" have developed an antibiotic from "Tixobactin", which is able to kill bacteria without causing any damage to the mammalian tissues on which it was tested.

"Teixobactin" is an antibiotic that is active in resisting germs, which is characterized by its strong wall that is difficult for other antibiotics to penetrate, and it eliminates germs by binding them to the di- and tri-lipids needed to build the cell wall.

During the experiment conducted on mice, the new antibiotic was used to eliminate the so-called "superbugs", which are usually resistant to many of the antibiotics currently used on a large scale.

The advantage of the new type of antibiotic is that it can be kept at room temperature, which makes it easier to distribute it globally compared to medicines and treatments that require certain cooling conditions.

The scientists pointed out another advantage of this treatment, which is that it contains cheaper alternatives to some amino acids, which greatly reduces the cost of production compared to the antibiotics available in the market.

Commenting on the study, lead researcher Dr. Ishwar Singh said, "The trial was an important step towards unlocking the full medical potential of teixobactin to deal with antimicrobial resistance."

Phil Packer from Innovate UK, which specializes in financing product and service development projects, expressed his happiness with the results that proved the validity of the promise of synthetic teixobactin to treat resistant bacterial infections, according to what was published by "Sky News" and stressed his keenness to follow this journey closely in the future.