It was sung, but it was none the less exciting to see Ariana DeBose collect the Oscar for Best Supporting Actress for West Side Story, an award full of meaning:... 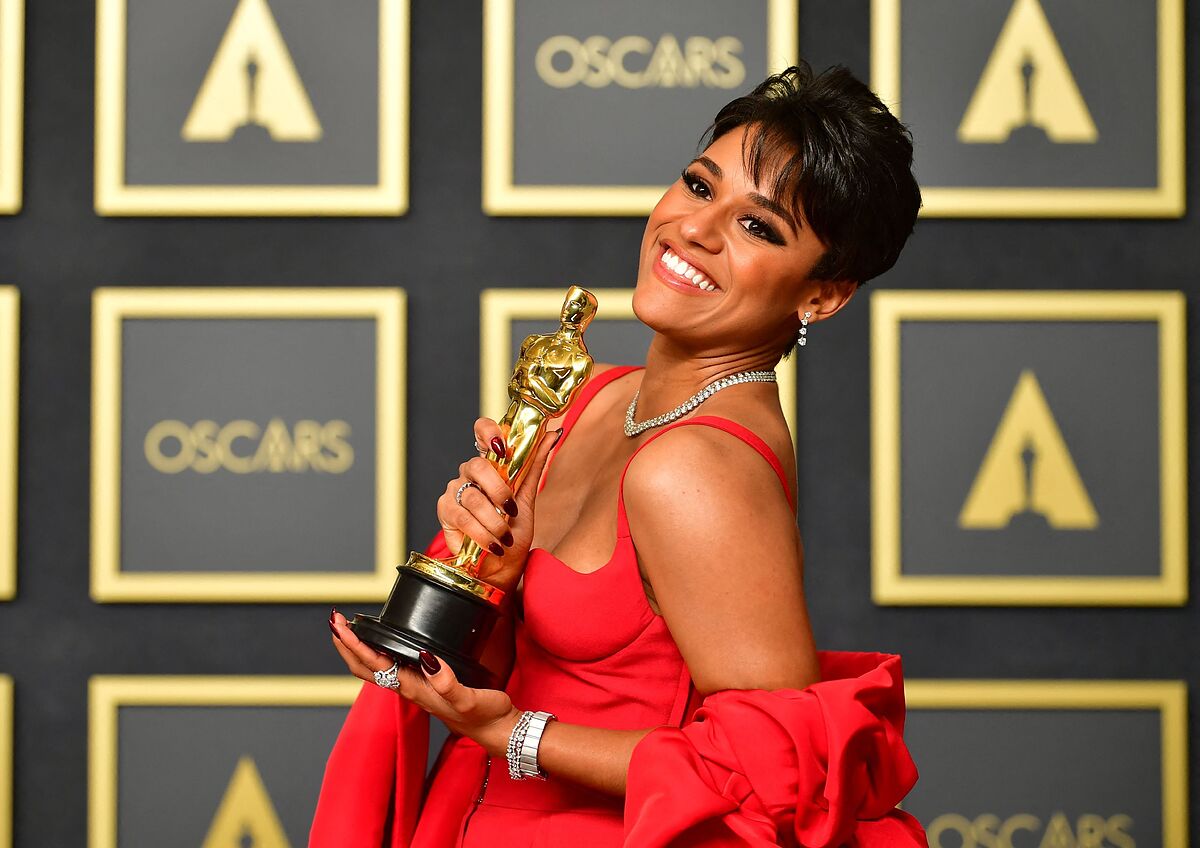 It was sung, but it was none the less exciting to see

pick up the Oscar for best supporting actress for

, an award full of meaning: DeBose is the first openly queer Afro-Latin woman to win it.

"Even in this tired world we live in, dreams do come true. Imagine this little girl in the backseat of a white

, look into her eyes. You see an openly queer, Afro-Latina woman of color who found her strength and his life through art. And that is, I think, what we are here celebrating," he said in his acceptance speech, an allegation in favor of diversity.

"To anyone who has ever questioned her identity... I promise you this: there is a place for us."

All deserved: she has a supernatural power to sing, dance and act.

Her presence in the film is a ray of light, a shot of energy every time she appears on screen.

Spielberg, who decided to resurrect the 1960s musical canon about racial hatred just as the United States is going through a deep crisis due to lack of diversity and systemic racism, will be happy because he was looking for precisely this: an award that would dole out justice.

, a character that once earned

an Oscar , making her the first Latina to win the coveted award in 1962. That two actors have won an Oscar for playing the same character is something that until now had only happened twice, always with male interpretations: with

for getting into Joker's skin in

Six decades later, Anita has returned to have a snack with María.

In the original 1961 film, directed by

, Maria was played by Russian-born Natalie Wood and her brother Bernardo by Greek-born actor

So, they both had to put on makeup to darken her skin tone.

Even Rita Moreno, one of the few Puerto Ricans in the cast, had to put on makeup, something she protested.

Something unthinkable today and that Spielberg has tried to remedy in this new version, educational and full of good intentions, but with other controversies such as the one that affects

(Tony in the film), accused of sexual abuse.

DeBose was born in

Raised by a single white mother who was a school teacher (her father is of Puerto Rican descent), she excelled at it in

So You Think You Can Dance

, a reality dance show, and was soon landing major roles in musicals.

In Bring It On, released a decade ago, she met

, today the most influential figure of Latino origin of her generation, who called her back to include her in the Broadway blockbuster Hamilton.

DeBose has been in

Her jump into the movies was at the hands of

, where she played the partner of a lesbian high school senior who is forbidden from taking her girlfriend to the prom.

She has already signed on to the Marvel Universe, where she will play the character of

in the upcoming installment

Oscar 2022 Awards Oscar 2022: Time, where to see the gala live and performances

Oscar 2022 Awards Quiniela of the Oscars 2022: what should happen and what will probably happen