The life of the Swedish skateboard legend becomes a film

After being praised at the Tempo Festival, the documentary The Scars of Ali Boulala now has its cinema premiere. The film depicts the skateboarding professional Ali Boulala's career and life, which was marked by addiction and a circumscribed motorcycle accident. With the film, the director hopes to be able to encourage conversations about feeling bad. 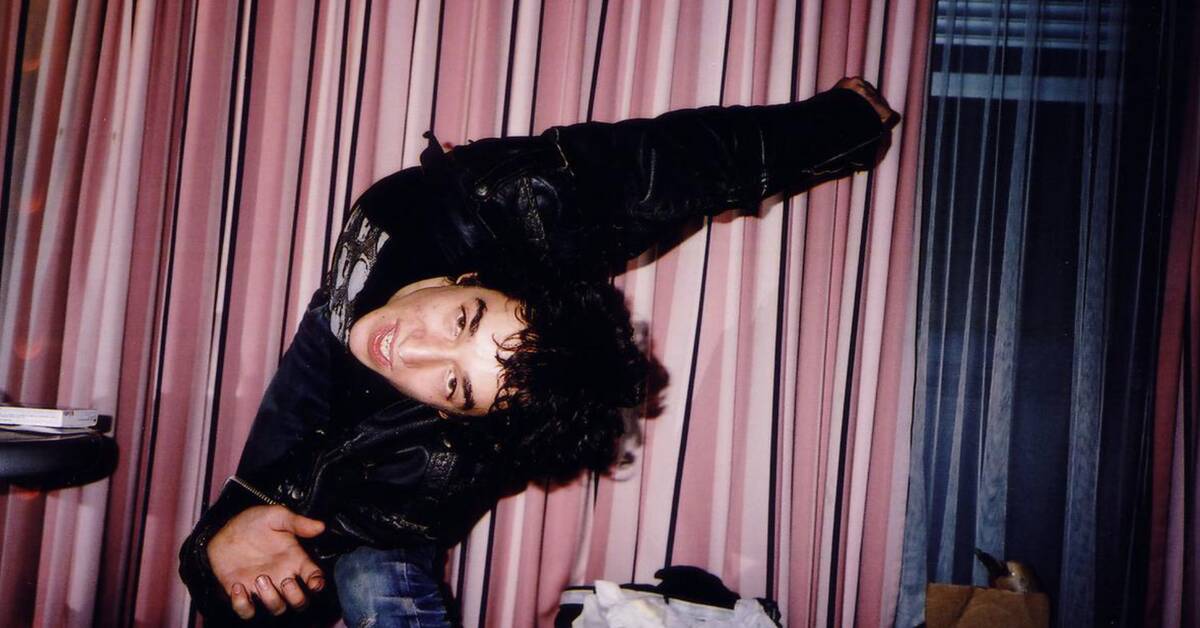 During the 90s and 00s, Ali Boulala took the skateboarding world by storm.

The Stockholmer was considered to have a God-fearing talent and was quickly recruited by the industry giant Flip skateboards.

The company flew him to the United States to participate in skateboarding videos - something that is a central part of being a professional skateboarder.

Boulala's career, however, quickly came to an end with drug and alcohol abuse.

In 2007, the lifestyle culminated in a dramatic motorcycle accident that cost friend Shane Cross his life.

Cross was one of Australia's most prominent skateboarders at the time, he turned 20 years old.

Ali Boulala himself was the victim of a series of injuries.

Several broken legs led to him losing the ability to skateboard.

And a brain injury resulted in partial but permanent memory loss.

- I do not remember anything about the accident but have only had it retold to me, says Ali Boulala himself to Kulturnyheterna.

- In my head, I thought during this time that I had to do a lot of things - like take a lot of drugs and drink.

And if you have no boundaries, then in the end it goes to hell.

Broadens the image of Boulala

Ali Boulala's career came to be marked by the motorcycle crash and the abuse.

But also by a, in the skate world, well-known staircase called "Lyon 25", which with its size is notoriously difficult.

In France in 2002, he tried several times to jump down the 25 steps of the stairs - something no one had tried before.

And despite the fact that he never succeeded, Boulala's many attempts have become what characterizes his time as a skateboard professional.

With the documentary, Boulala wants more aspects of his life to be shown.

- I hope that my life is about more than an accident, just like my life before it was about a staircase.

Other things have happened, which in my opinion are much more interesting, he says.

One aspect of life that Boulala refers to is his path to sobriety.

Today, 14 years after the accident, he lives as a sober man in a suburb of Stockholm.

- I replaced a 25-step staircase with a 12-step program, he says jokingly.

“Must dare to talk”

The documentary was the winner of the "Tempo documentary award" at the Tempo Festival 2022. The award is the festival's main prize and means a prize money of SEK 75,000.

The scars of Ali Boulala is directed by Max Eriksson, who with the film hopes to be able to encourage conversations about feeling bad.

- We must dare to talk to each other.

The film is about scars, maybe more about the ones we have on the inside than the ones on the outside.

And how we learn to live with them is by talking to each other, says Max Eriksson.