Writer Lee Su-ji of the picture book 'Summer is Coming' has been awarded the Hans Christian Andersen Prize, which is called the 'Nobel Prize in Children's Literature'. At a press conference held to coincide with the opening of the International Children's Book Fair in Bologna, Italy, the International Association for Children's and Youth Books announced that this author had been selected as the winner of the Andersen Prize in Illustrator. 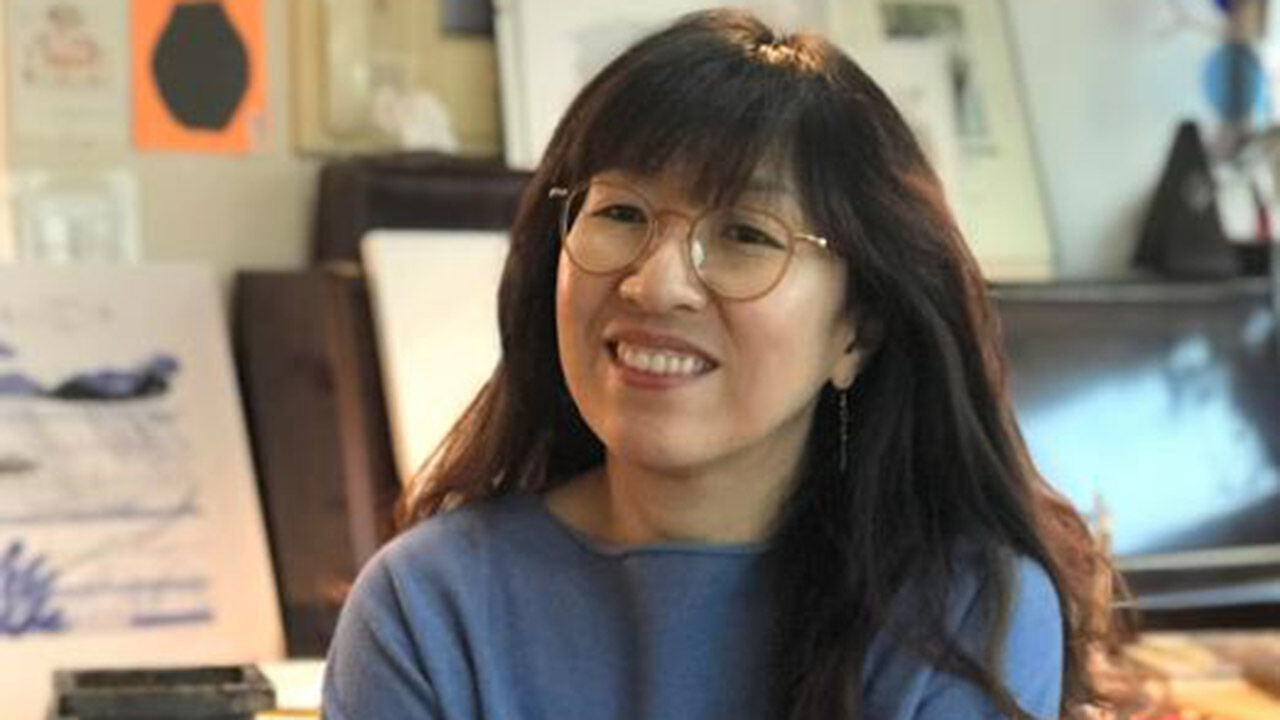 Lee Su-ji (48), author of the picture book 'Summer is Coming', has been awarded the Hans Christian Andersen Prize (hereafter the Andersen Prize), which is called the 'Nobel Prize in Children's Literature'.

It is the first time for a Korean artist to receive the Andersen Prize.

In 2016, this artist was also the first Korean artist to be nominated for the illustrator category at the Andersen Prize, but unfortunately did not win the award.

The Andersen Prize was established in 1956 to commemorate Hans Christian Andersen, a 19th-century Danish children's writer, and is recognized as the highest authority in children's literature.

One writer and illustrator who has continuously contributed to the development of children's literature is selected and awarded every two years.

The Andersen Committee of each country recommends their country's representative author to the International Children's and Youth Book Council, and 10 judges vote on the basis of literary achievement, new experimentation, and novelty to determine the final winner.

The award is considered a great honor as it covers all the works the artist has created so far.

The author competed this year with authors from Italy, Japan, Poland, Argentina and Canada.

After graduating from the Department of Western Painting at Seoul National University in 1996, Lee received a master's degree in book art from Camberwell University of the Arts in the UK in 2001, and then took a full-fledged career as a picture book artist, drawing attention on the international stage.

The books he wrote and painted by himself include 'The Bachelor in the Shadow', 'Kangi', 'Sun', 'Into the Mirror', 'Let's Play in the Waves', 'Shadow Play' and 'The Zoo'. 'A dream of becoming', 'Uroma', 'This wonderful day', etc.

This author, widely known in the United States and Europe, was also selected for the 'Special Mention' (Excellence Award) in the fiction category of the 'Bologna Ragazzi Award', which is referred to as the 'Nobel Prize for Picture Books' for 'Summer is Coming' last month.