Egyptians do not believe and demand an investigation: a young mother dies by drowning in a washing machine!

The hashtag “# Washing Machine Incident” and “# killed a mother committed suicide” topped social media, in the past few days, after a novel spread about the death of a woman named Umniah, known as “the mother of the twins” inside a washing machine. But how does a person die inside a washing machine? Umniah, which her brother talked about 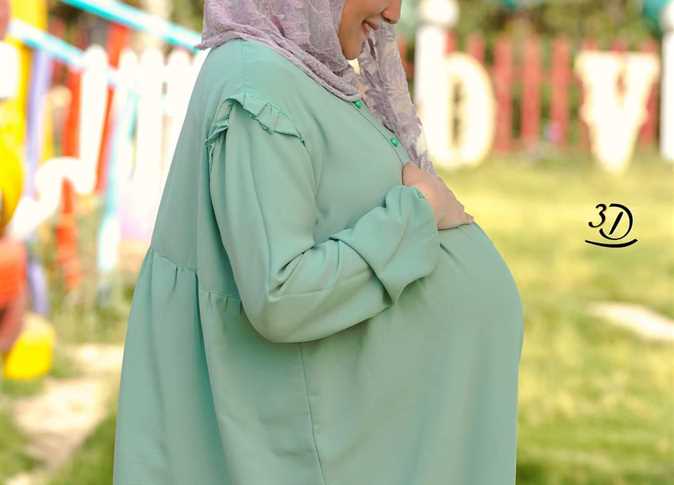 Egyptians do not believe and demand an investigation: a young mother dies by drowning in a washing machine!

The hashtag "#The Washing Machine Incident" and "#killed_a_mother_committed suicide" topped social networking sites, in the past few days, after a novel spread about the death of a woman named Umniah, known as "the mother of the twins", inside a washing machine.

But how does a person die inside a washing machine? This is what makes a security incident strange, which her brother Muhammad Alaa talked about, as he identified himself on the short tweeting site, “Twitter”, as he wrote the details of the accident: “The place, the city of Bella, Kafr El-Sheikh, date 2 July 2021, my sister is happy with her children and slept with them while they are 45 days old. They see her and do not utter the word Mama.”

Alaa doubted his sister’s death, saying that the accident was a “murder” and not a “suicide,” as her husband repeats, “I mean, what did we wake up in the morning after we were with her? How many hours did they tell us that she committed suicide? How did she commit suicide?”

They say you committed suicide in the washing machine?

What was the washing machine in which you committed suicide? It was a toy bride, and there is someone who can put his head in water until he dies, and we also want to understand what suicide means?

He added: “On the day of death, we woke up that day at 8 in the morning, the door was banging and our neighbor was saying, (They came in. I sounded coming from a security apartment, who, by the way, lives in the building we were going to), my mother and I ran, we found my sister on the ground in front of the kitchen, and my sister was dead, and her husband and mother-in-law were around her for hours. I am not the owner of the fish grill who preceded us and came out before we went out. The first time my mother saw her, I told her and begged her that she would reply, but unfortunately there was no response. She cut the breath for 6 hours or more.

Alaa added that his sister was not immediately rescued, as he wrote: “I said, sure, you took her out at a speed in which you could lose yourself, the truth is that they were informed and they took her place until some time. Three people they don’t know, which, by the way, my sister is all on each other, about 65 kilos.”

Regarding the cause of death, “Alaa” said: “After we arrived at the hospital, the health inspector said that she was dead as a result of asphyxia by drowning, and that the death occurred approximately 6 hours ago due to stiffness that began to appear on the mouth, and from here we moved to the prosecution to open an investigation.”

Alaa and the pioneers of social networking sites demanded the reopening of investigations into the death of a security woman, through the hashtags "Right_Amniah_Need_Return", "The Washing Machine Incident", "I killed, not committed suicide", and "Umm Al-Tawam".