Ariana DeBose, the quadriceps and the heart of West Side Story

The day her life changed forever, Ariana DeBose was in a nail salon getting her nails done. She rang the phone and Steven Spielberg appeared on the other end to... 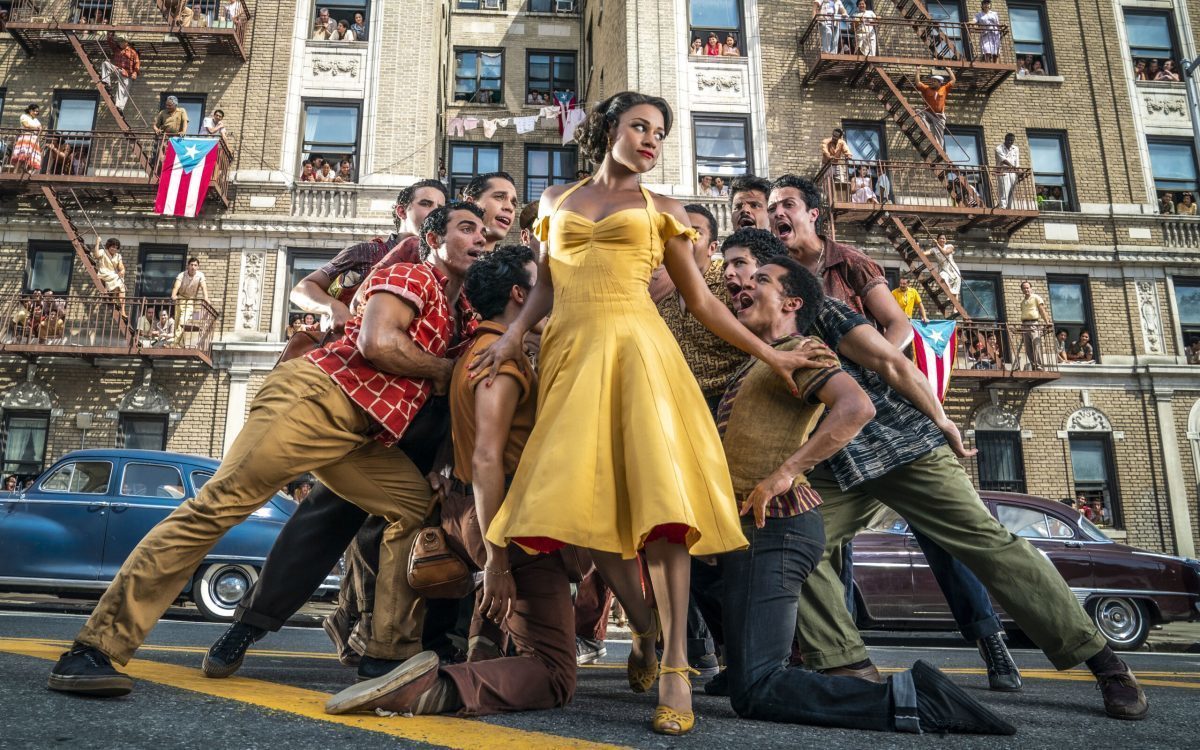 The day her life changed forever, Ariana DeBose was in a nail salon getting her nails done.

DeBose managed to stammer out a yes and immediately

burst into tears of joy

Her career had reached a level she could only imagine in her dreams: she was in her late 30s, and for a professional dancer and singer with little experience beyond the Broadway circuit, this was the big break.

At the end of this month, the dream can be fulfilled if she wins the Oscar in the category of best supporting actress.

had made a minor but dazzling appearance on television

, in a dance competition called

So You Think You Can Dance

, and began amassing small roles on Broadway in which he could showcase his excellent muscular plasticity.

The most striking was in

, Lin-Manuel Miranda's blockbuster about the life of George Washington's former treasury secretary, in which he had a position in the corps de ballet and an individual movement that represented the bullet that, in a duel, killed the protagonist.

In any case, his first lead role didn't come until 2018, when he headlined the musical about

Ariana DeBose in West Side Story.

After the premiere of

2021), DeBose still showed his disbelief, since he never trusted that the role of Anita -

Bernardo's girlfriend, leader of the Sharks, the Puerto Rican version of the Shakespearean Juliet invented by Steven Sondheim

- could end up in a woman like her, gay, mestizo of white, black, Indian and Hispanic blood... so different from Rita Moreno, her interpreter in the 1961 film.

But DeBose had the gift of dance: she was the perfect woman

- racial, sure of her step and her expression

- for the numbers that Spielberg had imagined, both in the mambo at the high school dance and for the one starring Anita, the famous

is full of great moments, but that's its ceiling.

In all the Oscar pools

, DeBose is the favorite.

She comes from winning the Golden Globe, today she herself can add the Bafta, and above all she has obtained the attention of the public, for whom her presence will not be indifferent again.

Before West Side Story, her roles as an actress in films and platform series had been minor and of a very limited range: a participation in

-Ryan Murphy's unsuccessful musical comedy- and another in

Her role as Anita has opened a crack through which

a force of nature filters, a gifted

dancer who will surely manage the moment well, because every dancer knows that balance is essential.

Where to see the nominated films on Netflix, HBO, Amazon Prime Video, theaters...

CineFlee: the cartoon documentary that aspires to be the other winner of the Oscars