Africa economy - African tech continues to grow, according to the latest report from Partech Africa

Partech is a venture capital fund specializing in information and communication technologies. Founded 40 years ago, in 2018, Partech launched Partech Africa, becoming one of the largest… 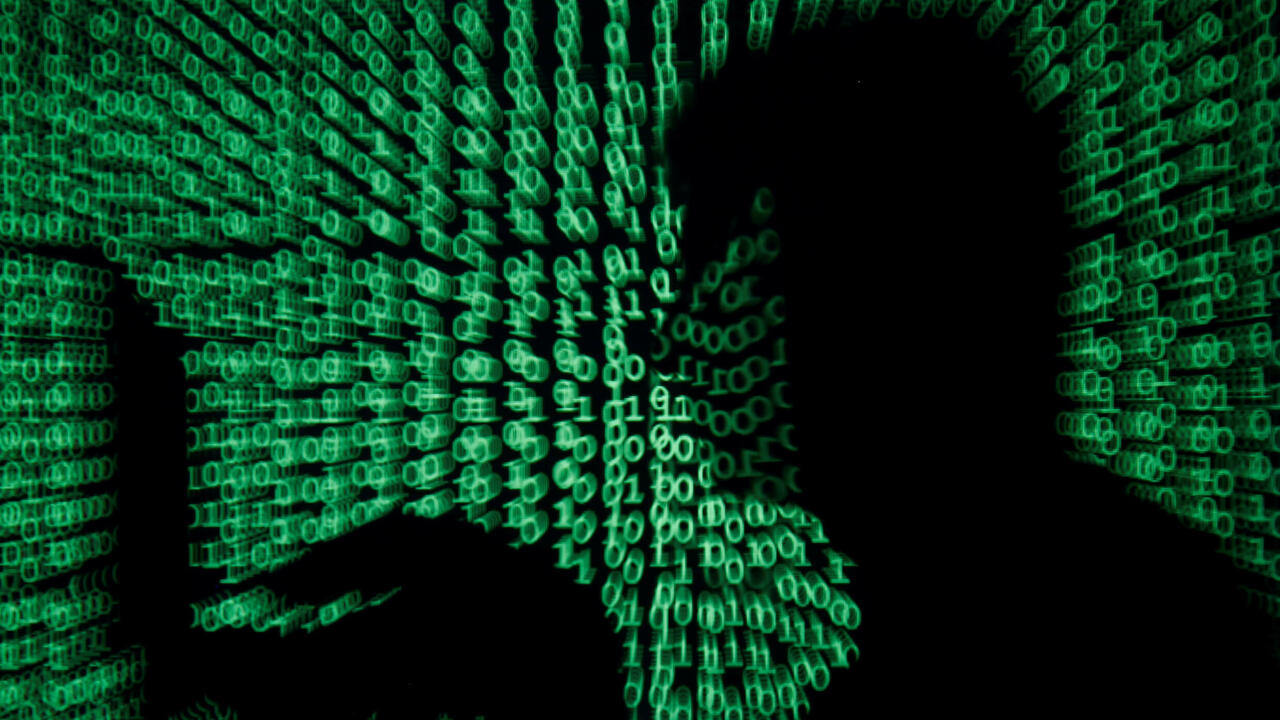 African tech continues to grow, according to the latest report from Partech Africa

Partech is a venture capital fund specializing in information and communication technologies.

Founded 40 years ago, in 2018, Partech launched Partech Africa, becoming one of the largest venture capital funds dedicated to African start-ups.

This key player has published its report on the sector for the fifth year.

And according to the latter, the African tech ecosystem continues to grow in 2021 with 5.2 billion dollars in funds raised for more than 700 investments.

An investment in African tech multiplied by 20 in five years.

Tidjane Deme, the former boss of Google for French-speaking Africa, is now co-director of the Partech Africa investment fund.

For him, one of the first phenomena to note is the diversification of countries where investments are made.

When we started this work, 85% of the investments went to three countries in Africa: Nigeria, South Africa and Kenya.

Today, Egypt has been added

The entire quartet is less than 80% and, more important to us, the number of countries that have benefited from tech investment continues to grow.

It was a total of ten countries five years ago, today it is about thirty countries where we see investments being made.

Investments in French-speaking Africa that are not to be outdone

Another important element, the English-speaking area, if it remains the leader, is no longer the only attractive player.

Out of the top quartet, half of the countries where investments are made are French-speaking countries.

The fact that this year, Senegal is the number 5 country thanks to record fundraising from the start-up Wave is no stranger to all this

Because the fact that a start-up like Wave was able to grow in Senegal to reach a valuation of $1.7 billion was a wake-up call in the ecosystem, a wake-up call. as the English say.

What are we missing in the French-speaking world?

” And they all came knocking on our doors: “

Dear friends of Partech, show us the French-speaking start-ups.

A concentration of “megadeals”

Another phenomenon underlined: the concentration of investments in a few start-ups.

There are what we call “

That is to say, start-ups that have raised investment tickets in excess of $100 million.

Twelve of them are in fintech.

This is normal for two reasons.

Firstly because in 2020, many of these start-ups which had to raise very large rounds in the context of Covid-19 delayed their raising... And so there is a catch-up effect in 2021 on these transactions.

So it reinforces this concentration.

The second reason is that in fintech, there have been companies that started their activity more than 10 years ago, which are maturing, which are raising rounds of first 5 million, then 20 then 100 and which now reach enormous amounts

Another element to note for Tidjane Deme: the diversification of the sectors of activity of start-ups thanks to the digital transformation of areas such as agriculture, health or education.