He lived with a pig's heart for two months and then died.. his body rejected an animal organ

The University of Maryland Hospital in the United States of America announced the death of the first person who underwent a pig heart transplant, two months after the pioneering experiment. 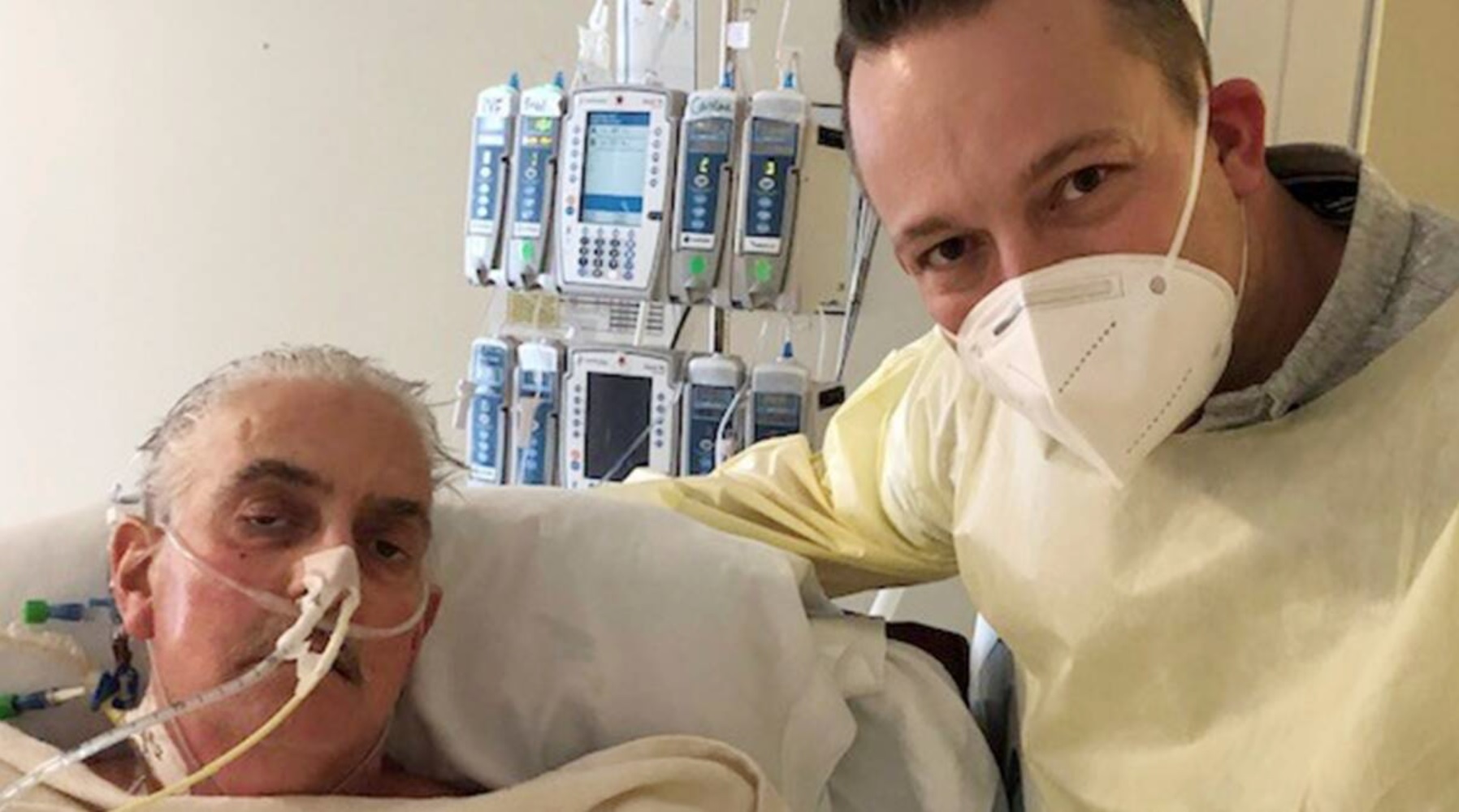 He lived with a pig's heart for two months and then died.. his body rejected an animal organ

The University of Maryland Hospital in the United States of America announced the death of the first person who underwent a pig heart transplant, two months after the pilot experiment.

David Bennett, 57, died Tuesday at the University of Maryland Medical Center, and doctors did not say the exact cause of death, only saying that his condition began to deteriorate several days ago.

Bennett's son praised the hospital for providing the latest experience, saying the family hopes it will help do more to end the organ shortage.

"We are grateful for every creative moment, every crazy dream, and every sleepless night that contributed to this historic effort," David Bennett Jr., said in a statement from the University of Maryland School of Medicine.

"We hope this story is the beginning of hope, not the end."

For decades, doctors have sought to use animal organs for life-saving transplants.

Bennett, a handyman in Maryland, was a candidate for this new attempt only because he faced certain death — ineligible for a human heart transplant, bedridden and on life support.

After the operation on January 7, Bennett's son told The Associated Press that his father knew there was no guarantee it would work.

Previous attempts at such transplants - or transplants of external organs - failed largely because patients' bodies quickly rejected the animal organ.

This time, Maryland surgeons used a genetically modified pig heart: Scientists modified the animal to remove pig genes that lead to rapid rejection by the patient's body, and added human genes to help the body accept the organ.

At first the pig's heart was working, and the Maryland hospital issued regular updates, and Bennett appeared to be slowly recovering.

Last month, the hospital posted a video of him watching the Super Bowl from his hospital bed while following up with his physical therapist.

Bennett survived longer with a genetically modified pig heart than with a similar previous transplant - when Baby Faye, a dying Californian, lived 21 days with a monkey heart in 1984.

Doctors haven't revealed the exact cause of Bennett's death, perhaps rejection, infection and other complications that come at the top of the risks for transplant recipients.

University of Maryland scientific director Dr. Mohamed Mohieldin said Bennett's experiment "gained invaluable insights from it, as we learned that a genetically modified pig heart can function well inside the human body while the immune system is adequately suppressed."

One of the next questions is whether scientists have learned enough from Bennett's experience and some other recent experiments with genetically modified pig organs to convince the FDA to allow another clinical trial.

Surgeons at New York University twice last fall obtained permission from families of deceased individuals to temporarily attach a genetically modified pig kidney to blood vessels outside the body and watch it function before the transplant recipient died.

And surgeons at the University of Alabama at Birmingham have gone further, transplanting a pair of genetically modified pig kidneys into a brain-dead man in a step-by-step rehearsal of a procedure they hope to try on live patients perhaps later this year.