This Tuesday, March 8, 2022 marks International Women's Day. The situations vary according to the regions of the world. 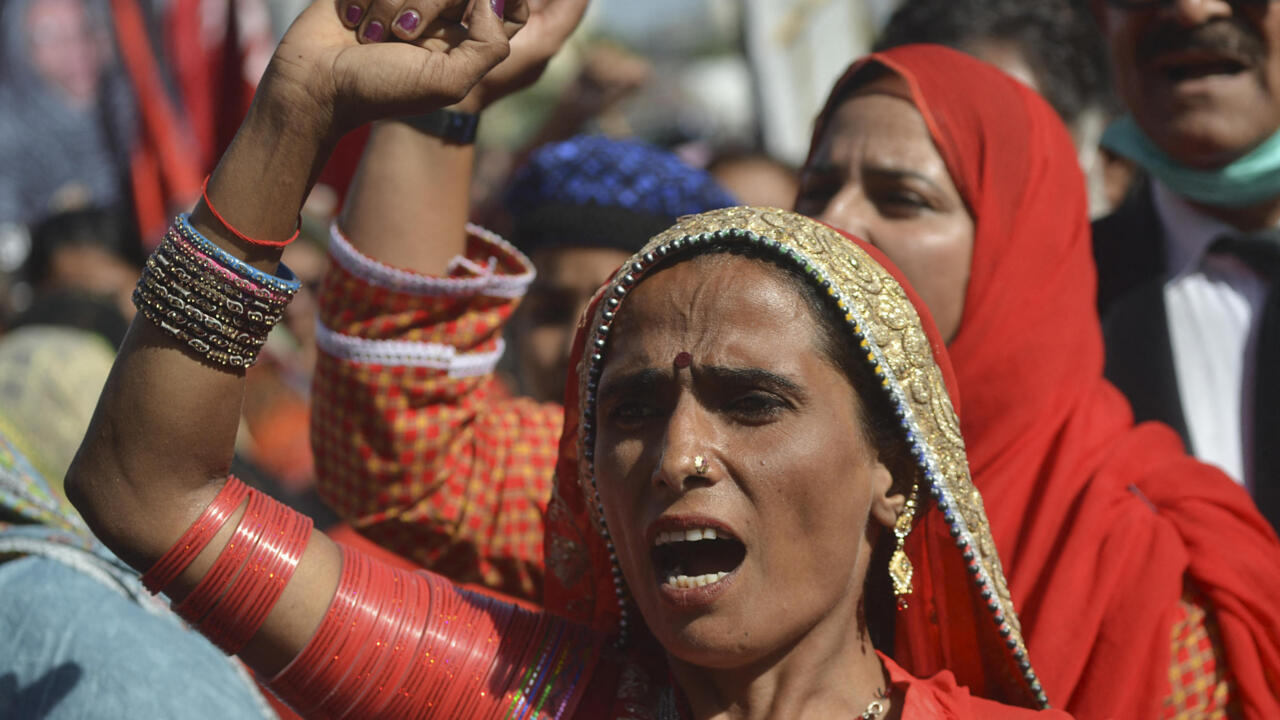 The situations vary according to the regions of the world.

, women are on the front lines of daily violence.

And in this context, their place in politics is extremely small: only 3% of women present in the last Haitian Parliament.

Faced with this situation, a communication campaign has just been launched.

In the big cities of the country, hundreds of women and men gathered to protest against a corrupt justice accused of releasing those guilty of rapes and murders.

Will the United States block the import of Russian oil

Faced with the war in Ukraine, the question is on the table.

Congress is considering a bill to that effect.

But, the question of the alternative offer arises, and according to the American information site The Hill, the American government could turn to Saudi Arabia.

The issue of political dialogue back in Haiti

It is relaunched with the visit of the US Assistant Secretary of State for Conflict and Stabilization Operations, Anne Witkowsky.

She is due to meet, this Tuesday, March 8, 2022, Prime Minister Ariel Henry after having met yesterday (March 7, 2022) with members of the last third of the Senate.

Anne Witkowsky says she hopes that these steps will facilitate an inclusive political dialogue under the impetus of Haitians.

The fight against insecurity and the multiplication of earthquakes in the south of the country will also be on the menu of his visit.

March 8: Women on the front line in the Russian invasion of Ukraine

In the spotlight: sanctions reinforced by the West, embargo on Russian oil under study

"Fòk yo la", for the promotion of female leadership