Russian social networks are witnessing an increase in user activity 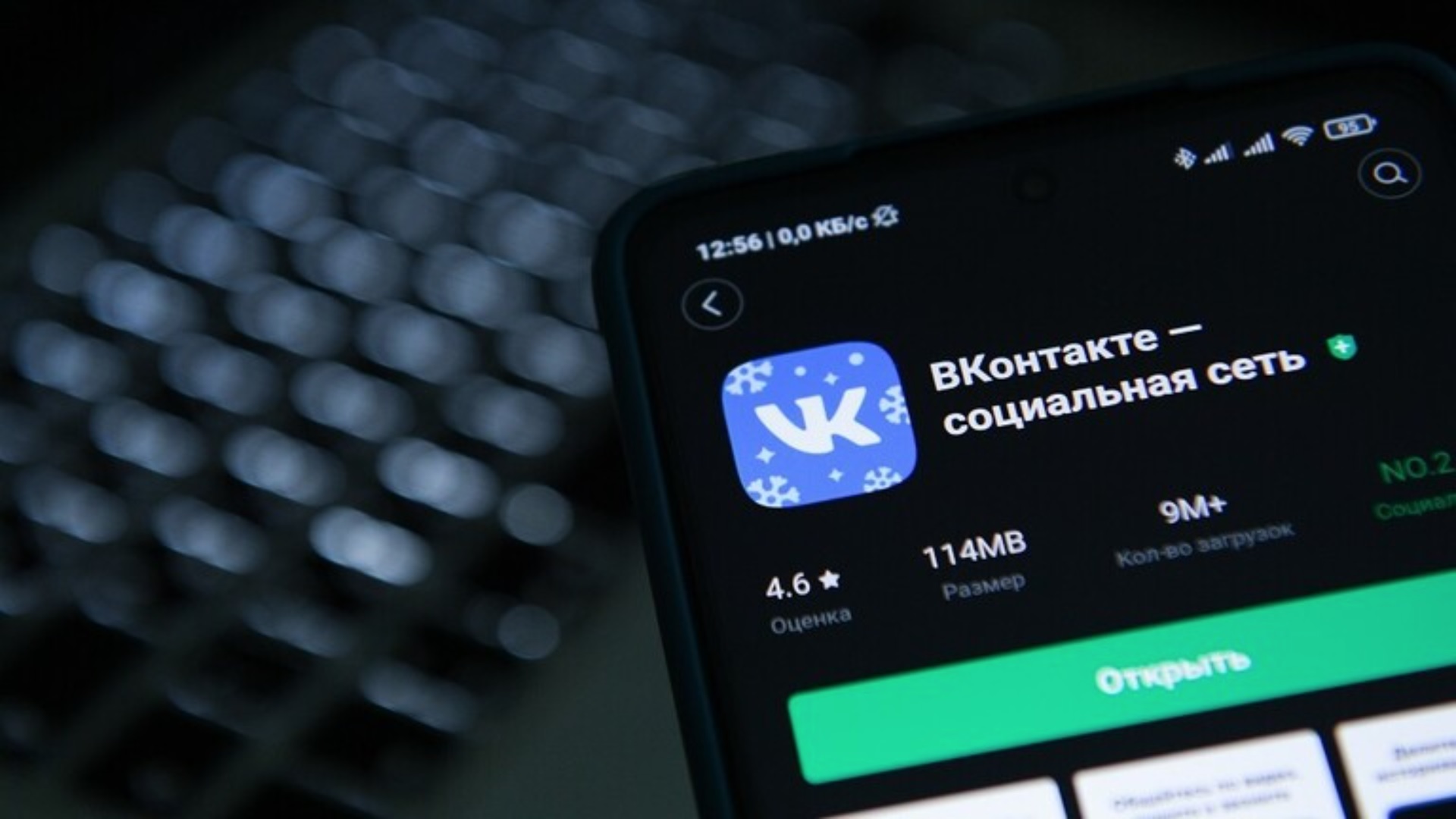 Russian social networks are witnessing an increase in user activity

The organizers of the Russian social network "VK" announced that the network has recently witnessed a significant increase in user activity.

The administrators of the network pointed out that the last period witnessed a noticeable increase in the activity of users, and between February 21 and 27, the average daily audience of the network increased by 200,000 people, making it the most popular social network among the communication networks for the Russian Internet audience.

According to Mediascope's analyzes, the "VK" network is visited daily by between 47 and 53 percent of Internet users in Russia. The network administrators indicate that users' posts are the main source of information on their network.

It should be noted that the administrators of the "VK" network had added some modifications to the network's pages, and launched a new section to follow up on events, sites and topics that were remarkably popular among Internet users.