No less dangerous than Corona... Experts warn against neglecting the "fatal disease"

Health researchers have recently warned that tuberculosis is not receiving enough attention in the world, despite the large number of victims, while efforts have focused intensively on "Covid 19", during the last two years. In 1993, the World Health Organization declared tuberculosis as a disease Global health emergency, calling on countries to 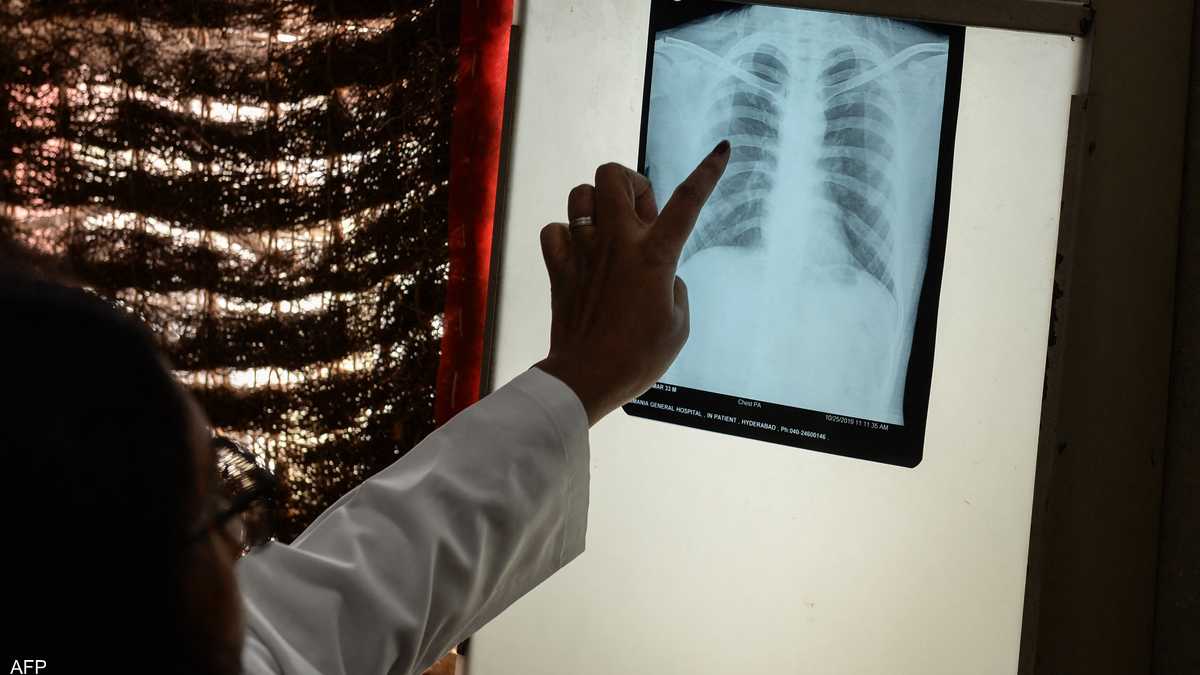 No less dangerous than Corona... Experts warn against neglecting the "fatal disease"

Health researchers recently warned that tuberculosis does not receive enough attention in the world, despite the large number of its victims, while efforts have focused intensively on "Covid 19", during the past year.

In 1993, the World Health Organization declared tuberculosis a global health emergency, calling on countries to coordinate efforts among themselves, in order to avoid millions of deaths.

In January 2020, the World Health Organization declared the emerging coronavirus, "Covid 19", as a health emergency of concern.

But the world did not respond with the same amount of care to tuberculosis, which is caused by bacteria that attack the lungs, according to experts, because the “Covid 19” epidemic received more attention, so vaccines were developed and distributed, in a record period.

Governments rushed to take measures to contain the “Covid 19” disease, while generous budgets were allocated to develop vaccines or medicines.

Experts believe that failure to deal with tuberculosis as an actual health emergency prevented the disease from being adequately contained.

Tuberculosis infections in the world are still at the level of ten million cases per year, while the year 2020 witnessed an increase in deaths by 20 percent, which is something that happened for the first time in a decade.

Experts attribute this rise to the consequences of the Corona epidemic, because health systems focused on “Covid 19” and did not pay adequate attention to other existing health risks.

According to The Conversation, medical research on tuberculosis is progressing slowly, despite the disease being fatal and dangerous.

In the field of scientific research, the research carried out on “Covid 19” was able to obtain generous funding, which is something that studies on tuberculosis have not received.

The figures reveal that research funding for “Covid 19” vaccines alone, without talking about drug research, amounted to $53 billion.

As for the total funds provided for research on vaccines and drugs for “Covid 19” disease, it amounted to 104 billion dollars.

On the other hand, the research done on tuberculosis, a disease no less dangerous, did not receive only 915 million dollars.

Despite this limited funding, remarkable progress has been made in diagnosing tuberculosis and reducing treatment time, but the world could have done better in its fight against this disease.