Courteney Cox: "I did things to my face that I should never have done"

Cox is 57 years old and when she was doing the series, 30. In it she played Monica Geller, a perfectionist cook with a lot of pressure. The same one she felt when, one day,... 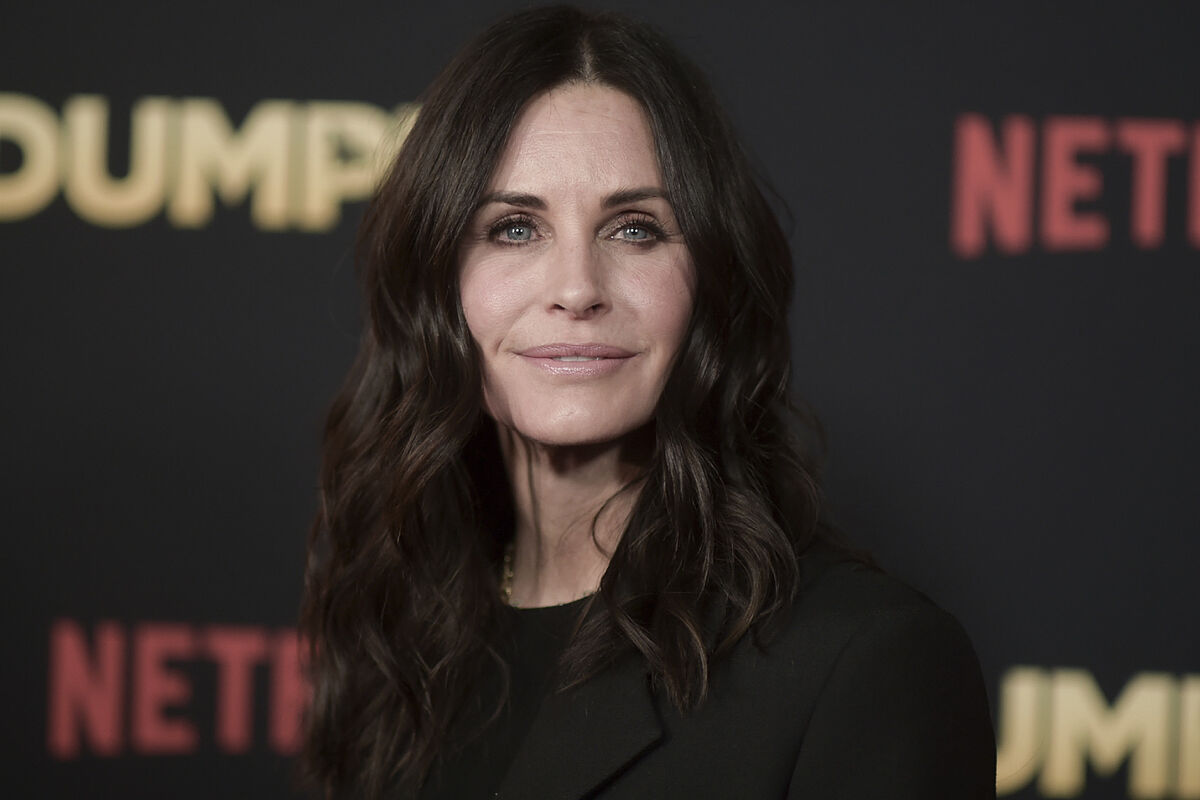 and when she was doing the series, 30. In it she played Monica Geller, a perfectionist cook with a lot of pressure.

The same one she felt when, one day, she looked in the mirror and said to herself: "'I'm changing. I'm

From then on, in his words, "you try to chase that youth for years."

But Courteney Cox now acknowledges that she was wrong: "I didn't realize that

she looked very strange on me with the pricks

and doing all these things to my face that I should never have done to myself."

She is not the only Hollywood star to whom this has happened:

the time to stop

Over the years, the actress has realized that these retouches did not favor her and she remembers that there was a time when she said to herself:

Of course, without giving up the beauty products that she likes so much: "I'm crazy, I'd try them all."

"I tried to keep up with the times," he has stated, "but in a way that was just maintenance. I didn't realize it until

one day I stepped back and said

When she is close to turning 60, the actress looks back and does not believe that time has passed so quickly, but she also recognizes the benefits of age: "There is no doubt that

I am more settled,

I have learned many things throughout of my life: what to enjoy, what to try to do more of, and what to let go of.

"There are still things that I'm not happy with," she admits, "but now I work on them to accept them and change them if I can. And I think I've reached a point where it's easy for me

to be comfortable with who I am

, with the person that I have become and with whom I aspire to be", concludes the actress.

Courteney Cox is not the only actress who has recently talked about the passage of time and her physical appearance.

Kristin Davis, who plays Charlotte in 'Sex and the City' and 'And Just Like That', has declared: "What a stress it is to grow old!".

"If I had a normal life, I would feel very good.

I am healthy, a three-year-old boy and everything is going well for me. But no, I appear on television, where

each part of my physique is analyzed

in detail," he explained, "this It's always been the most stressful and difficult thing for me.

And Emma Thompson, who appears nude in her latest film at 62, has said about it: "There is a kind of collective psychosis, aging is natural."