Accents from Europe - Cannabis legalization: the debate in Europe

After Malta, the first European country to legalize cultivation for personal recreational use of cannabis, who's next? 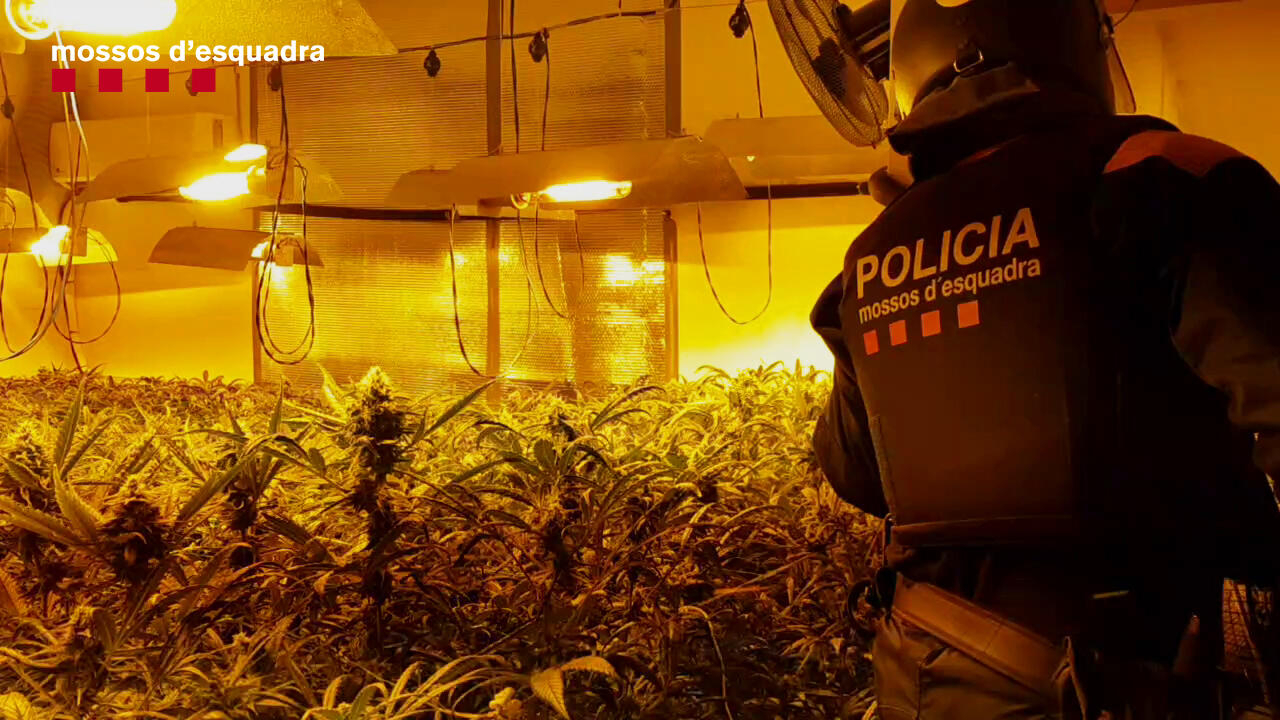 Cannabis legalization: the debate in Europe

Catalonia is considered "the biggest European grower" by law enforcement.

After Malta, the first European country to legalize cultivation for personal recreational use of cannabis, who's next?

Several EU countries have decriminalized the consumption and possession of marijuana for private use over the past 20 years, but the laws are often unclear and the practice only tolerated.

In Malta, consumption in public remains prohibited, trafficking is still illegal, but the milestone of legalization has been passed.

It is both a flagship measure of the coalition led by Social Democrat Olaf Scholz, and a mini-revolution:

is moving towards the legalization of cannabis.

, the legalization of drugs is also a huge debate.

The country, which for decades turned a blind eye to the sale of cannabis, has become one of the main hubs for the international trafficking of hard drugs like cocaine.

And faced with an increasingly violent and dangerous organized crime environment, some say they want to pull the rug out from under them.

By legalizing all drugs.

In Haarlem, the report by

the Catalan region is worried: cannabis trafficking has been on the rise and has become more professional for several years.

A Catalan police report made public recently even speaks of the region as the “leading European grower” of this drug with more than 660 plantations dismantled in 2021. We take stock with our correspondent in Barcelona,

In the south of

, in the Bouches-du-Rhône, drug trafficking kills dozens each year.

In Marseille, cannabis, and the trafficking that goes with it, have dramatic consequences.

In some poor neighborhoods of the city, the illegal sale of narcotics brings thousands of euros a day to certain traffickers.

And competition between networks has terrible consequences.

This is a report by

, our correspondent in Marseille.

The European eye of Franceline Beretti: the constitutions

In the middle of the French electoral campaign, some candidates are proposing to change the Republic!

Going from the 5th to the 6th, with a new Constitution... A proposal which seems absolutely incongruous among certain European neighbors.

Because not all Europeans have the same relationship to their Constitution... Some don't even have one at all!

Malta legalizes the cultivation and use of recreational cannabis, a first in the EU

Home cultivation of cannabis will soon be authorized in Luxembourg