Their grandmother the Queen does not want to interfere .. Harry will not bring his children to Britain because he does not feel safe! 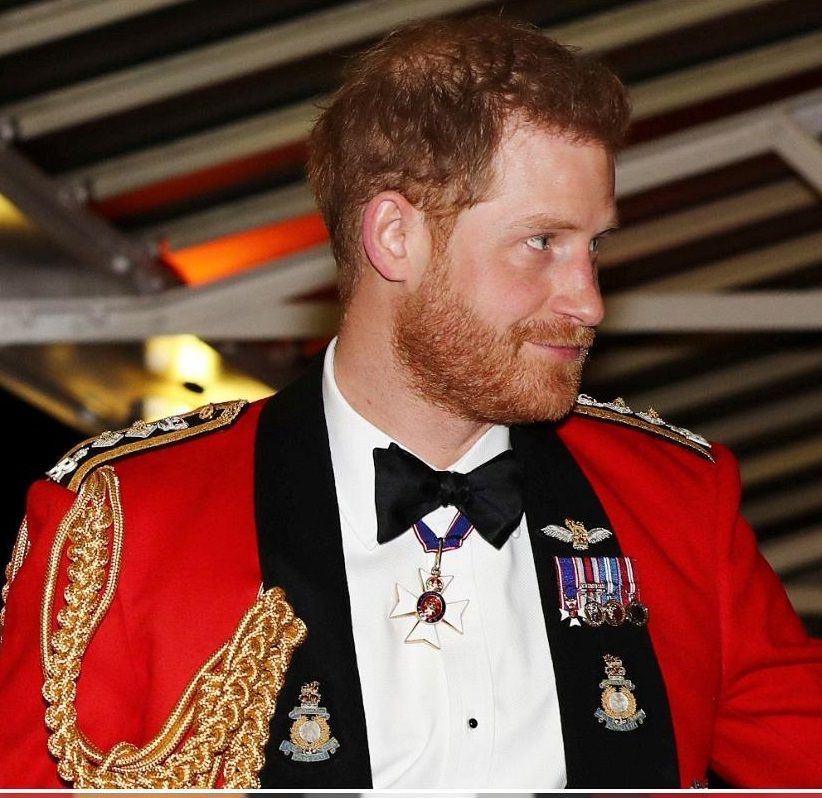 Their grandmother the Queen does not want to interfere .. Harry will not bring his children to Britain because he does not feel safe!

Prince Harry's lawyers revealed that the prince does not want to bring his children to Britain, despite his eagerness to do so;

Because he doesn't feel safe.

In the details, during a court hearing on Friday, Prince Harry's lawyers stated that he would not attend his two children Archie, aged 3, and Lilibet, aged 8 months;

to visit his home country from the United States;

Because this visit is risky without police protection for them as a family.

During the hearing at the High Court in London, Harry's lawyer, who did not attend the hearing, said that the Duke no longer felt safe in the UK due to the security arrangements applied to him, but wanted to see his family and friends, work with the associations he loved, and that Britain would remain his home. .

Prince Harry is seeking judicial review against the Home Office's decision to prevent him from personally funding police protection for him and his family while in the UK;

He wants to fund a special security team for their family.

It also quoted a private source from the palace as saying that the Metropolitan Police is not for rent, and cannot be treated as special teams for the rich and famous.

It was also reported that the cost of protecting Harry's family while they were together was around £80,000 a week.

It is noteworthy that Prince Harry lost his private guard after he gave up his official position two years ago when he told the Queen that he would leave his royal duty to live in the United States of America with his wife Megan.