The Egyptian judiciary took its decision to imprison two years and a fine of 20,000 pounds for the owners of a beauty salon who caused a young man to suffer baldness for life, after exposing her hair to chemicals that burned her hair follicles. 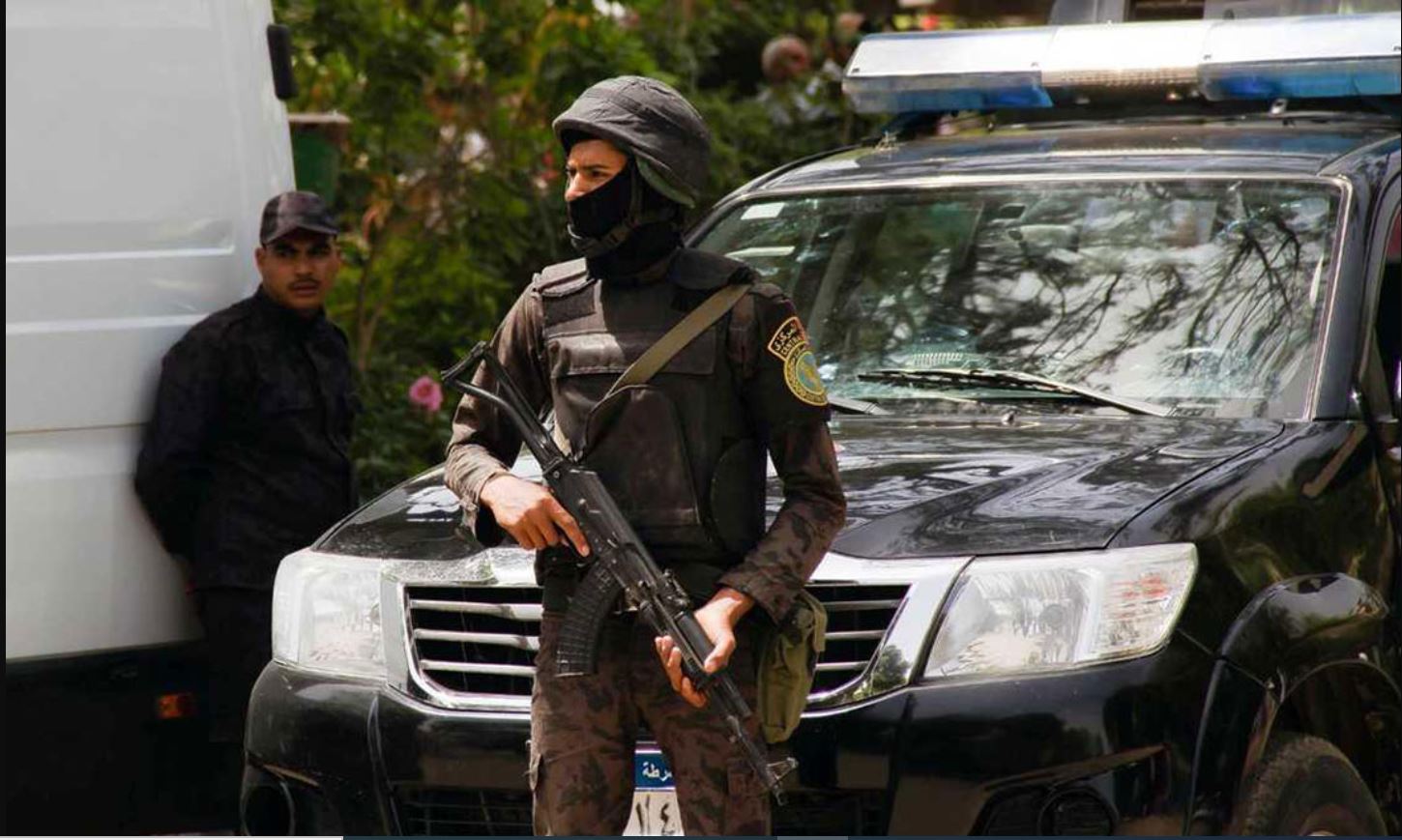 The Egyptian judiciary has taken its decision to imprison two years and a fine of 20,000 pounds for the owners of a beauty salon who caused a young man to suffer baldness for life, after exposing her hair to chemicals that burned her hair follicles.

The child's mother, Rawan, expressed her satisfaction with the verdict issued against the defendants, after they destroyed her psyche and her future, especially as she was bragging about the weight and vitality of her hair.

She added that the defendants deprived her daughter of her hair or scalp renewal, because they used chemicals that burned the follicles, and left her with a permanent disability that will remain with her throughout her life.

The mother explained, to the "Cairo 24" website, that her daughter is 16 years old, and she wanted to go to the hairdresser and style her hair like the rest of the girls, and she chose the most famous and most expensive salon in Mansoura, and there the worker deceived her and confirmed that she would put a serum on her hair, to facilitate the use of the iron.

She indicated that she was confident in the place, but she was afraid of the worker's looks at her daughter's hair, especially after she addressed her, saying: Everything is less and longer, stressing that the accused killed an important part of her daughter in front of her eyes.

The mother pointed out that she insisted on taking all legal measures to obtain the right of her daughter, after she was in a bad psychological condition, which affected her health, and caused laziness in the optic nerve as a result of her constant crying.

The girl's mother confirmed that the forensic report stated that there were remnants of a burning chemical on her hair, and it was found that it contained 4 toxic acids that were not authorized for use, pointing out that one of the doctors told her that these substances could have killed her daughter's life.