In St. Petersburg, the “yellow” level of danger was extended until February 14 due to wet snow

The "yellow" level of weather danger was extended until February 14 in St. Petersburg. This was reported by the press service of the administration of the governor of the city. 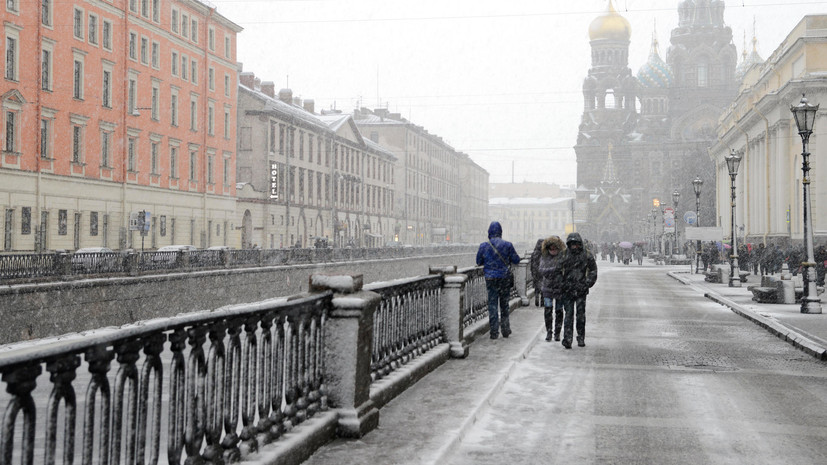 “According to the Roshydrometeorological center, until 02:00 on February 14, the “yellow” level of weather danger was extended in St. Petersburg due to strong winds with gusts of up to 15 m / s and ice-frost deposits, as well as sticking of wet snow, ”the message cites RIA News.

Drivers were advised to refrain from using vehicles due to the high risk of accidents.

The "yellow" level of weather danger was declared in the city on February 12.

Earlier, the chief specialist of the Hydrometeorological Center Marina Makarova spoke about the abnormally warm weather in the European part of Russia until February 20.