Murder, torture and rape... What are the details of Anwar Raslan's trial? And what did his victims say?

The sentence handed down by a German court to life imprisonment against former Syrian intelligence officer Anwar Raslan; The first case in the world related to atrocities attributed to the Syrian regime headed by Bashar al-Assad. What is his story? 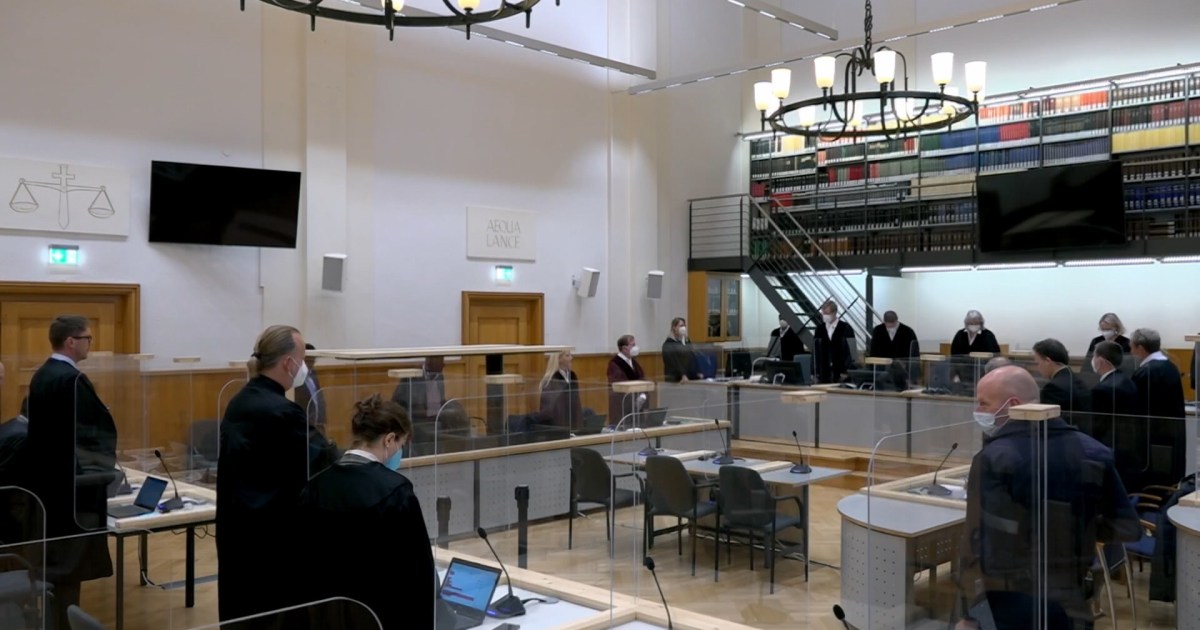 The documentary film, entitled "Anwar Raslan's Trial", followed the grounds for the court's conviction of the widespread and systematic attack against civilians demanding democracy in Syria. It also presented live testimonies of some of Arslan's victims and the physical and psychological suffering he caused them by participating in or supervising torture operations.

He - as referred to in German law - was a prominent figure in the General Intelligence Service in Syria, and his role was to supervise a detention center - "Al-Khatib Branch 251" - in Damascus for anyone who challenges the regime, where opponents are brought there.

In this regard, the prosecution attorney Patrick Crocker (who represents 9 victims of Raslan) explained that Raslan is accused of crimes of torture by giving orders to implement or supervise them, and therefore he is one of the important participants in the crime of torture with their own hands on the victims themselves, and this also applies to crimes of sexual assault and operations the kill.

He added that from a legal point of view, the court wondered if Raslan had the authority to prevent these crimes and allow them to occur or order them to be committed, and the victims' answers confirmed this, but Raslan refused when he appeared before the court to respond personally to such allegations, and he exercised his right under German law to protect himself.

For his part, the former US ambassador in charge of war crimes Stephen Raab said that the international community was unable to do anything in Syria because the Security Council was shackled by the Russian and Chinese vetoes, considering that there is no ability to form a court and send the case to the International Criminal Court.

It is noteworthy that the German judiciary sentenced a former Syrian intelligence officer to life imprisonment for committing crimes against humanity, at the conclusion of the first trial in the world centered on atrocities attributed to the regime of Bashar al-Assad.

The Regional High Court in Koblenz (western Germany) ruled that Raslan was responsible for the killing of detainees and the torture of thousands of others in a secret regime detention center in Damascus, between 2011 and 2012.