Culture meeting - At the Center Pompidou, the Gaston Paris exhibition immerses us in the world of entertainment in the 1930s

The Rendez-vous culture takes us today to discover a photographer reporter whose pictures tell of a pivotal period, that of the 1930s. His name is Gaston Paris. His pictures... 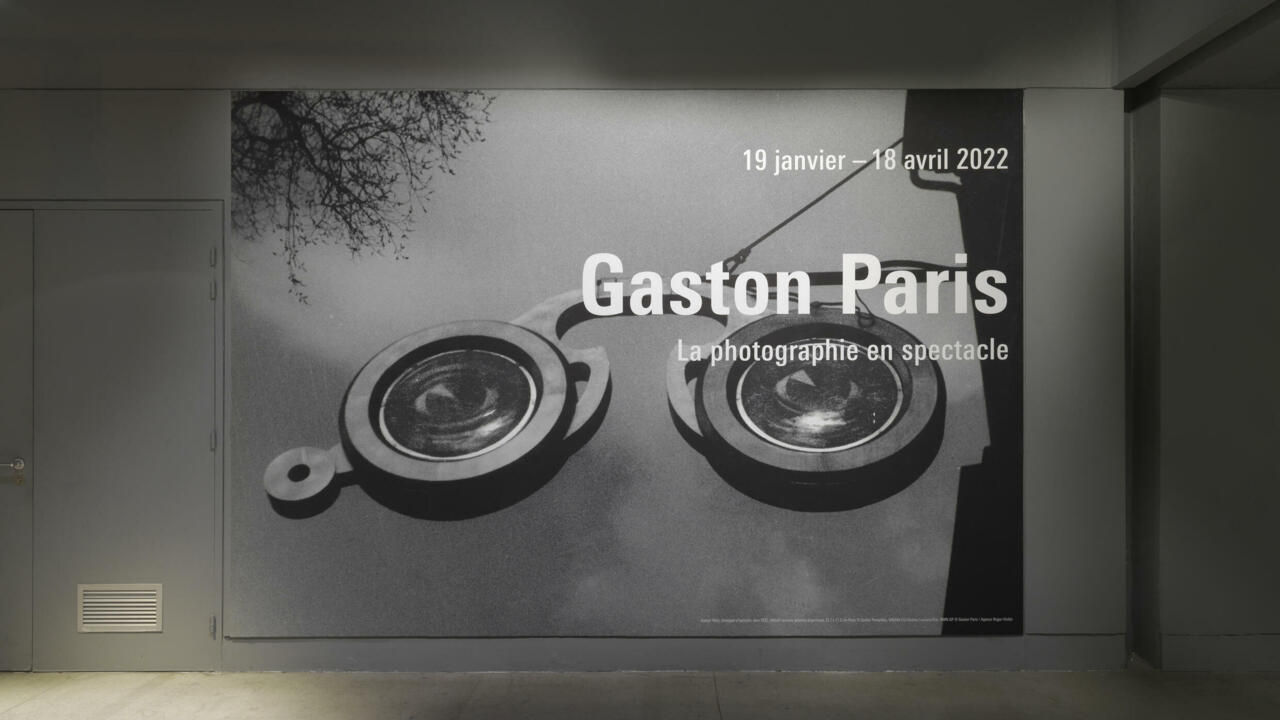 At the Center Pompidou, the Gaston Paris exhibition plunges us into the world of entertainment in the 1930s

View of the exhibition “Gaston Paris: photography on show” at the Center Pompidou in Paris.

The Rendez-vous culture takes us today to discover a photographer reporter whose pictures tell of a pivotal period, that of the 1930s. His name is Gaston Paris.

His images were very widely distributed throughout this period in magazines.

But his name remains unknown to the general public.

It is this injustice that the Center Pompidou in Paris is determined to correct.

Until April 18, he presents an exhibition dedicated to his work and entitled “La photographie en spectacle”.

Gaston Paris was one of the most popular photographers of the 1930s. He was in a way the “Monsieur spectacle” of the famous

He was also the only salaried photographer.

His images were published alongside those of Man Ray or Robert Capa.

His specialty was backstage at shows.

Equipped with his Rolleiflex camera, he was able to grasp the Paris of night owls, the world of the circus and cabarets in the 1930s.

Michel Frizot is the co-curator of the exhibition.

He is at the origin of this rehabilitation of the photographer.

He had gotten his hands on a few of his pictures, by chance, some thirty years ago: "

It started very modestly with the discovery of a few prints in the early 1990s, which were of elsewhere anonymous, but which I was subsequently able to attribute to this photographer on whom we had no other reference at the time.

In addition to the entertainment world, Gaston Paris was interested in a variety of subjects, ranging from the Universal Exhibition of 1937 to the Liberation of Paris, including numerous monuments in the capital.

His photo of a worker against the light of the rose window of Notre-Dame de Paris is also a pure masterpiece.

His framing and low-angle shots are bold, his blacks and whites superbly contrasted.

But above all, this cinema enthusiast approaches photography as a film location and he demonstrates an impressive technique.

He is a great lighting virtuoso.

The contrasts between the white of the dancers' costumes and the black background, all of that is something he masters very well and which comes across very well in magazines, which are obviously in black and white.

The emergence of other post-war magazines

After the Second World War, Gaston Paris immortalized the difficulties of the time, with in particular shots of children and destitute families in the suburbs of Paris.

But little by little, magazines will call on younger photographers...

After 1945, nobody cares about

and we move on to other things.

, which was to become the major post-war magazine, was published for the first time in 1949.

In the 1950s, only contact sheets and negatives bear witness to the activity of Gaston Paris.

The photographer abandoned the profession in 1956, then sank into alcohol.

He died a few years later, at the age of 61, and left an impressive number of striking photos to discover, therefore, until mid-April at the Center Pompidou.

►“Photography in show”, to be discovered at the Center Pompidou until April 18, 2022.