The hard wing of the Conservative Party, aligned around the so-called Net Zero Scrutiny Group (NZSG), is preparing to torpedo Boris' zero emissions plan from within... 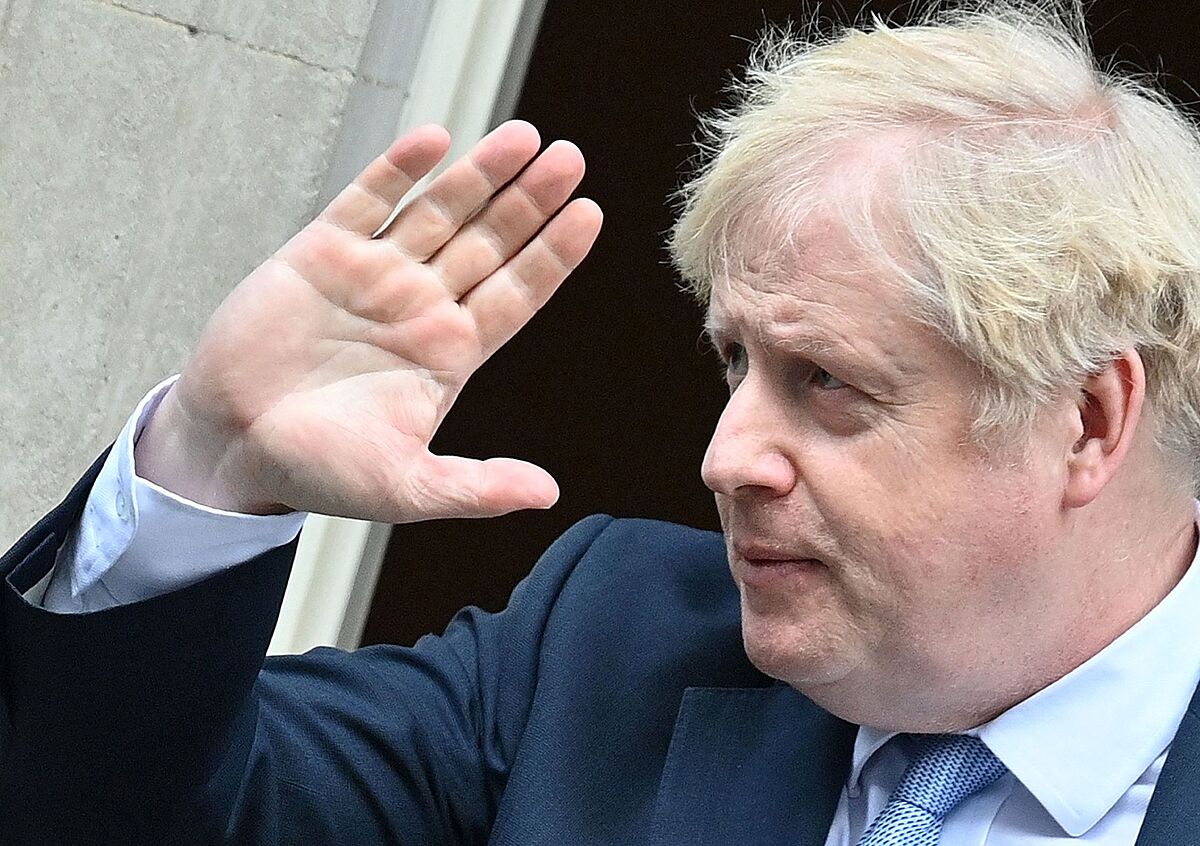 The hard wing of the Conservative Party, aligned around the so-called Net Zero Scrutiny Group (NZSG), is preparing to torpedo Boris Johnson's zero emissions plan from within, taking advantage of his moment of political weakness.

In the run-up to the Climate Summit (COP26) in Glasgow held in November, the

announced an even more ambitious plan than that of the European Union, with a 68% reduction in emissions by 2030 and carbon neutrality in the 2050.

The NZSG deputies will ask Johnson for a severe swerve in his "green agenda" alleging a necessary adjustment to the energy crisis and the increase in the cost of living, with a tax cut and an increase in the production of fossil fuels.

The creation of the new group has accentuated internal divisions within the Conservative Party and has reactivated fears of a renewed "culture war" over environmental policies.

According to The Daily Telegraph, several members of the Johnson Government have already demanded from the "premier" the need to "rethink the zero emissions strategy."

At the NZSG, the defenders of Brexit from the European Research Group coincide again, led by Steve Baker, who has been a member of the Global Warming Policy Foundation (GWPF) for more than a decade, created by the climate denier Nigel Lawson in 2009 The foundation has in fact launched a campaign, Net Zero Watch, to closely "monitor" the government's actions.

, seeing it as "an imposition by an unelected bureaucracy that must be defeated."

The ultimate goal may even be the campaign for a referendum on the zero emissions plan, something that has also been called for by Nigel Farage, the nationalist leader and founder of Ukip, who has also joined the new cause.

Former Labor Secretary Esther McVey is another of the prominent names in the new anti-zero emissions group, which has also been joined by new-fangled 'red wall' Conservatives from the north of England, particularly concerned about the rising cost of energy.

the other extreme of the party

, with a very active presence at COP26 in Glasgow, is the Conservative Environmental Network (CEN), which

brings together more than a hundred deputies.

Its director, Sam Hall, seasoned in the shadow of Michael Gove, calls precisely for the need for the right to jump on the bandwagon of environmental policies with proposals inspired by the free market, private property and technological innovation.

In the last decade, the CEN has exerted a powerful influence on right-wing parties throughout Europe and has supported a large part of the environmental measures sponsored by the Johnson Government, which

, the impetus to offshore wind energy or decarbonisation in buildings, with the replacement of old gas heaters with heat pumps.

The environmental groups questioned the "gap" between the goals proposed by Johnson and the real actions that will be needed to comply with the reduction of emissions in the next decade, as well as the double standards against fossil fuels with the new licenses for oil exploration. of the North Sea.

: "I hope it does not become a new cultural war and that a debate takes place within political channels".

From the other side of the Atlantic, the author of

Michael Mann warns however that we are facing "a "revival" of the dangerous disinformation tactics used by those who oppose dealing with the ecological emergency." ".

EnvironmentFemale dolphins have a clitoris "strikingly similar" to that of humans

EnvironmentThere are still 9,000 species of trees to be discovered on Earth

EnvironmentJordi Miralles: "You can die in a more ecological way"