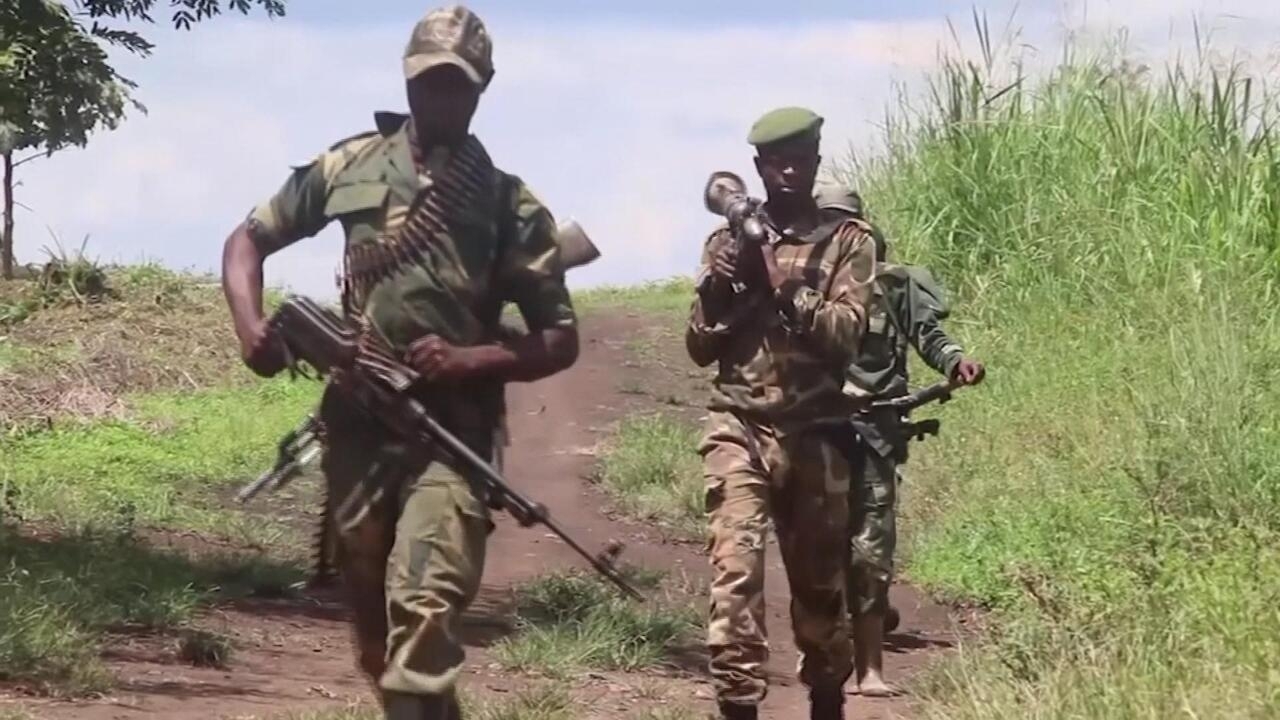 The death toll from Cyclone Batsirai in Madagascar has risen to 92, and could worsen further as some villages in the worst-affected areas remain cut off from the world.

The case had moved the Republic of Congo last month: the trial of several police officers and civilians accused of acts of torture in plain sight and having caused the death of two young men according to civil society ended on Wednesday .

At the end of the five-day hearing, five of them were sentenced to prison terms.

Details in Brazzaville by Rosie Pioth.

In Nigeria, thousands of civilians are asked to leave the displacement camps in which they had taken refuge.

They fled their homes and villages, targets of jihadist attacks.

But the authorities intend to close these camps by 2026.

Finally, the Francophone prize for innovation in the media was awarded to the Tunisian journalist, Raouia Kheder, who won the second prize.

She wants to popularize the podcast format with her Tunisia Podcast platform.

France Médias Monde, Reporters Without Borders and the Organization of La Francophonie are partners of this prize