A mother who stabbed her daughter to death: 'SpongeBob told me to do it'

An American mother, from Michigan, accused of killing her 3-year-old daughter, surprised investigators, when she told them that "SpongeBob" ordered the killing of her daughter, or she would face death. , last September 16, after two days 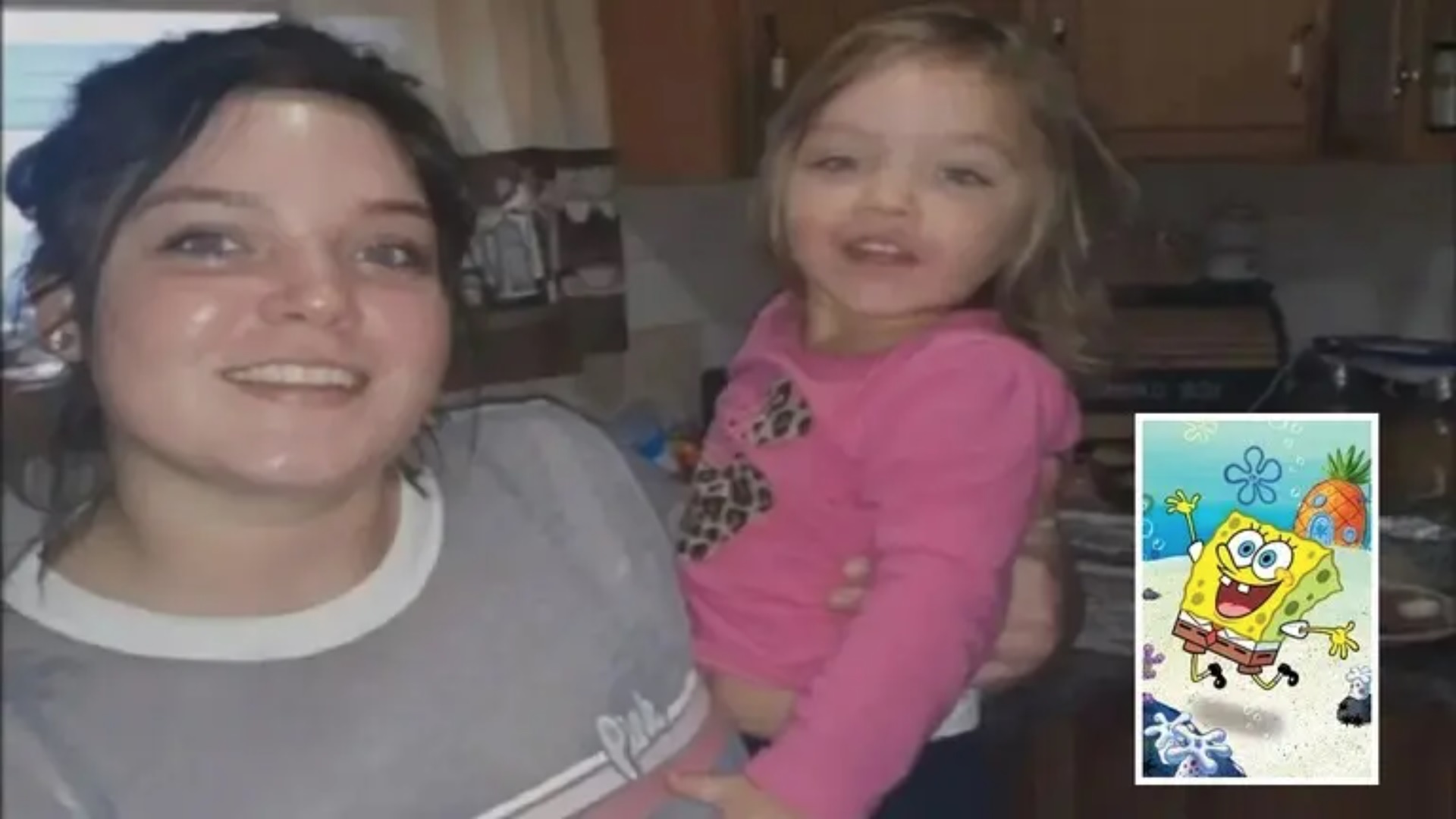 A mother who stabbed her daughter to death: 'SpongeBob told me to do it'

At the time of the crime, the mother was suffering from hallucinations, due to the lack of heroin for several weeks, and the lack of sleep.

According to the New York Post, Child Protective Services investigator Ryan Eberlin, who interviewed Johnson on October 1, testified during Friday's initial hearing in the case, and said that on the day Sutton was killed, the mother said she had attempted suicide. At her mother's home in the town of Uskuda, before she killed her daughter.

"She told me that she did not remember the details of what happened, and that she had hallucinations due to a lack of heroin and not slept for about two weeks," Eberlin said.

The investigator explained that the murderer's mother told him that "SpongeBob" was saying these things on TV, "If she had not done what she did to her daughter they would have killed her. She said she was afraid for her life and had lost her mind."