How to make Europe tangible? While France holds the presidency of the Council of the European Union, an exhibition responds masterfully to this question. “Crossings of Europe” brings together… 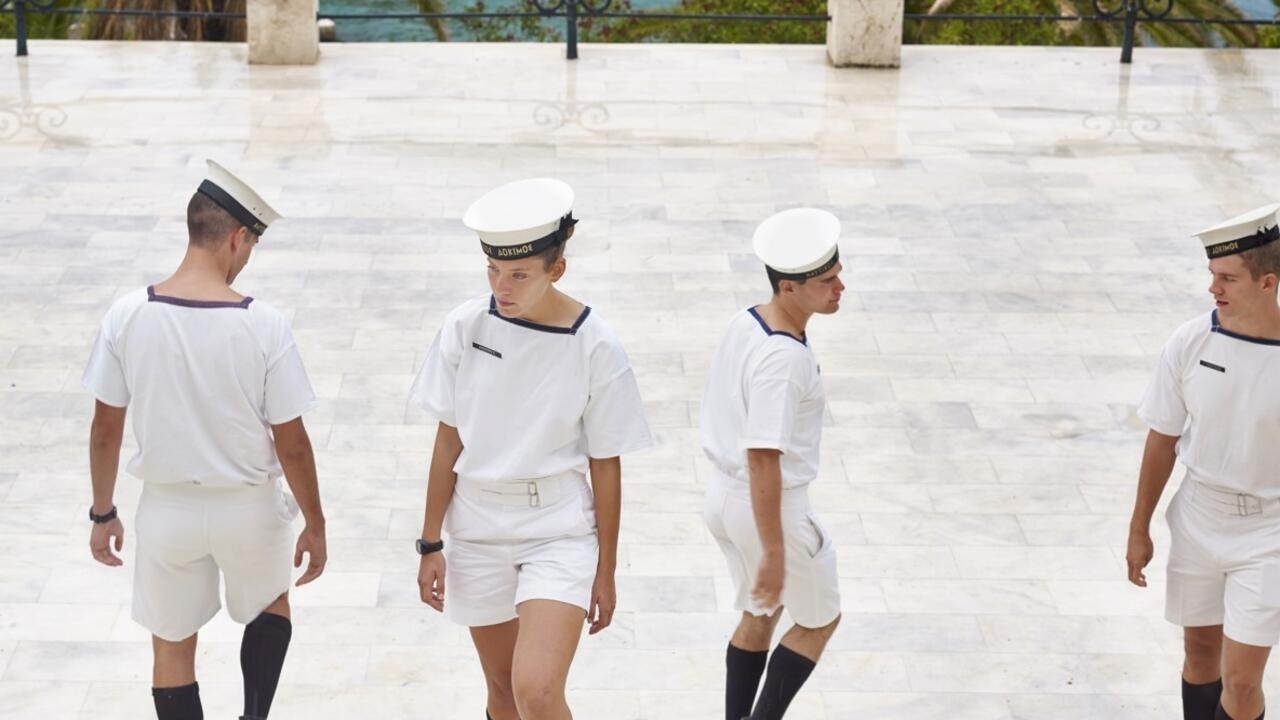 How to make Europe tangible?

While France holds the presidency of the Council of the European Union, an exhibition responds masterfully to this question.

brings together six photographers from different generations and celebrates the free movement of people and ideas.

Installed in the open air, on the gates of the Luxembourg Gardens, seat of the French Senate in Paris, the photographs met with popular success.

Hitchhiking from Hungary to Portugal, in the company of Mafalda Rakos… Visiting the cadets of European military academies, with the complicity of Paolo Verzone… Driving on the E75 from Norway to Crete, alongside Otto Hainz… Surveying the European coasts, wild or industrialized, walking with Luca Lupi… Meeting European citizens, somewhat randomly and in all their diversity, with Pascal Bastien….

We bring together European photographers who have traveled the continent over very long periods of time,

” explains Marie Guillemin, member of the Fêtart collective and curator of the exhibition.

Each in their own way, these artists draw up a map of Europe, thanks to all the trips they have made to discover it, up and down and across

Valerio Vincenzo, he has crisscrossed what he calls the

of the European Union, borders that are no longer between the Member States of the Schengen area of ​​free movement of people.

In this work called

, I show borders where we no longer see any barriers, spaces that have become places of passage, places of meeting and exchanges… Which is moreover the definition of a border

exclaims the Italian photographer, who has traveled

20,000 kilometers over a period of 12 years, between peaceful countries in

Some rural areas visited by Valerio Vincenzo were the subject of bitter battles during the First or Second World War... Like this fort, located in Alsace, between France and Germany: its old stones dominate a dense forest that one imagines sip of the blood of disappeared soldiers.

In another photograph, a boardwalk juts out into the sea, children run towards the shore.

On the left, a German border marker.

On the right, its Polish symmetrical.

During the Cold War, it was the most militarized border in Europe,

There was a German border guard every 400 meters

It's my favorite photo,

” comments Olivier, who discovered the exhibition by chance during a walk with his three children.

It allows me to explain to them how History has transformed these borders, between a warlike past and a peaceful present

This is exactly what the photographer Valerio Vincenzo wanted to show, who is aware of living in a

utopia that has become reality