A cardiovascular specialist in the United States of America, Dr. Wael Al-Husami, confirmed that the “Omicron” mutant from the Corona virus, is not similar to the seasonal flu and is not even from the same viral group, noting that when Covid-19 and its variants, the bad is compared to the virus. 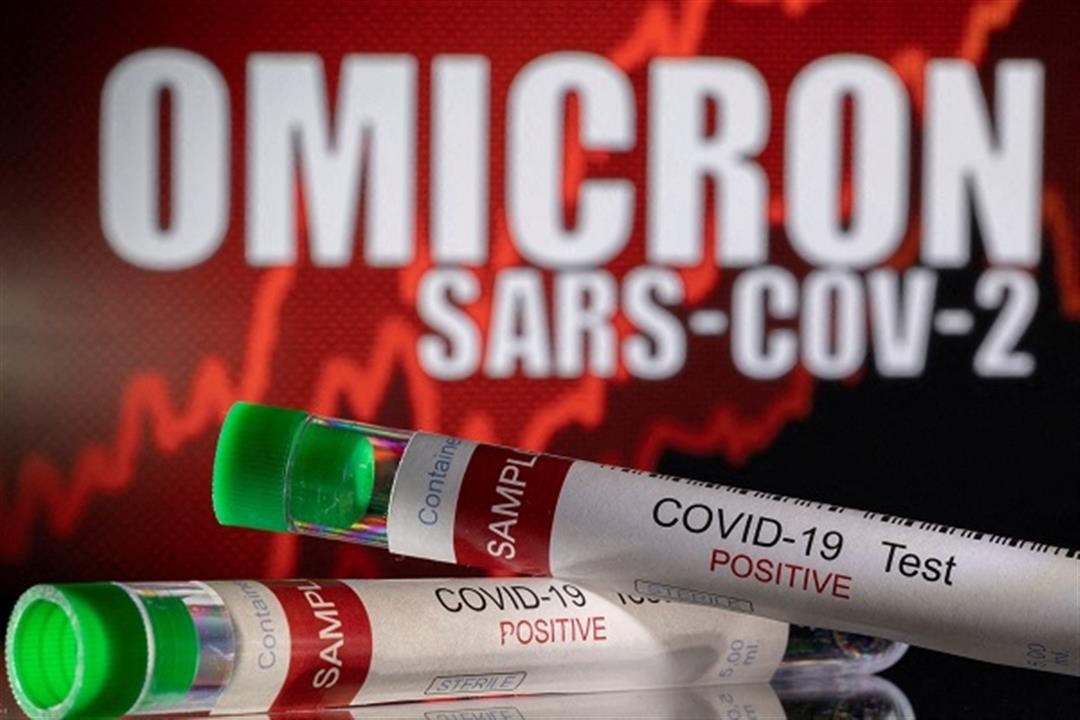 Wael Al-Husami, a cardiovascular specialist in the United States of America, confirmed that the “Omicron” mutant of the Corona virus is not similar to the seasonal flu and is not even from the same viral faction, noting that when Covid-19 and its variants are compared, the bad is compared to the worst, and not the other way around. , or compared to a less severe virus.

Al-Hussami told the Jordanian "Roya" channel, that the "Omicron" mutant is less severe than the other mutagens of the Corona virus, but the disease lasts for some people and some suffer from symptoms of infections for more than 10 days, and sometimes it may reach 40 days.

He added that from a medical point of view, even studies say that infection with the virus may extend to 10 days for infected people.

He explained that the Corona virus will settle in countries for a limited period of several years to come, based on this on the scientific base that says: “The less severe the infections, the greater the possibility of infection with the same virus again or its mutations after a month or two due to not having sufficient immunity,” and that this What is currently happening.