Djarah Kan: “Neutrality is the true meaning of the word privilege”

Until February 20, the Italian Cultural Institute in Paris opens its doors to an exhibition of Afro-descendant artists. In this context, the Italian writer Djarah Kan came to present her book … 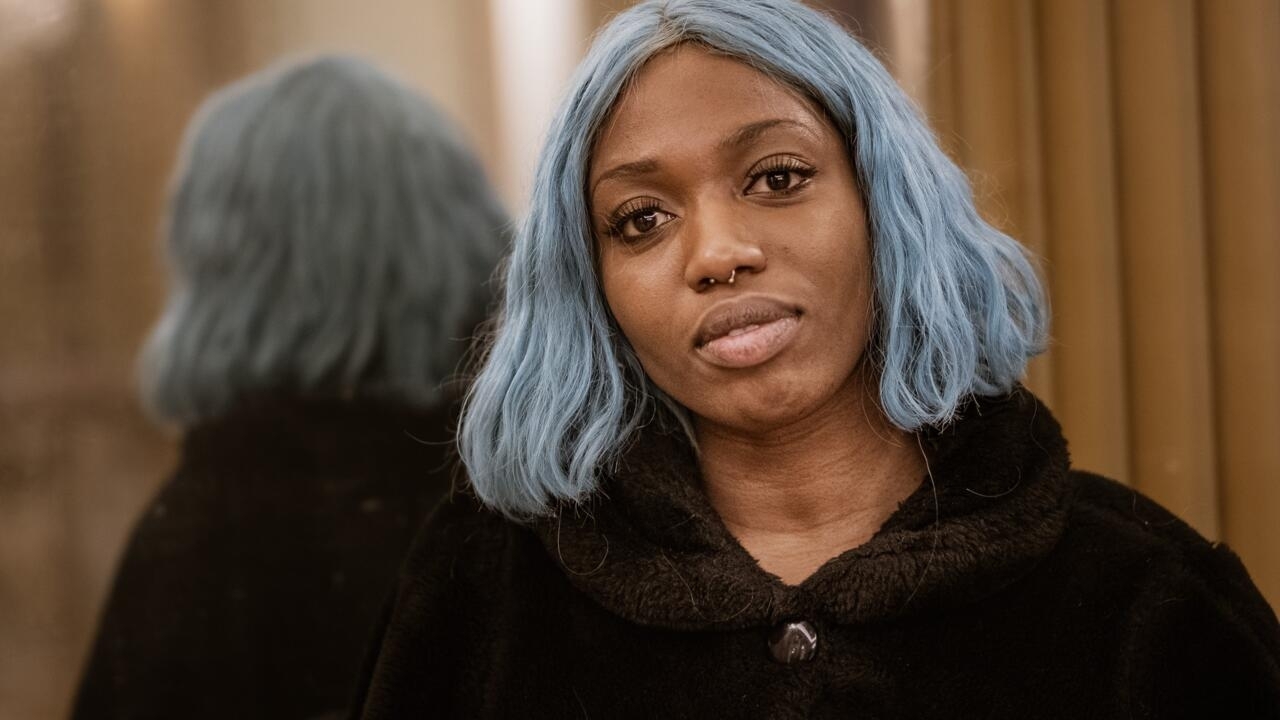 Djarah Kan: “Neutrality is the true meaning of the word privilege”

Until February 20, the Italian Cultural Institute in Paris opens its doors to an exhibition of Afro-descendant artists.

In this context, the Italian writer Djarah Kan came to present her book which addresses gender, race and class discrimination in Italy today.

Born in 1993 in Santa Maria Capua Vetere, in the province of Caserta in Campania, Djarah Kan grew up in a reception center for refugees in

about forty kilometers northwest of Naples. As a child, she observed the world of associations and NGOs, what is commonly called in Italy the "third sector", between public and private, and all that was played out in power between carers and carers, between whites and non-whites.

His mother, Ghanaian, was keen to speak perfect Italian, when some of her compatriots refused to learn the language of a country they considered racist.

Activist, she made the link between the center and the outside world, carried, remembers the writer, by the irenic anti-racism of the 1990s, made of confidence in the pacification of relations and encounters with "the other ".

A black woman in the Italy of yesterday and today

The 2008 crisis put an end to this immense illusion

when the money started to run out.

Increasingly violent walls have been erected, symbolically right up to the middle of the Mediterranean.

This racist violence, she testifies in her first book,

] (People, 2021), not yet translated into French, where a story entitled

evokes a punitive expedition led in 2011 by Italian women against Nigerian prostitutes, accused of stealing their husbands.

They did not confront the man, he was too powerful,

These women were the enemy they could make pay for their frustrations.

This is what she calls in her book the “

privilege of the servants

”, the one which makes it possible to preserve systems of domination, by giving the oppressed the possibility of attacking people even more disadvantaged than them.

The real problem remains, the trafficking of these women, which is made possible by the lack of regularization.

So we close our eyes to the brutalities so as not to apply a solution that frightens.

Moreover, the hypersexualization of black women has its roots in the colonial past.

She recalls in her book how, in the 1980s, the star journalist

could boast on television of having married a twelve-year-old child during the Ethiopian war.

Although she has never been to Africa, Djarah Kan had to wait until 2018 to obtain Italian citizenship – historically linked to the right of blood. “

I was not given nationality, it was granted to me, and the essential criterion was that of income. To racism is added classism. Prohibiting the poor from voting is what ancient Rome did.

His mother wanted to write a book, she didn't have time.

To overcome the fear of the blank page, Djarah Kan went to therapy: “  As a

child, I was told

Writing has broken this blanket of silence and negation.

I wanted to be seen as something other than the only black girl in the class.

Some things were inaudible because the context wasn't there to say them, so I insisted.

Her role model is

She remembers an interview where the latter was asked if she would ever write anything other than stories about black people and the memory of slavery.

She replied that white writers were never asked if they were going to write all their life about their world.

This world is perceived as neutral.

Neutrality is the true meaning of the word privilege.

(“Throw the stone and show the hand”, Italian expression to signify that one commits a fault without wanting to assume responsibility for it), until February 20, 2022, at the Cultural Institute Italian from Paris, 20 rue de Varenne.