A harmful gene mutation that has long been linked to breast and ovarian cancer in women increases the risk of prostate cancer in men. 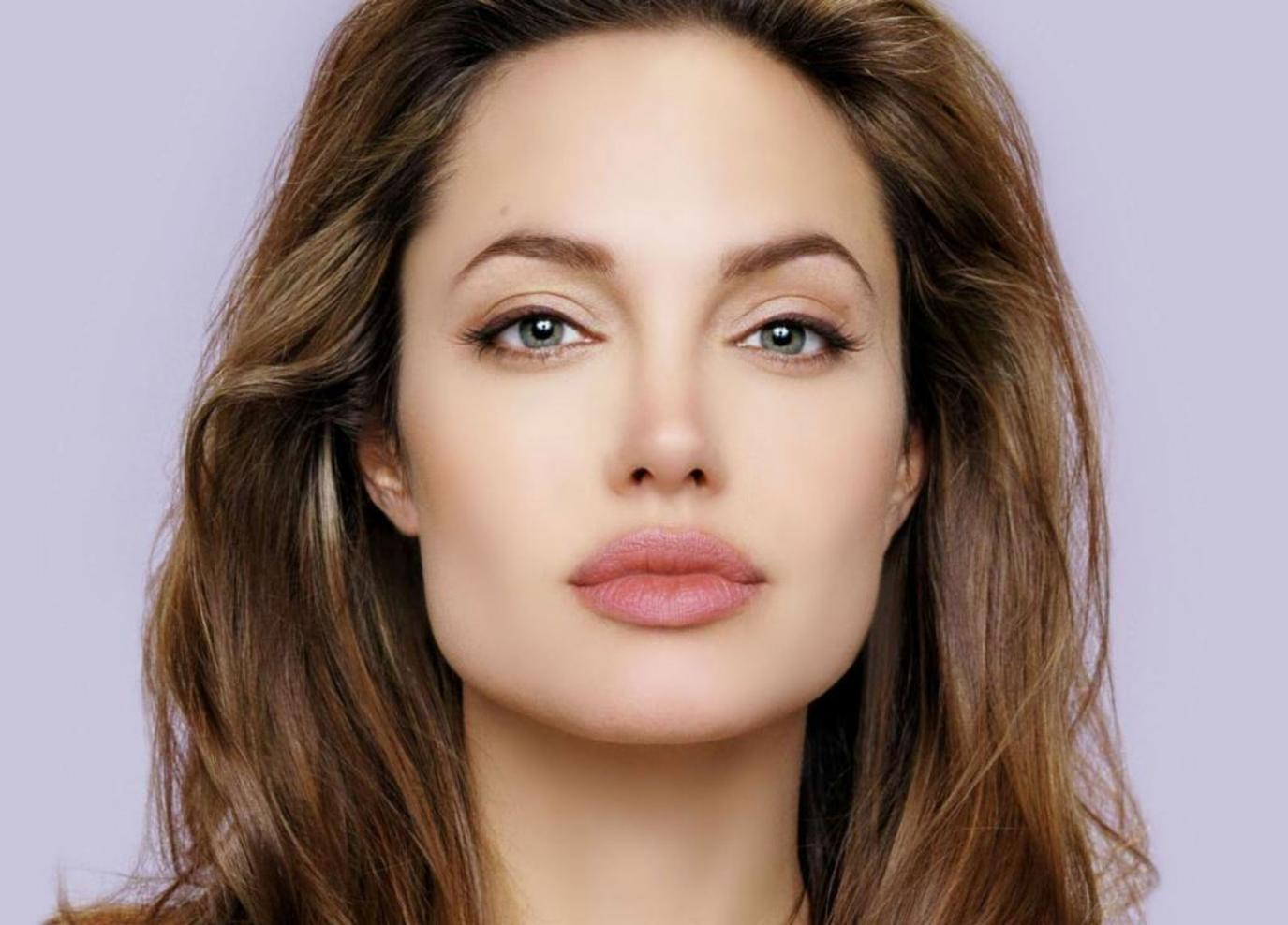 A harmful genetic mutation that has long been linked to breast and ovarian cancer in women increases the risk of prostate cancer in men.

BRCA1 and BRCA2 are genes that appear naturally in the breast and other tissue cells, and both produce proteins to help repair damaged DNA, or destroy the cell itself if the DNA is not repairable.

Each person carries two copies of each, inherited from both parents.

And when they mutate or become defective, they can lead to an increased risk of cancer.

Angelina Jolie became famous for undergoing a preventive mastectomy in 2013 after it was discovered that she had inherited the BRCA1 mutation, which made the mutation bear the name "Jane Jolie".

Mutations in the BRCA genes are notorious for the risks they pose to women, increasing their chances of developing breast and ovarian cancer.

Finally, a new study provides the strongest evidence to date of links involving BRCA1 or BRCA2 mutations to prostate cancer in men.

The findings could help those at higher risk access cancer screening early.

According to the Cambridge University-led study, men who carry a BRCA2 mutation have a 27 percent increased risk of developing prostate cancer by the time they reach their 80s.

This is more than double the rate compared to men of the same age who do not carry the genetic mutation.