Orange's board of directors meeting this Friday must formalize the appointment of Christel Heydemann as CEO of the telecom operator. Previously Vice President... 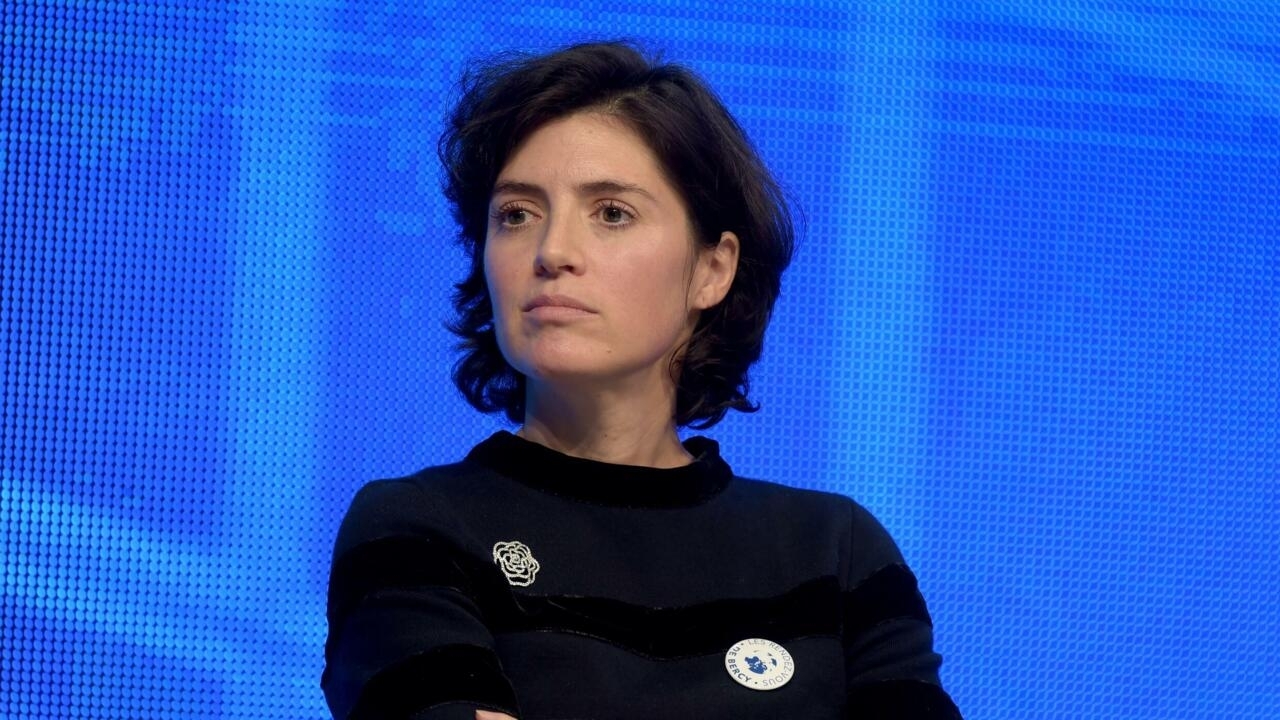 Christel Heydemann should be appointed general manager of the Orange telecom group this Friday.

Orange's board of directors meeting this Friday must formalize the appointment of Christel Heydemann as CEO of the telecom operator.

Previously vice-president Europe of Schneider Electric, she succeeds Stéphane Richard who had to resign on November 24 because of his one-year suspended prison sentence in the Tapie-Crédit Lyonnais case.

Many observers consider that his appointment is very political since Christel Heydemann benefited from the support of the State.

With a 23% stake, the State is the largest shareholder in Orange, one of the largest groups in the CAC 40. After two months of negotiations, the State therefore imposed its choice on the independent directors...

Bruno Le Maire, who wanted that with equal competence, it is a woman who heads the telecom group, decided in favor of Christel Heydemann, 47, mother of two children, polytechnician and graduate of Ponts et Chaussées.

With a profile different from that of

, Patricia Chapelotte, believes that she has the makings of the great captains of industry.

After starting out at the Boston Consulting Group, she joined Alcatel in 2009, where she held positions of responsibility for 15 years.

This tall, sporty, frankly spoken brunette has been entrusted throughout her career with commercial and strategic management, as well as human resources.

An important asset for the Orange group seriously shaken a few years ago by a wave of suicides.

Listening to her collaborators, she is convinced that work must have meaning.

In an interview, she also paid tribute to the employees of Schneider Electric who, at the height of the health crisis, mobilized to get out of their specialty and manufacture resuscitation respirators in partnership with Air Liquide, PSA and Valéo.

After Engie and Veolia, Orange joins the restricted circle of CAC 40 groups led by women

A great victory for the woman who in 2012 was named Young Global Leader at the Davos Forum.

A feminist, Christel Heydemann campaigns for equal pay between men and women and the accession of women to key positions.

His appointment at the head of Orange does not surprise his former polytechnic comrades.

Christel Heydemann, who will take office on April 1, will not govern alone.

As the government wanted, a non-executive chairman is soon to be appointed.