The world in questions - Ukrainian crisis: Berlin, the weak link against Moscow?

In a context of strong tensions between Russia and the West over Ukraine, is Germany the weak link in the Western camp against Moscow?&nbsp; 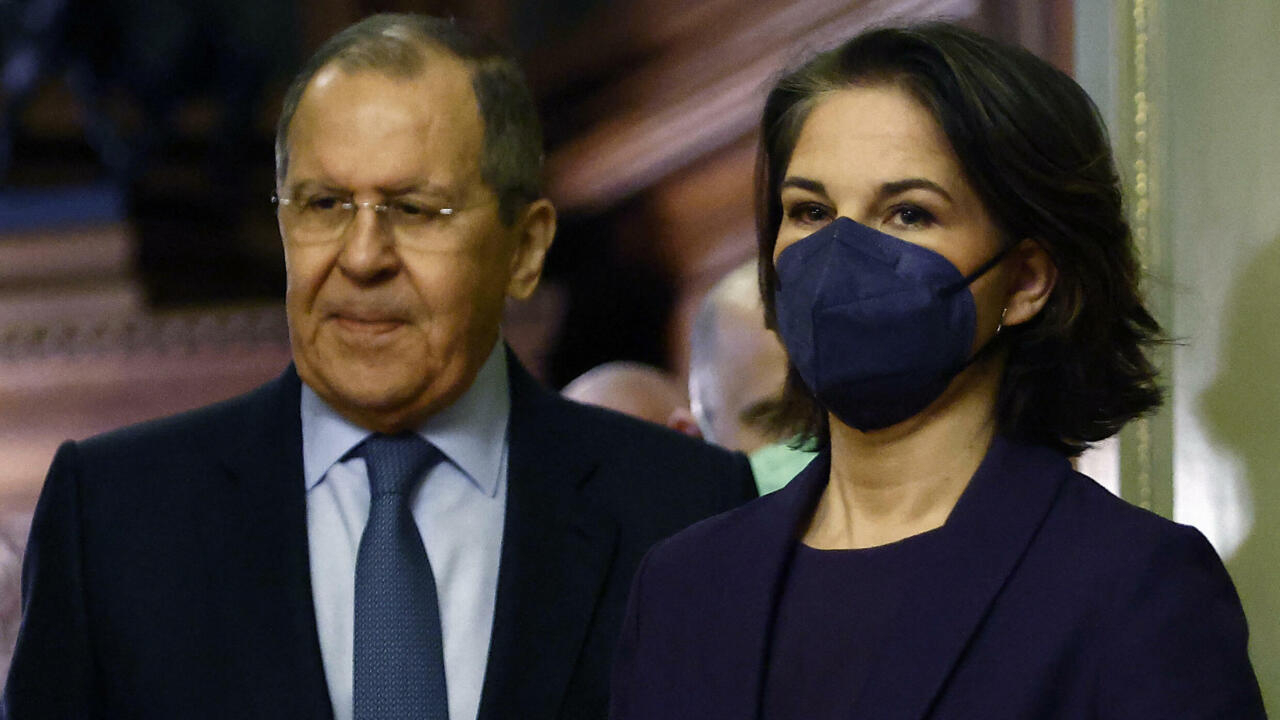 Russian Foreign Minister Sergei Lavrov and his German counterpart Annalena Baerbock enter a room for a press conference after their meeting in Moscow on January 18, 2022. © AFP - MAXIM SHEMETOV

In a context of strong tensions between Russia and the West over Ukraine, is Germany the weak link in the Western camp against Moscow?

We can say in any case that this suspicion has been strong in recent days vis-à-vis Berlin, on the part of Ukraine, Poland or even, half-word, the United States.

Essentially because of behaviors or declarations which seemed ambiguous concerning the attitude to adopt vis-a-vis Russia.

We feel that for Germany, the current period of tensions with Moscow is a delicate subject which forces it to review, in pain, the fundamentals of its policy, and more particularly of what is called its "Ostpolitik". , its policy in Eastern Europe, initiated in the 1970s, developed since then, particularly in the 2000s.

A policy that has been seriously complicated since 2014, with the annexation of Crimea by Moscow and the conflict in eastern Ukraine in the Donbass, where pro-Russian separatists are supported by the Kremlin.

", and therefore Germany's central location in Europe, close to the countries of Eastern Europe and not very far from Russia, also conditions the conditions of its foreign policy.

Threat to “freeze” the gas pipeline

And since politics is also the fruit of its history, this German foreign policy cannot be supported by military actions.

It boils down essentially to economic interests projected abroad.

Hence the importance of economic ties with Russia.

Germany is one of the major creditors and investors in Russia, not to mention its energy dependence on the Russians, particularly in the field of gas.

This general framework explains why the government in Berlin refuses for the moment to deliver arms to Ukraine and has been more than hesitant to include the Nord Stream 2 gas pipeline, which connects Russia to Germany, in the package of sanctions envisaged by the West against Moscow in the event of the intervention of Russian troops in Ukrainian territory.

The idea is that in this case, the gas pipeline which has just been completed would not enter into service, creating an energy supply problem for the Germans and the Europeans, but also depriving Russia of half of its revenue from the energy.

On this issue, the divergent interests of the three members of the coalition led by Chancellor Olaf Scholz did not make things any easier.

Before finally the official line is adopted: yes, this gas pipeline will be frozen in the event of a Russian offensive in Ukraine.

In fact, Germany finds it difficult to get rid of this special relationship with Russia.

The transformation is difficult, but Berlin also knows that this effort, alongside France, is necessary if the Europeans want to retain some of their credibility in this crisis.

Berlin which, moreover, is in line with the dytique of French diplomacy: dialogue, demanding but necessary, and firmness in these times of major crisis.

Go for firm climbing and then consider de-escalation.