The amount of crude oil spilled into the sea in Peru was double what had been reported so far, the government announced this Friday, hours after justice... 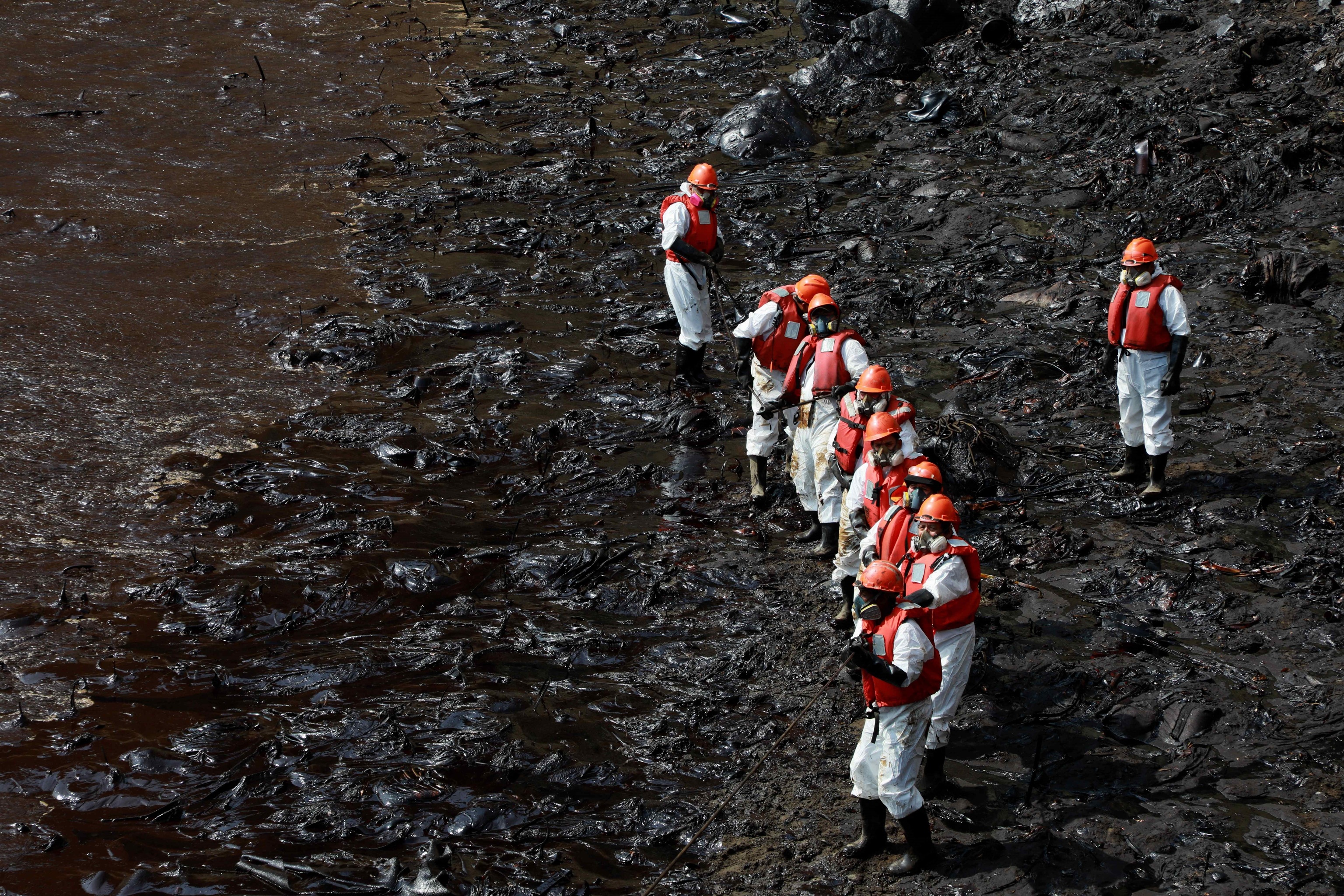 The amount of crude oil spilled into the sea in

was double what had been reported so far, the government announced on Friday, hours after the court banned four directors of the Spanish oil company

Repsol from leaving the country for 18 months.

"We have a figure so far of

said at a press conference.

The spill, described as an "ecological disaster" by the Peruvian government, occurred while the Italian-flagged tanker

Mare Doricum was unloading at the

The black oil stain has been dragged by sea currents about 140 km north of the refinery, according to the prosecution, causing the death of an undetermined number of fish and seabirds.

In addition, it left hundreds of artisanal fishermen unemployed, who have staged protests against the Spanish company.

"To date, there are already

from the sea and beaches, just over a third of the total, explained Deputy Minister Mamani.

an 'adventure' of 24,000 eurosThe most dangerous journey of the 'helmsman' Artur Mas crossing the Atlantic