René Robert, the flamenco photographer who froze to death after falling in the street

Known for his images of flamenco dancers and musicians, captured over a half century of career, photographer René Robert died of hypothermia at the age of 85 on... 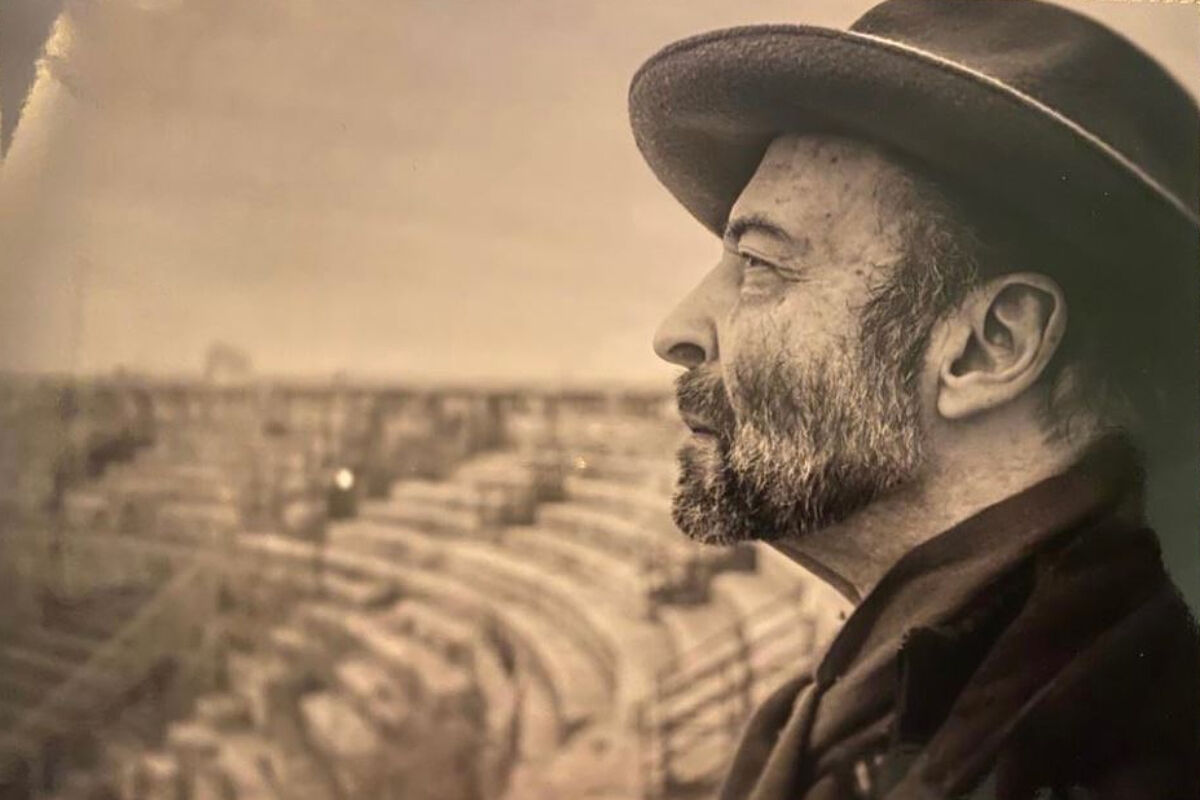 images of flamenco dancers and musicians

, captured over a half-century career, photographer René Robert died of hypothermia at the age of 85 on Thursday, January 20, at the Cochin hospital in Paris.

The circumstances of his death were revealed by his friend, the journalist and writer

"He went out for a walk at the end of the afternoon, he fell down and no one helped him up."

Robert was born in 1936 in Freiburg, a small town in the Swiss Alps.

His passion for photography began thanks to "the father of a very good friend who used to take photos and develop the black and white images in his cellar," Robert recalled in an interview with the specialized magazine Musique Alhambra.

"He invited me to see how it was done and it was a revelation for me: discovering the image seemed like something miraculous."

He trained as a photographer in Lausanne, where he also took his first steps as a reporter.

he worked in fashion, advertising, and also teaching

. He was in his thirties when he discovered the passion that would drive his career and his life: flamenco. It was at the

that brought together exiles and artists on tour in the capital. "Picasso had frequented it, among other things because his studio was located on the street. It was the meeting place for some Spaniards from Paris, but also for all those who were interested in flamenco," Robert recounted in the same publication.

For a man "brought up in an environment that barely shows his feelings in public" the world of flamenco was a captivating contrast.

"I was subjugated by the strength, the nerve, the expressive shamelessness of these artists, their way of exposing the tragic, the pain, the suffering, but also the joyful, rhythmic and sensual vitality"

, explained the photographer himself in a text written for a exhibition that covered his career, during the Nîmes Flamenco Festival in 2015.

Quickly, his new passion took over his photographic production, making himself known in the Parisian microcosm and capturing with his lens the best of flamenco in the last half century. René Robert's images portrayed artists in action, in moving, black and white photographs.

"They are not posing, but rather moving and living their art, my photos try to show moments of emotion, of beauty and, however, they block the movements, silence the cante and the guitar"

. Over the years, he frequently traveled to Spain, where he tirelessly photographs nearly three hundred singers, guitarists, and dancers. "Little by little he became friends with

, with everyone", recalled his friend Michel Mompontet "and he, who spoke such bad Spanish, became the confidant of many of them".

Through flamenco he met Mompontet, also a great fan.

The journalist dedicated his daily column on the public news channel

to him this week , in which he described the circumstances of his death.

Did he trip? Did he pass out? We don't know. What we do know is that he fell down, dazed, and he couldn't get back up."

When the ambulance arrived, alerted by a homeless person, it must have been 6:30 in the morning;

he was taken to the hospital with extreme hypothermia and he could not be resuscitated.

Too late, too cold," Mompontet recounted, before recalling that it is a busy street in Paris, between Les Halles and République. "How did we get to this?

What this tragic ending says about us, about our behavior and our solidarity with others, is totally appalling."

At the end of his column, the journalist launched an appeal to try to find the person who had finally rescued René Robert.

, to whom she and René had given clothes for a long time, Mompontet explained a few days ago to the newspaper

. "It was his partner who called firefighters, they are going to meet to talk".

collected in several books, including

The Voice of the Flemish

(2008) and a part is kept in the Department of Engravings and Photography of the Bibliothèque nationale de France, which

houses 593 photos, all in black and white

Culture The photographer Sabine Weiss, last representative of the French humanist school, dies at the age of 97