The medical staff at the Lavagna hospital knew that Camilla Canepa, the 18-year-old girl who died in June after vaccination, had given herself the first dose of... 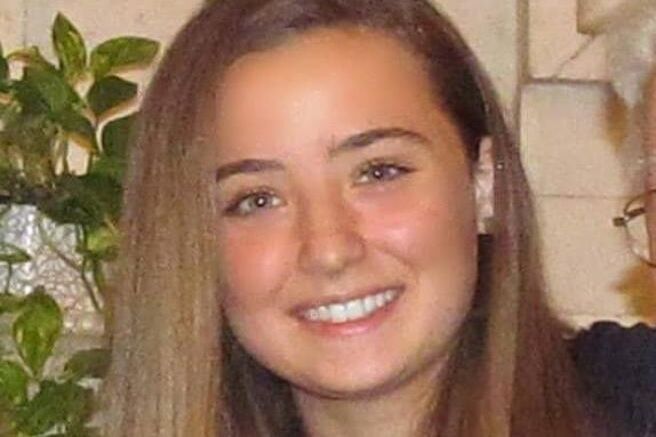 , the 18-year-old who died in June after vaccination, had received the first dose of

This follows from the statements of the doctors before the prosecutors

, who together with the prosecutor

investigate the death of the student on June 10 due to a thrombosis.

The prosecutors took a statement from the doctors to verify why the clinical documentation of the first hospitalization did not indicate that the young woman had received the Anglo-Swedish vaccine.

According to the girl's parents, they notified him at the same time of admission.

In addition, the investigation revealed that

sent a message to an acquaintance saying that she was admitted to the hospital "for the vaccine".

However, the unknown remains as to why it was not recorded in the clinical history.

A crucial detail: when

became ill, there were already guidelines to diagnose this type of adverse reaction to the vaccine.

hospital with a very bad headache and photosensitivity.

She was discharged the next day, after a CT scan without contrast, despite her platelets falling sharply.

She was transferred to the San Martino

, she had an operation on her head, but she died on June 10.

In the second admission to the

The thrombosis was diagnosed after a computed tomography with contrast liquid.

CoronavirusIs a fourth dose of the vaccine really necessary?

When and how should it be administered?