Ukraine crisis .. Why does NATO insist on expanding and getting closer to Russia's borders?

Robert Hunter, a senior researcher at Johns Hopkins University's Center for Transatlantic Relations, explained that NATO accepts countries if they meet its standards and requirements, and that it will not accept Ukraine's membership. 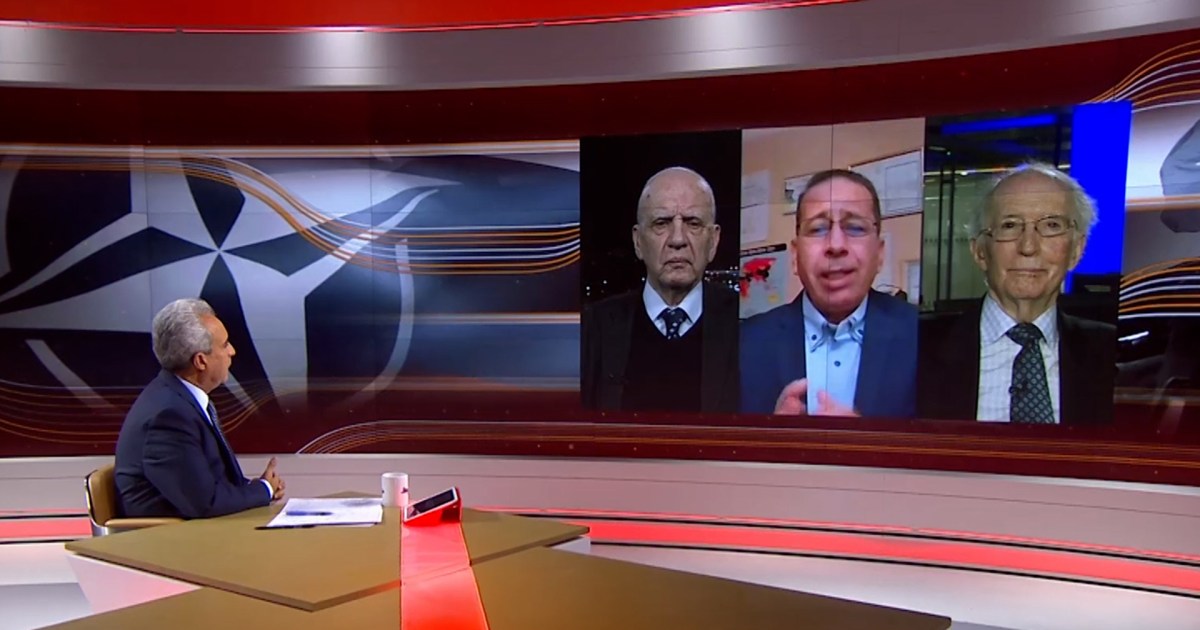 He considered that the Ukrainian crisis - according to what he said in his speech to the Scenarios Program (27/1/2022) - forms part of the conflict between the United States and Russia, given that it is related to Moscow's position in Europe and the world, expecting that there will be an agreement that allows NATO to maintain Its principles without explicitly stipulating the lack of expansion.

On the Russian side, writer and political analyst Yevgeny Sidorov saw that the political escalation has reached this stage because Moscow has run out of patience, considering that it fully realizes the freedom of any country to request joining the alliance, but it reminds everyone of what was stated in the most important documents defining security principles for Europe and the world.

He stressed that, while recognizing the freedom of countries to join any military alliance, this step cannot be achieved at the expense of the security of other countries, considering that European countries forget this point to overlook the essence of the Russian position.

As for Europe, the journalist and expert on European affairs, Moncef Al-Sulaimi, said that the Ukrainian crisis is related to what is strategic and security. European countries have common ground that is embodied in defending Ukraine's sovereignty, and agreeing to impose economic sanctions on Russia in the event it takes military steps against Ukraine.

He pointed to the different positions of European countries, as much as French President Emmanuel Macron wants to achieve electoral gains in the next stage by leading the idea of ​​forming an independent military force, Germany adopts a different position by virtue of its relationship with Moscow, while other countries adopt a peaceful position such as Switzerland, and Eastern European countries are approaching the position American.

It is noteworthy that the issue of Ukraine’s accession or others to the alliance remains in view of the “open door policy” that it pursues, and therefore Russia presented to Washington and Brussels in mid-December the “security guarantees” initiative, which requires NATO to provide written guarantees to stop its expansion to the east and to abandon the idea of ​​joining the alliance. Ukraine and Georgia to him, but the United States did not respond decisively to the Russian proposals.