Nine hours passed before a homeless person notified the emergency services. The reasons why the French photographer René Robert fell after leaving his... 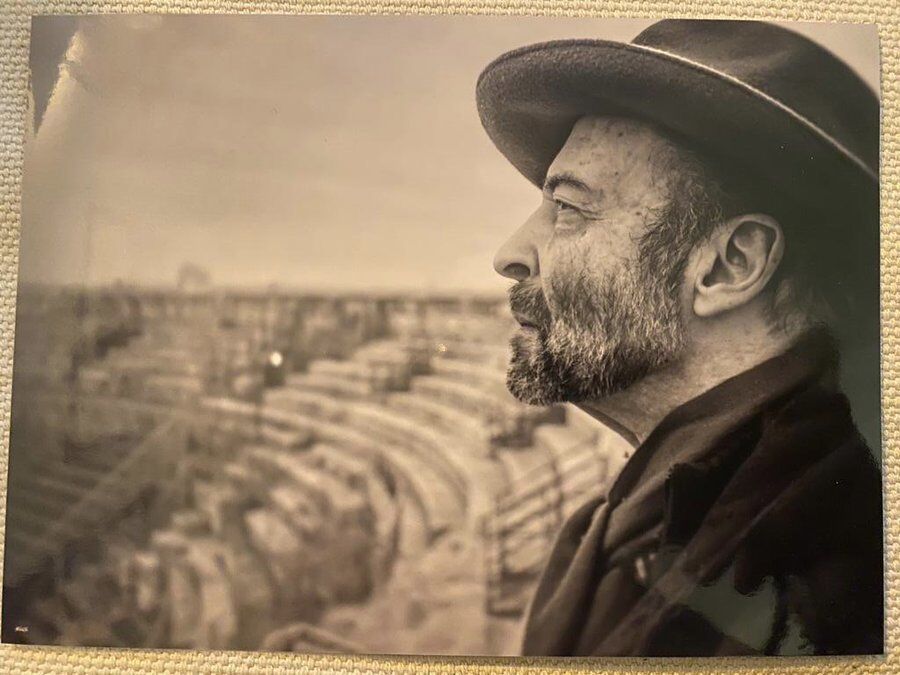 The reasons why the French photographer

fell after leaving his house last Tuesday at 9:20 p.m. are unknown, it could have been a faint, but nobody could foresee that the accidental fall of the octogenarian would lead to a death that could have been avoided.

For five hours, Robert remained lying on the ground on a busy street in

, to the indifference of passers-by, who perhaps took him for a homeless person.

"He was alone, on the ground, conscious, at least for the first five or six hours in one of the busiest neighborhoods in Paris without anyone seeing fit to intervene," criticized the photographer's friend

"I shouldn't have died," he laments.

It was a homeless woman,

, who lives near the scene, who spotted the 84-year-old man and alerted the emergency services.

It was too late.

For her, nothing surprising: "They can even attack you, drag you out, there is nobody moving. Nobody is helping anyone," he admits to RTL.

SeriesThe most anticipated series of 2022: The Lord of the Rings, Game of Thrones and Stranger Things return