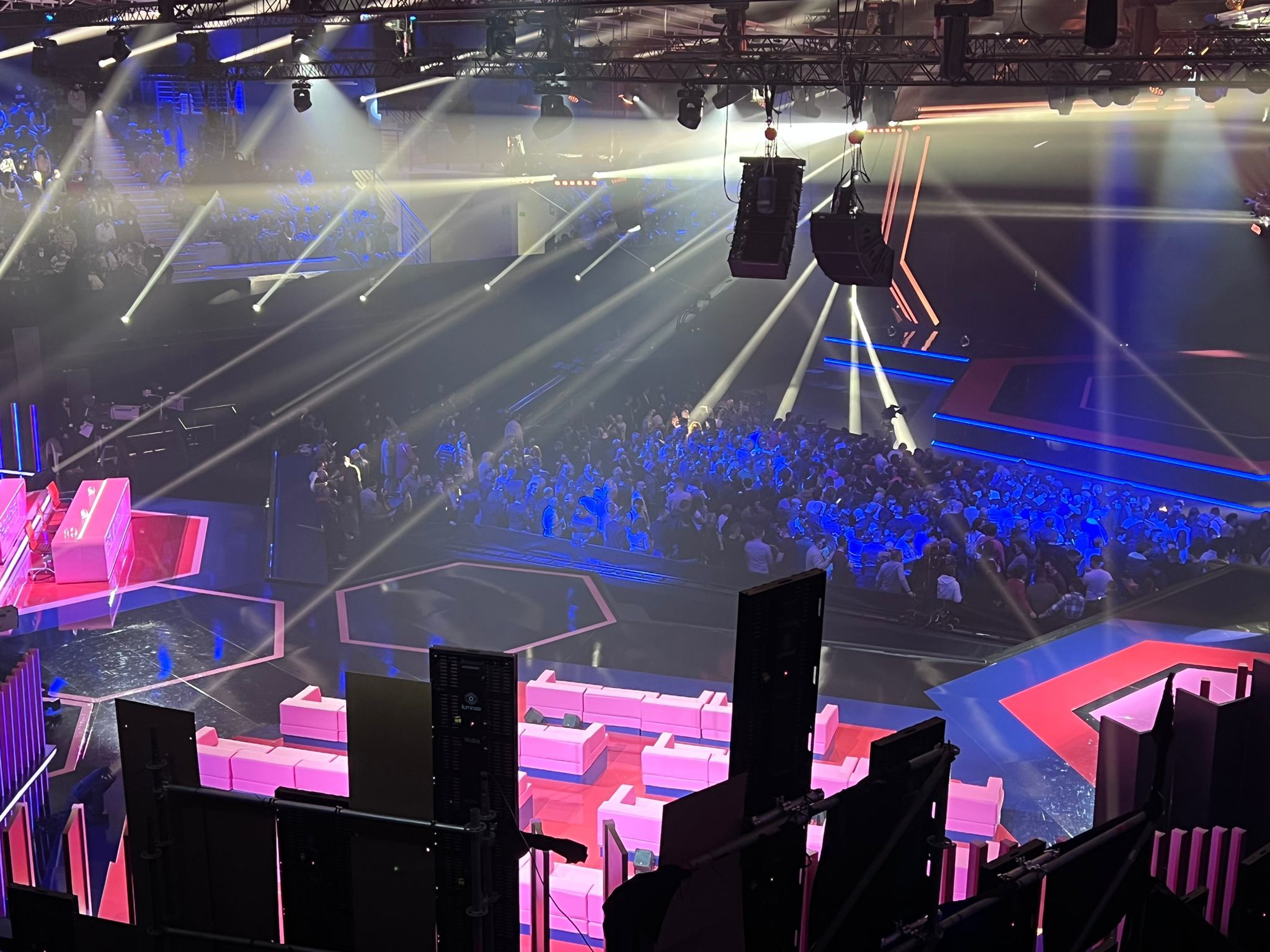 The day has come, the Benidorm Fest 2022 is here with its first semifinal to choose the Spanish representative who will attend

this year . Although the bets seem to clearly give an advantage to Tanxugueiras and Rigoberta Bandini, the first rehearsal has already left some surprises like the irruption of

, who could become the big surprise of the night with her

A night in which Blanca Paloma

themselves will compete for four places in the final

Seventh place was reserved for Luna Ki and her

From her I'm going from her to die

before she dropped out for not being able to use

The gala, which will last 70 minutes, will be presented by

and will feature the winner of Eurovision 2017, the Portuguese Salvador Sobral, and the Asturian band Marlon as special guests.

The public is already waiting for the start of the gala

From Raphael to Julio Iglesias or the Dynamic Duo

In its early years, the Benidorm Festival would end up hosting greats of Spanish song like Raphael, Julio Iglesias or the Dynamic Duo.

After 25 years of hiatus, the Bernidorm Fest will return to TVE to elect the representative of Eurovision 2022. The city of Alicante will recover a tradition that it had lost with the fall from grace of some galas that in their beginnings at the end of the 50s brought together the avant-garde musical.

In 2006, there was a last edition that only broadcast Channel 9

from Elche with her

which served as the soundtrack for the TVE documentary series,

With an imposing voice and a sober staging, she aims to be one of the revelations of the first semifinal

The Galicians start as the big favorites in this first semifinal, according to all the polls among eurofans.

"Starting as favorites is a much greater responsibility because, in the two semifinals, there are very powerful groups," they stated in an interview hours before their performance in EL MUNDO

Of the six candidates, only two will finally be left out of the grand final on Saturday.

To choose the four classifieds, the evaluation of the jury made up of