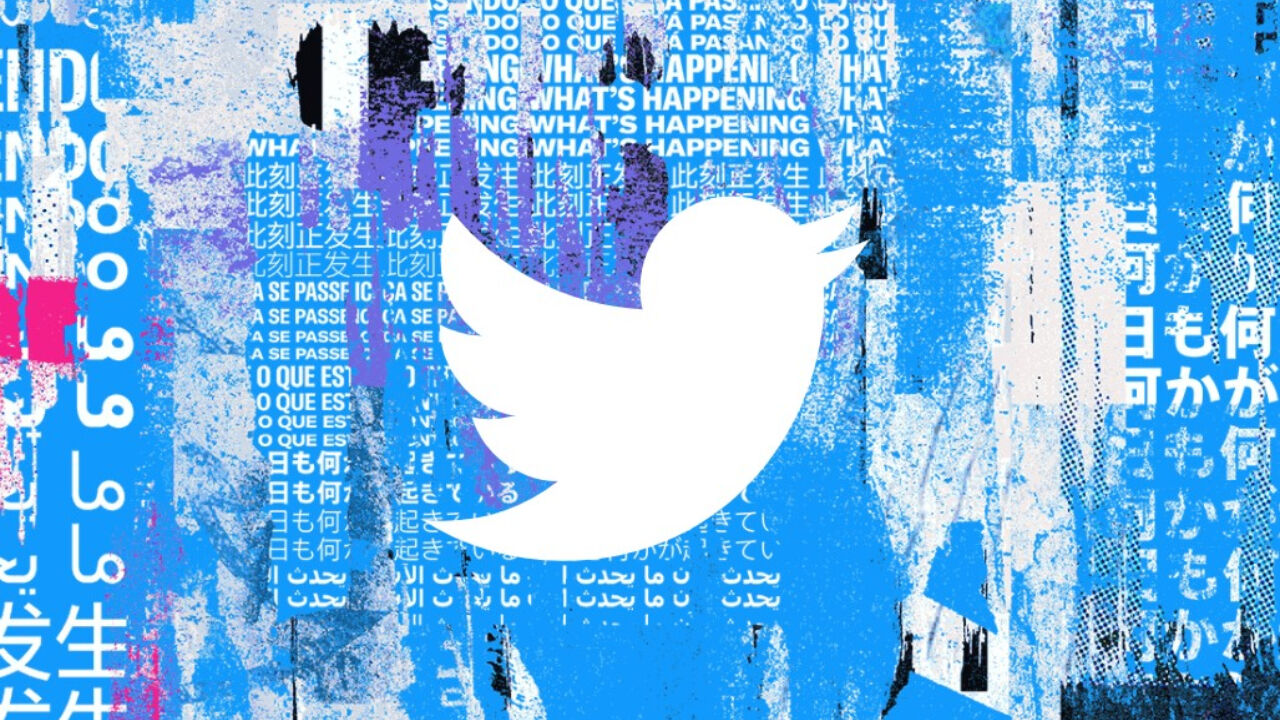 In the first half of last year, it is known that Twitter received the highest number of post deletion requests from around the world.

Yesterday (25th) local time, Reuters reported that Twitter recorded the highest number of requests to delete posts from around the world in the first half of last year.

According to a Twitter Transparency Disclosure Report obtained by Reuters, in the first half of last year, Twitter received 43,387 removal requests from 196,878 accounts in each country.

This is the largest since Twitter began releasing its Transparency Disclosure Report in 2012.

95% of deletion requests were concentrated in five countries, with Japan the most, followed by Russia, Turkey, India and South Korea.

However, countries around the world are increasing adjustments and regulations due to fake news, misinformation, and violent comments on major social media platforms as well as Twitter.

Meanwhile, requests for removal of content posted by reporters and news outlets on Twitter have recently decreased by 14%, and requests from governments to preserve account information are also known to have decreased by about 4%.